Spiritual Leaders Who Died in 2008

A gallery of spiritual leaders who died in 2008.

Remembering the Faith Figures Who Died in 2008

Remembering the Faith Figures Who Died in 2008

Each year at this time, we look back and mourn the passing of those who have died in the past 12 months. In 2008, we said goodbye to a number of religious leaders and influential spiritual figures, many of whom led their followers through periods of dramatic change in the religious landscape. Although we could not include every inspirational leader who passed away, we invite you to click through our gallery  to remember some of those who had a significant influence. 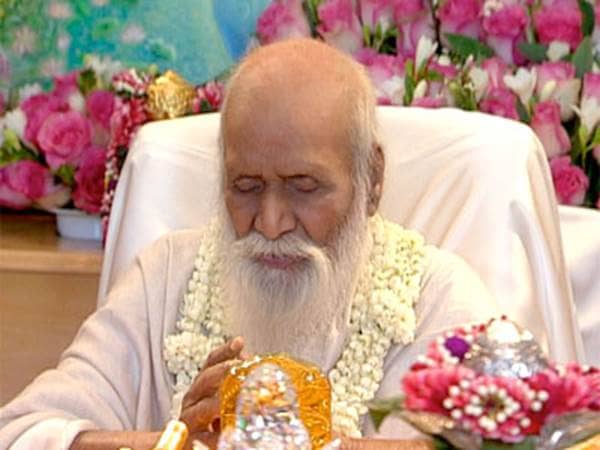 Though obituaries for Maharishi Mahesh Yogi inevitably dubbed him “the Beatles' guru,” the moniker hardly does justice to this spiritual leader and entrepreneur, who died at age 91. The Maharishi—the title means “great seer”—popularized Transcendental Meditation before all-things-Eastern were considered hip, setting the stage for what has become the multibillion-dollar self-help industry. He also founded a university in rural Iowa; incorporated a new town nearby, Maharishi Vedic City; funded scientific research into the benefits of meditation; and taught that worldwide adoption of Vedic principles would bring peace. The Maharishi came to international attention when the Beatles went on retreat to his Himalayan ashram in 1968, and though they soon left amid controversy, the publicity helped spread his movement. In recent years, the filmmaker David Lynch became one of the Maharishi’s most prominent followers, telling Beliefnet in 2006 that in Transcendental Meditation, “You go beyond boundaries, and you experience the unbounded, infinite, eternal, unified field, pure bliss consciousness.” 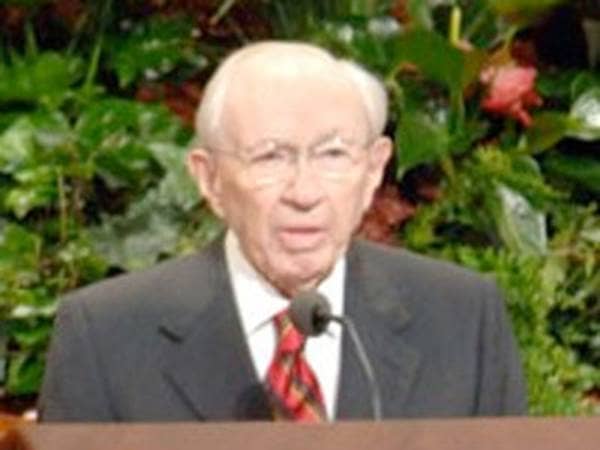 As president and prophet of the Church of Jesus Christ of Latter-day Saints, Gordon Hinckley oversaw a period of unprecedented expansion and openness. He made the Mormon Church more familiar to many—he was the first church president to be interviewed on 60 Minutes and Larry King Live.  He traveled to 60 countries, dedicated 95 church temples, and led church outreach efforts during the 2002 winter Olympics in Salt Lake City. He also changed the church’s logo to make the words “Jesus Christ” larger than Latter-day Saints, an effort to emphasize the church’s similarities with other churches.  About four years before his death, he told Larry King, “I just feel so richly blessed. I want to extend that to others whenever I can.” 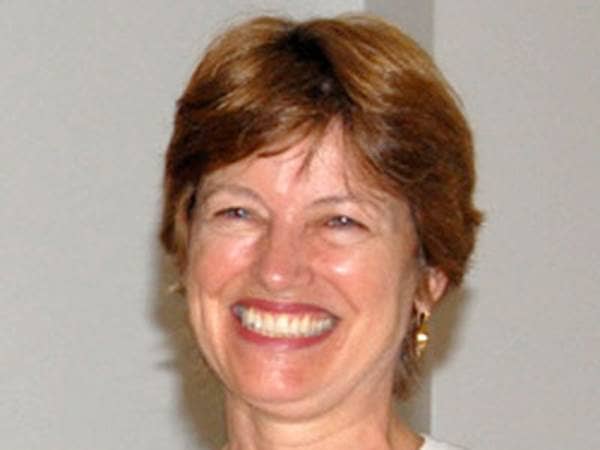 Mary Dunn, a beloved, influential yoga teacher who helped establish Iyengar Yoga in America, died at age 66 of peritoneal cancer. She started studying with master yogi B.K.S. Iyengar in 1974 and founded the Iyengar Yoga institutes in San Francisco, San Diego, and New York. In the blog Dunn kept during her illness, her last entry reflects a life that ended as consciously and gratefully as it was lived: “My outer world is shrinking as my strength goes down. But as I look into my windowsills laden with flowers and beyond into nature’s sculpture of the barks of timeless oaks, I am again in an inner world that expands and satisfies. Nature from which we come and to which we return, holds out her arms. I am content with this beginning and resolution.” 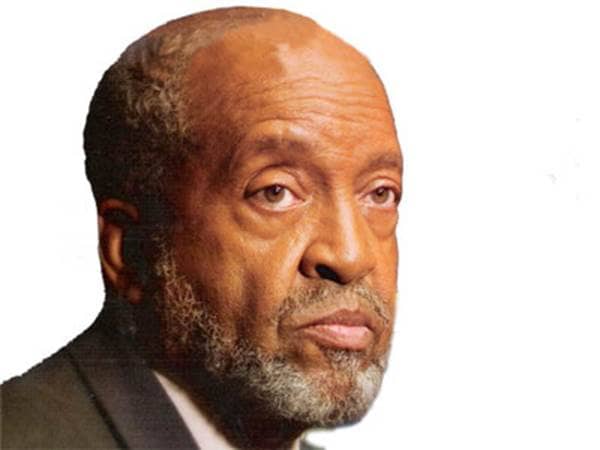 In 1975 when his father, Elijah Muhammad, died, Imam W.D. (Warith Deen) Mohammed took over as leader of the Nation of Islam. It was a tumultuous time for the faith group, best known then for being a black separatist organization loosely based on Islam but rejected by mainstream Muslims. W.D. Mohammed moved the group decisively toward the religious mainstream. (The group eventually split and Mohammed dropped the Nation of Islam name. Some members chose to follow the more radical Louis Farrakhan in a revived Nation of Islam.) In 1992, Mohammed became the first Muslim to deliver the invocation for the U.S. Senate, and recited from the Qur’an at interfaith prayer services for both inaugurals of President Bill Clinton. In his later years, he was known for his interfaith work, and upon his death the Religious Action Center of Reform Judaism issued a statement calling him a “powerful advocate for peace and unity amongst all races and religions.” He was 74 years old. 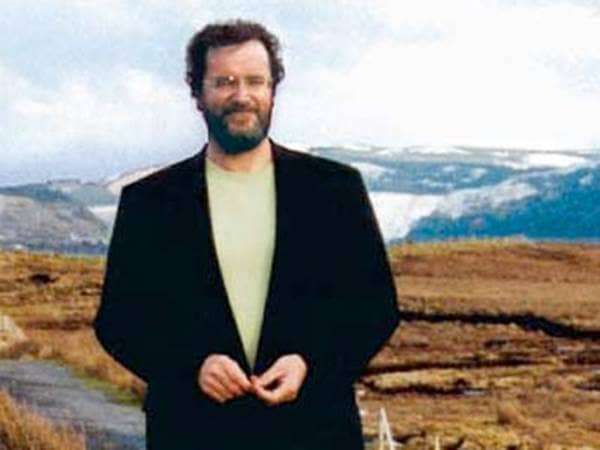 John O’Donohue was an Irish poet and philosopher whose influential writings merged Celtic Christianity with a passionate embrace of nature and the senses. Born in County Clare, Ireland, O’Donohue was a Catholic priest for 19 years. He left the priesthood to devote himself to meditating and writing full-time on beauty, friendship, and how the visible and invisible world mesh in human experience. The divine he understood as manifest everywhere in everything. His most well-known book, "Anam Cara" (Gaelic for “soul friend"), has been called a guide to “a nearly forgotten path of wisdom into what it means to be human.” His last book, "Benedictus: A Book of Blessings,” was published this year after his death at age 52 in France. 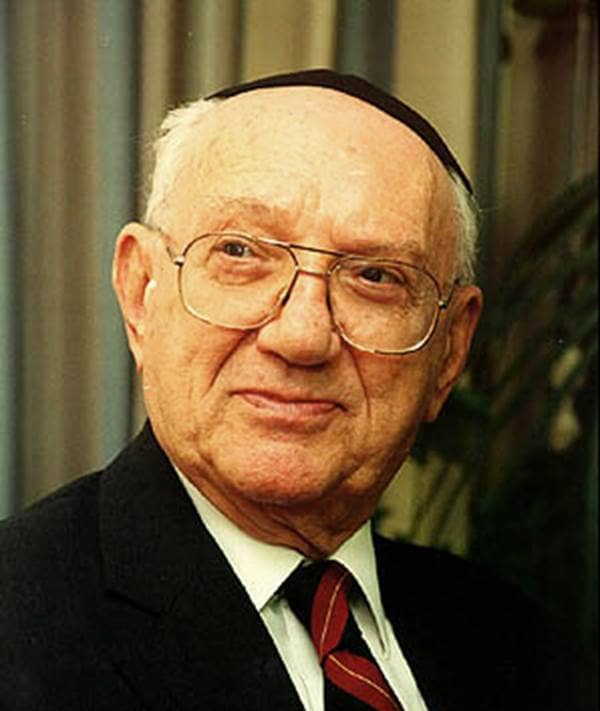 Rabbi Emanuel Rackman, who died at age 98, was at various times the spiritual leader of a prominent New York synagogue, a law professor, president of the Rabbinical Council of America, and head of Bar-Ilan University in Israel. Throughout his long life, Rackman was an outspoken advocate for social justice. As a chaplain in the Air Force Reserves, he lost his security clearance for opposing the executions of Julius and Ethel Rosenberg and for supporting the singer Paul Robeson; choosing to be prosecuted in a military trial rather than accept an honorable discharge, he won the case--and a promotion. More recently, one of his last great causes was women’s role in Orthodox Judaism. Rackman advocated for interfaith and interdenominational cooperation before it was popular, and preached an Orthodox Judaism that was inclusive and intellectually open. 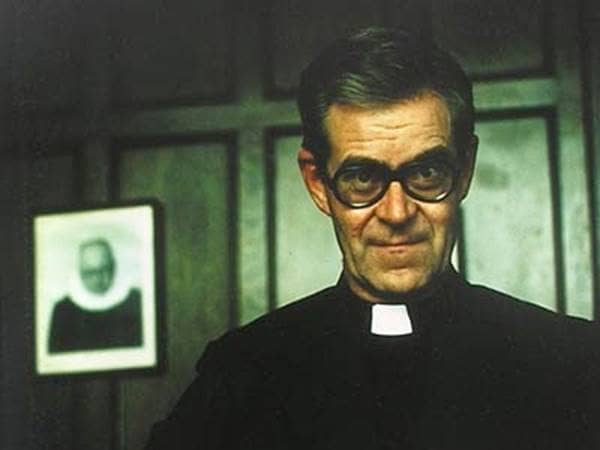 Krister Stendahl, former dean of Harvard Divinity School and Bishop of Stockholm in Sweden, has long been credited with pioneering interreligious dialogue and understanding. He coined the term "holy envy" to describe the attitude that persons of different faiths should have for each other: a respect and longing for the unique and admirable elements of another person's belief system. Stendahl practiced what he preached, diversifying the faculty at Harvard during his tenure there and contributing to Christian-Jewish dialogue throughout his career. Stendahl also helped usher in a new era of Pauline studies by returning the apostle Paul to his first-century Jewish context--a move that continues to inform New Testament studies today. He died at age 86. 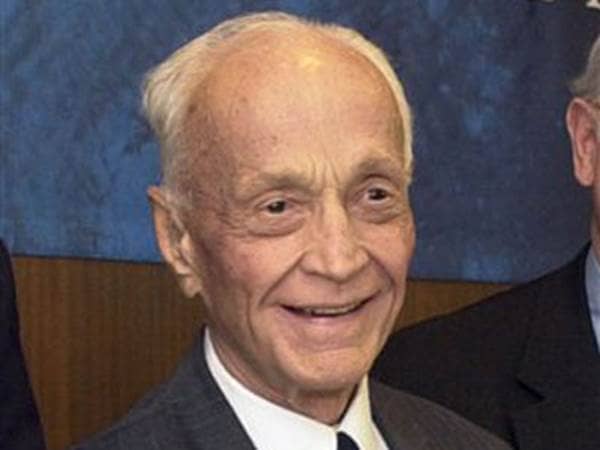 It is perhaps fitting that the end of Sir John Templeton’s long life (he died at age 95) came in a year that saw the financial markets crash--because he was a model of both how to invest in those markets and how to steward riches. Templeton became one of the world’s wealthiest men by developing global mutual funds, then spent his life giving his fortune away. He established the Templeton Foundation for scientific discoveries on the "big questions" and the Templeton Prize in 1972 to acknowledge progress in religion. The first award was given to Mother Teresa of Calcutta for her work among the poor. The prize comes with a sizable donation and goes to people across faith traditions--anyone whose work breeds understanding of what Templeton termed “spiritual realities,” breakthroughs to expand human perceptions of divinity. Templeton renounced his U.S. citizenship in the 1960s and became a British and Bahamian citizen. He was knighted in 1987 for his philanthropy. 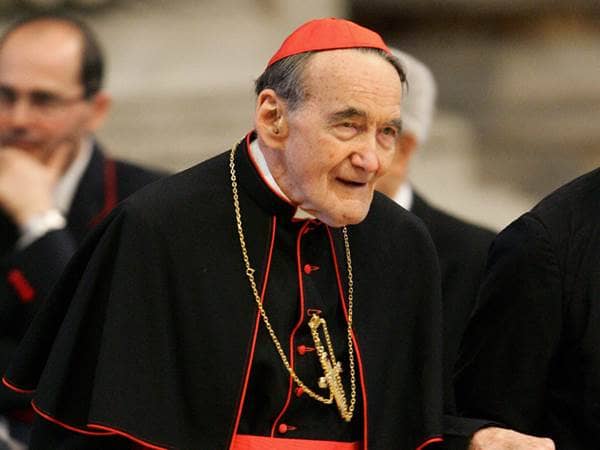 Cardinal Avery Dulles, the only American theologian appointed to the College of Cardinals, was an influential voice in American Catholicism.  A Jesuit, he was a professor at Fordham University; he wrote 27 books and hundreds of articles. Born into a Presbyterian family--the son of Secretary of State John Foster Dulles--he converted to Catholicism in 1941 and was made a cardinal in 2001. Although known for his theological achievements, he was also remembered as someone who shunned the limelight and related to the suffering of ordinary parishioners. Late in life, after a recurrence of polio which he contracted when he served in the Navy, he was confined to a wheelchair and unable to speak. At his funeral Mass, Cardinal Edward M. Egan of New York said that Dulles, who died at age 90, had “a triumphant life story.” 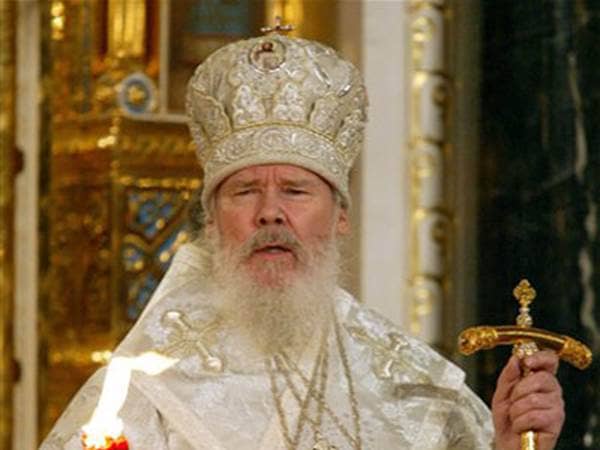 The Russian Orthodox Church was in shambles when the former Soviet Union collapsed in 1991. Patriarch Alexy II, who had been elected the year before, shepherded the church through tough times to become a key institution in Russia. Alexy had a controversial 18-year reign as he unified a huge but fractured church, most importantly uniting the Russian Church with the breakaway Russian Orthodox Church outside Russia. But he persistently rejected the late Pope John Paul II’s appeals to visit Russia, as he and other Russian church leaders were suspicious of the Catholic Church’s motives. In recent years both sides made progress toward reconciliation, and after Alexy’s death, Pope Benedict credited Alexy with the rebirth of the Russian Church, a sentiment echoed by faith leaders around the world. Alexy was 79 years old.

Join a Discussion of Other Significant Passings in 2008

Review Spiritual Leaders Who Died in 2007

City of Brass by Aziz Poonawalla 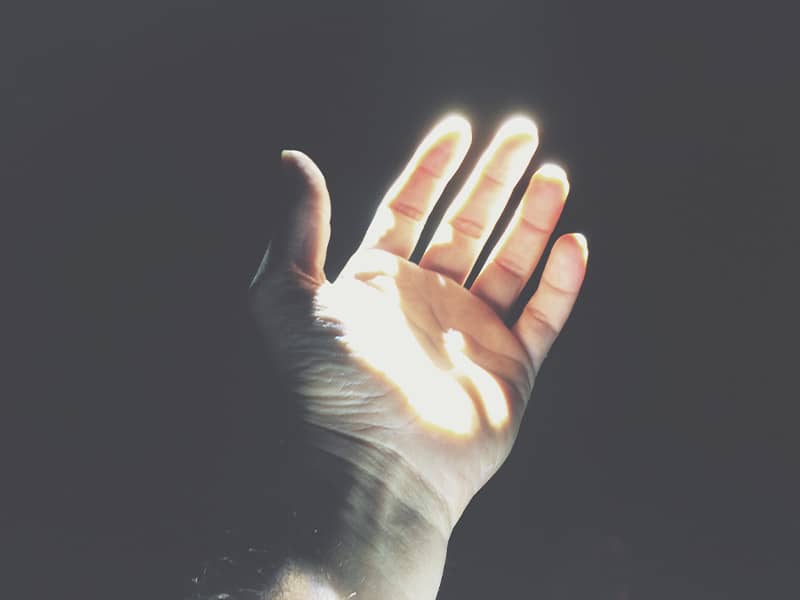 5 Ways to Know God is Speaking to You
Are you listening? Here are some ways to know that God is speaking to you. Read next feature >