Free to Find Your Own Path

Large, eclectic, agglomerative, Hinduism understands that faith is a matter of hearts and minds, not bricks and stone

It is odd to read today of "Hindu fundamentalism," because Hinduism is a religion without fundamentals: no organized church, no compulsory beliefs or rites of worship, no single sacred book. The name itself denotes something less, and more, than a set of theological beliefs. In many languages--French and Persian among them--the world for "Indian" is "Hindu." Originally, Hindu simply meant the people beyond the river Sindhu, or Indus. But, the Indus is now in Islamic Pakistan; Indus and the world Hindu did not exist in any Indian language till its use by foreigners gave Indians a term for self-definition. Hinduism is thus the name others applied to the indigenous religion of India. It embraces an eclectic range of doctrines and practices, from pantheism to agnosticism and from faith in reincarnation to belief in the caste system. But none of these constitutes an obligatory credo for a Hindu; there are no compulsory dogmas. I grew up in a Hindu household. Our home (and my father moved a dozen times in his working life) always had a prayer room, where paintings and portraits of assorted divinities jostled for shelf and wall space with fading photographs of departed ancestors, all stained by ash scattered from the incense burned daily by my devout parents. Every morning, after his bath, my father would stand in front of the prayer room wrapped in his towel, his wet hair still uncombed, and chant his Sanskrit mantras. But he never obliged me to join him; he exemplified the Hindu idea that religion is an intensely personal matter, that prayer is between you and whatever image of your maker you choose to worship. In the Indian way, I was to find my own truth. Like most Hindus, I think I have. I am a believer, despite a brief period of schoolboy atheism (of the kind that comes with the discovery of rationality and goes with an acknowledgement of its limitations--and with the realization that the world offers too many wondrous mysteries for which science has no answers). And I am happy to describe myself as a believing Hindu, not just because it is the faith into which I was born, but for a string of other reasons, though faith requires no reason. One is cultural; as a Hindu I belong to a faith that expresses the ancient genius of my own people. Another is, for lack of a better phrase, its intellectual "fit": I am more comfortable with the belief structures of Hinduism that I would be with those of the other faiths of which I know. As a Hindu, I claim adherence to a religion without an established church or priestly papacy, a religion whose rituals and customs I am free to reject, a religion that does not oblige me to demonstrate my faith by any visible sign, by subsuming my identity in any collectivity, not even by a specific day or time or frequency of worship. As a Hindu, I subscribe to a creed that is free of the restrictive dogmas of holy writ, that refuses to be shackled to the limitations of a single holy book. Above all, as a Hindu I belong to the only major religion in the world that does not claim to be the only true religion. I find it immensely congenial to be able to face my fellow human beings of other faiths without being burdened by the conviction that I am embarked upon a "true path" that they have missed. This dogma lies at the core of Christianity, Islam, and Judaism--"I am the Way, the Truth and the Life; no man cometh unto the Father [God], but by me" (John 14:6), says the Bible; " There is no God but Allah, and Mohammed is his Prophet," declares the Koran--denying unbelievers all possibility of redemption, let alone of salvation or paradise. Hinduism, however, asserts that all ways of belief are equally valid, and Hindus readily venerate the saints, and the sacred objects, of other faiths.

How can such a religion lend itself to fundamentalism? Large, eclectic, agglomerative, the Hinduism that I know understands that faith is a matter of hearts and minds, not of bricks and stone. "Build Ram in your heart," the Hindu is enjoined; and if Ram is in your heart, it will little matter where else he is, or is not. 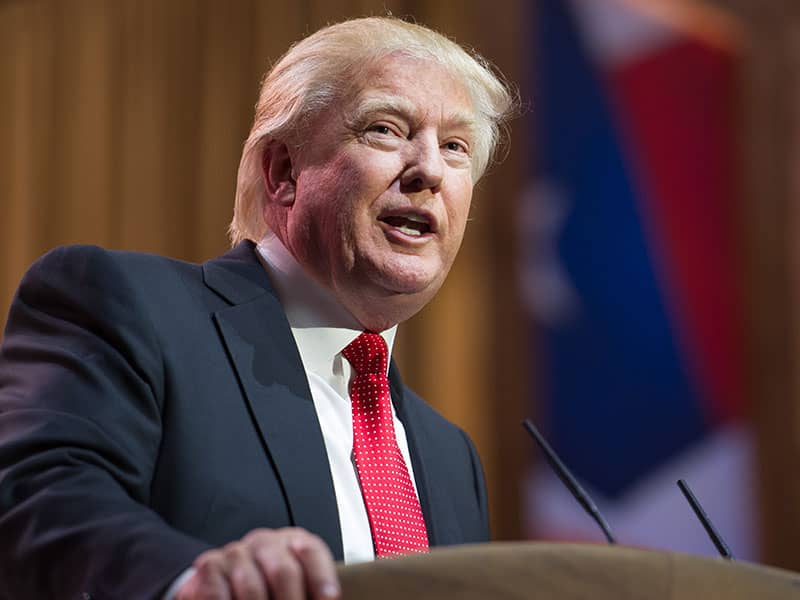