This Lip Sync Battle with Will Ferrell, Kevin Hart and Jimmy Fallon Is Hilariously Epic

Tonight Show host Jimmy Fallon challenged comedians Will Ferrell and Kevin Hart to an intense lip sync-off. We promise it doesn’t get much better than this.

During a special Sunday night taping following Super Bowl XLIX, Will Ferrell took on his Get Hard co-star Kevin Hart in a lip-sync battle for the ages. The three comedians took on songs like Beyoncé's “Drunk In Love,” and John Legend’s “All of Me,” and the Dirty Dancing hit “(I’ve Had) The Time of Life” with a surprise appearance by none other than Drew Barrymore. After watching this epic lip-sync battle, you’ll never listen to these songs the same way again. See for yourself in the video above. 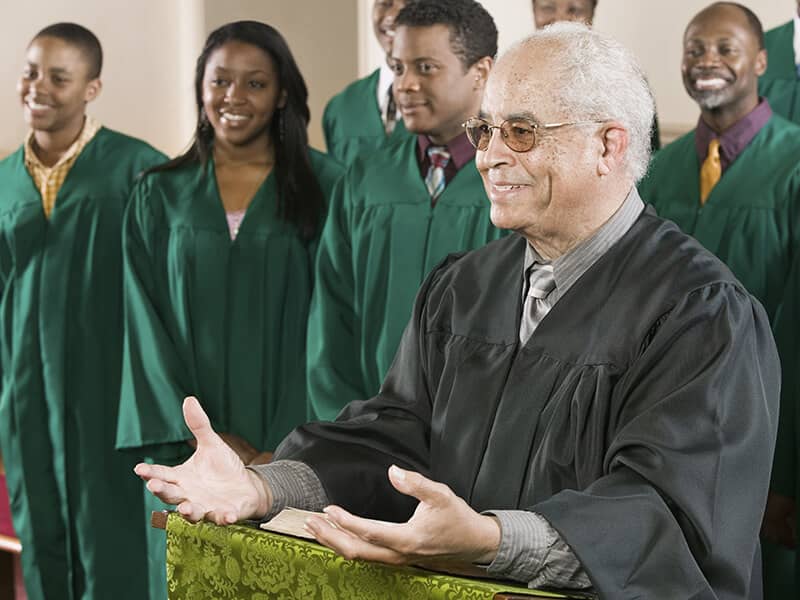 Should We Sing Hymns in Church Today?