As the show goes into the 17th season, major changes are on the rise - Barbara Walters is retiring, Elisabeth Hasselbeck has left and Joy Behar will leave at the end of the 16th season. 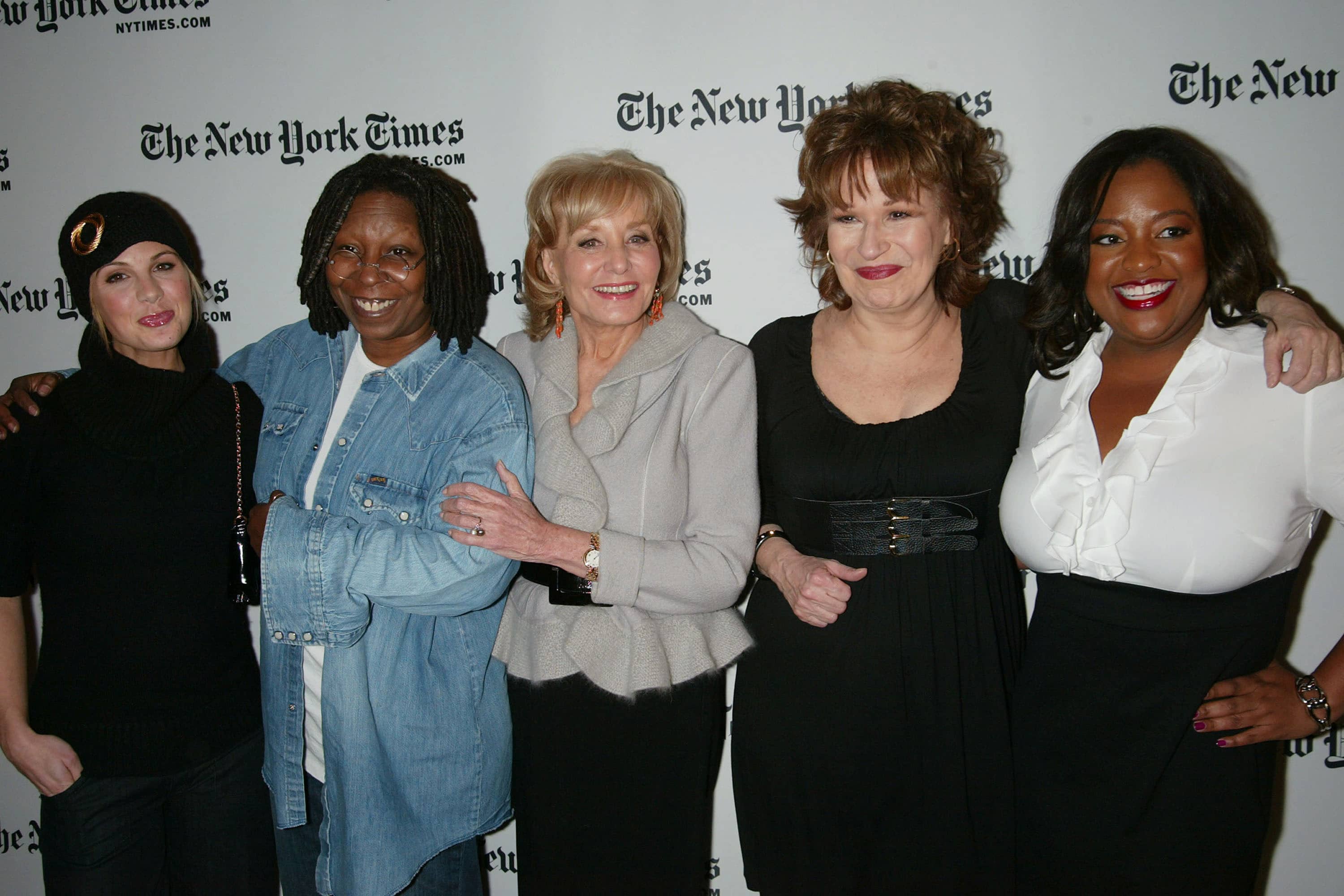 The popular daytime talk show The View debuted in 1997. The show was created by Barbara Walters and Bill Geddie, who also both serve as producers. Currently the hosts include Whoopi Goldberg as the moderator, Joy Behar, Sherri Shepherd, Barbara Walters and Jenny McCarthy who will join the team when they debut the 17th season.

The show reflects the views of different women from different generations. The View is known for their bold and strong opinions. As the show goes into the 17th season, major changes are on the rise - Barbara Walters is retiring, Elisabeth Hasselbeck has left and Joy Behar will leave at the end of the 16th season. Here are few of the best moments from The View.

Rosie O'Donnell and Elisabeth Hasselbeck have a heated discussion about the war and a statement that O'Donnell made.

Barbara Walters makes the official announcement about her retirement.

Elisabeth Hasslebeck makes the official announcement that she is leaving the view to join Fox and Friends.

The entire view team interview Rielle Hunter and do not leave any subjects unaddressed.

Whoopi and Joy Walk Off

Bill O'Reilly shares his controversial opinion about 9/11 with The View - sending Whoopi Golderg and Joy Behar into a whirlwind, that resulted in two walking off the segment.

Star Jones decides to announce her departure from The View. Barbara Walters later made a statement that Jones' contract was not being renewed and no one had discussed her making the departure announcement on the show.

Barbara Walters makes the official announcement that funny girl Jenny McCarthy will join The View in the 17th season.

How did we get here? Read next feature >