The gang from Milwaukee still teaches us a few things. 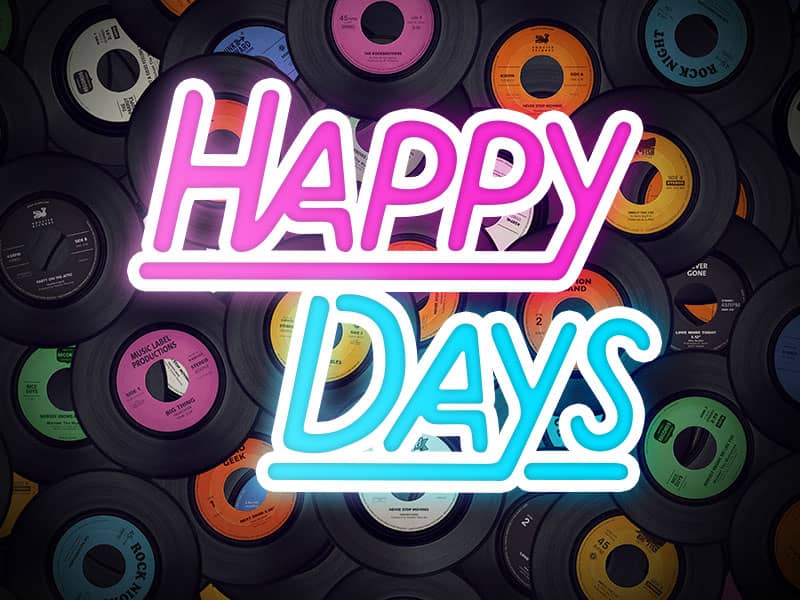 Letter jackets, malt shops, poodle skirts and the famous catchphrase 'Aaaaay' is part of American culture and television history. Maybe you can remember the television show “Happy Days” from reruns or perhaps you watched it for 11 seasons. Do you remember the comedy based on a middle-class family living during the 1950s and 1960s in Milwaukee? How can forget their antics and insights, right? The series followed Howard Cunningham, a father who owned a hardware store. He was married to the sweet and feisty Marion and they had a son Richie and a daughter Joanie. The family was also immersed with local bad boy Arthur "Fonzie" Fonzarelli, who became a household name and a phenomenon, and Richie's eccentric friends Potsie and Ralph. As the show progressed, Fonzie's young cousin, Charles "Chachi" Arcola, became a love interest of Joanie. "'Happy Days' is the type of show that represents the best we can be. It's something warm, something tactile when life was good and life was simple," said Anson Williams who played Potsie. The creator of the show, Gary Marshall, explained that the series "represented the part of me that wanted to make mainstream America laugh." It sure did, but it taught us some things as well. Here are the 5 best lessons from "Happy Days." No matter what was going on in their culture or the disagreements that they had with each other, the Cunningham family stuck together. One reason was that they listened to each other. We all need to listen better during a conversation. Usually, we just want to get our point across, and shut the other person down by glossing over their words. If everyone is defensive they may not want to work an issue out calmly. When we stick together, the problem is presented in a more approachable matter, and it sounds less accusatory. With Howard and Marion at the helm, they taught their kids to listen to each other, rather that yell at each other to settle a problem. Additionally, if there was a quarrel, they still would help each other when a challenge arose. 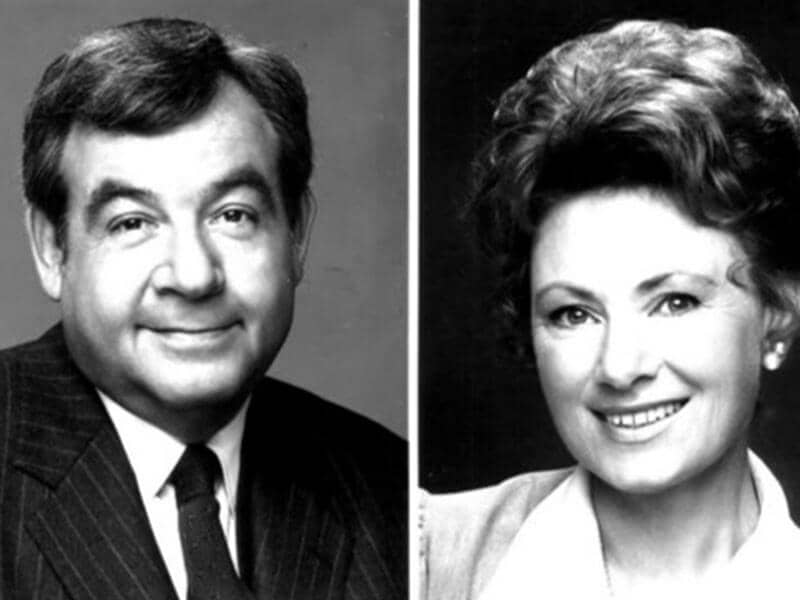 Speaking of Howard and Marion, they knew how to make a marriage work, too! When Howard would get upset, Marion was able to calm him down. Even when they had disagreements, they still showed a mutual respect to each other. The stats show that an estimated 50 percent of marriages fail. Marriage needs to be one of compromise, sacrifice, forgiveness and lots of patience, something that Marion really possessed. However, love can't thrive in a vacuum, and people coming into the relationship might have baggage, which could cause conflict. The lesson we can glean from their relationship is to think before you respond, as our emotions could lead us to say things we regret and to learn to love more. 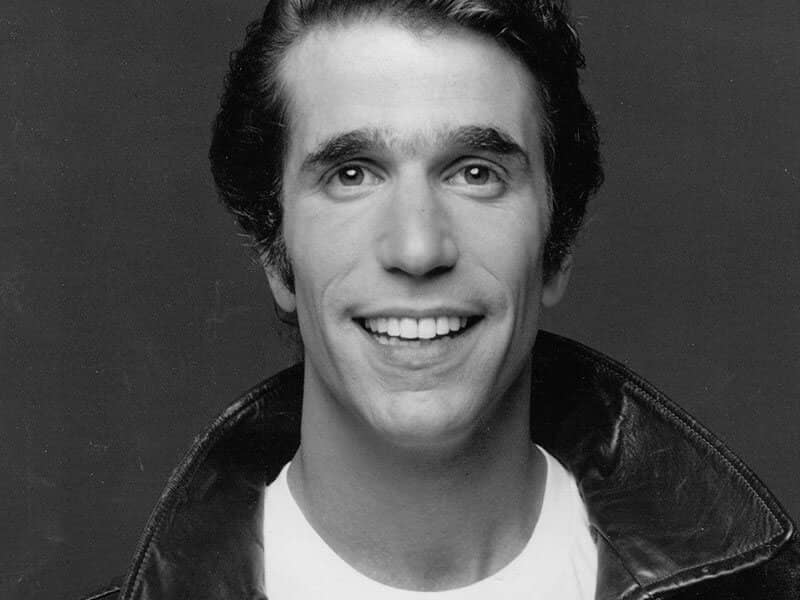 When Fonzie showed up in his black leather jacket and motorcycle, Howard was not having it. But the family saw something special in this bad boy. There’s a big difference between constructive criticism and being judged based on your looks. If Howard's heart didn't soften, he and the family would have missed out on a great friendship. Slow down on being judgmental against people base on their looks--base it on their character. Author Wayne Dyer explained “Judging someone else doesn’t identify them as what you judge them to be. It identifies you as someone who needs to judge.” There is an amazing freedom when you can open your home and your world to someone who doesn't look the part or who may have different viewpoints. Outside of this, they may be a great person, like Fonzie. Richie, Fonzie, Potsie and Ralph were always together. They loved the malt shop and would have each other's backs. Finding true friendship is hard to find and with these guys, they found it for a lifetime. Friendship was another important lesson on "Happy Days" in addition to having a solid family life. Richie, Potsie and Ralph were very different from each other. Fonzie was the cool one, Postie was the creative one and loved to sing, Richie was the more analytical one and Ralph was the comedian, who really disturbed everyone. However, these unusual dynamics made their friendships more special. Real friends will not engage in competition with you, brag or want you to fail. A true friend will not make you feel that you need the newest item to be relevant and will also tell you when you are wrong. 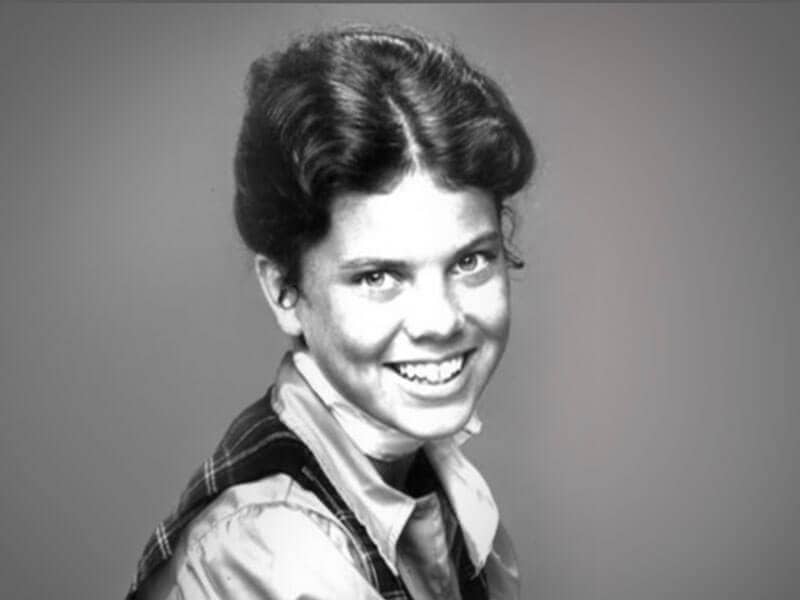 Richie was pretty laid back, but his sister Joanie was a real firecracker, who talked back to her parents and to most people. She was sarcastic and funny and made the wrong comments. However, there were times when she added another dimension to life for the family. "Mom, it's hard to neck with a beak,” she said when her mother told her to wear a Donald Duck costume to a party. Later in the show, Joanie would receive all the necking that she wanted with Fonz's cousin Chachi! People who are outspoken, often overextend themselves. However, when done correctly, it can create clear boundaries and prevent you from being walked on. Joanie was not one to be messed with, but this also caused her problems. Like with anything, we need to add a filter to our mouthiness sometimes. "Happy Days" explored values, love, family and friendship and how they all play a role in our lives. We can choose to not embrace life lessons and remain stagnant or use it to better our lives. The gang in Milwaukee was not perfect, but they did the best that they could as a family, like many of us. 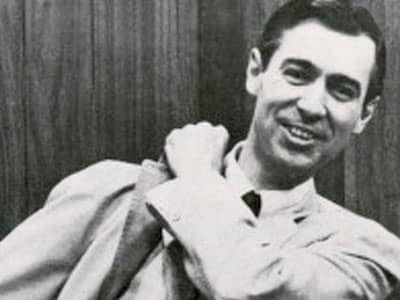 The Spiritual Side of Mister Rogers

The iconic television character lived his life dedicated to the Lord. Read next feature >
Corine Gatti-Santillo is a freelance digital journalist, editor, and content producer. She is also the The Christian Post Voices Editor. She is also a former editor at Beliefnet.com.

More from beliefnet and our partners
Add some inspiration to your inbox.
Sign up for Beliefnet's Entertainment & Celebrities newsletter.
From time to time you will also receive Special Offers from our partners
Corine Gatti