Calling on Your Inner Frank and Claire Underwood

He is scheming, ruthless, and will not roll with the punches. She is just as equally bad with some soft and sexy fringes. Together they are unstoppable as Francis and Claire Underwood in Netflix’s original hit show, “House of Cards.” 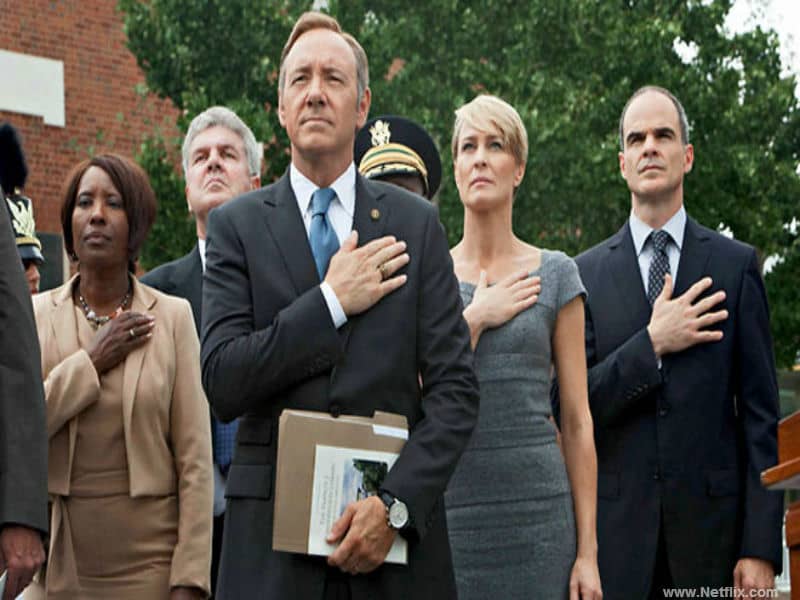 He is scheming, ruthless, and will not roll with the punches. She is just as equally bad with some soft and sexy fringes.

Together they are unstoppable as Francis and Claire Underwood in Netflix’s original hit show, “House of Cards.”

The show is in its third season is loved from the White House to Main Street—as this politician backstabs, and makes enemies to keep the Oval Office.

As we see over the last three seasons the power hungry democratic congressman from the South Carolina manipulates, bribes, and rationalizes his wrong doings. Now that he’s president—watch out.

Clair has always been at Frank’s side, and coaches him to stay focused—and ruthless.

As it turns out, Frank fails her. In season three, he asks for her resignation as Secretary of State, a post given to her by him, ouch!

Here are lessons we can learn in business and in life from Frank and Claire.

We are given choices in life.

If you want to succeed in the business world you need to be tough as people will mistreat you. If you are soft-spoken, and want to please everyone--then you will have pain.

People will hate you, and if you are dealing with people above you who are childish, unbearable, and don’t have a clue—then be better and stronger.

Don’t tell everyone your secrets.

Frank learned this from Chloe, an investigative reporter, who befriends him, and threatened to take him down. Good move, Chloe. Remember to not divulge inner workings to colleagues or even friends, unless they prove otherwise. In a work setting, people who seem for you will backstab you. You need to be smarter than them.

When people are underhanded, it will bite them down the line. So take care of the people on your team, by being humble. Earn their respect and they will do what you ask.

“Humility is their form of pride. It is their strength. It is their weakness and if you can humble yourself before them they will do anything you ask.” - Frank Underwood

Frank is not taking care of Claire, his starch supporter of power.

Their relationship of highs and lows really erodes in season four. You can’t turn your back on ones that proved loyal.

“You don’t want to make an enemy out of me.” -Clarie Underwood

Standing up for yourself is scary, but tap into that inner strength.

Superiors are not always right because they have a title. Speak in a respectful matter, but get the point across. People respect your honesty. “Sometimes the only way to gain your superiors respect is to defy him.” -Frank Underwood