Whether it's on the wrestling mat, the road or the ocean waves, these five athletes are collectively the true picture of strength. 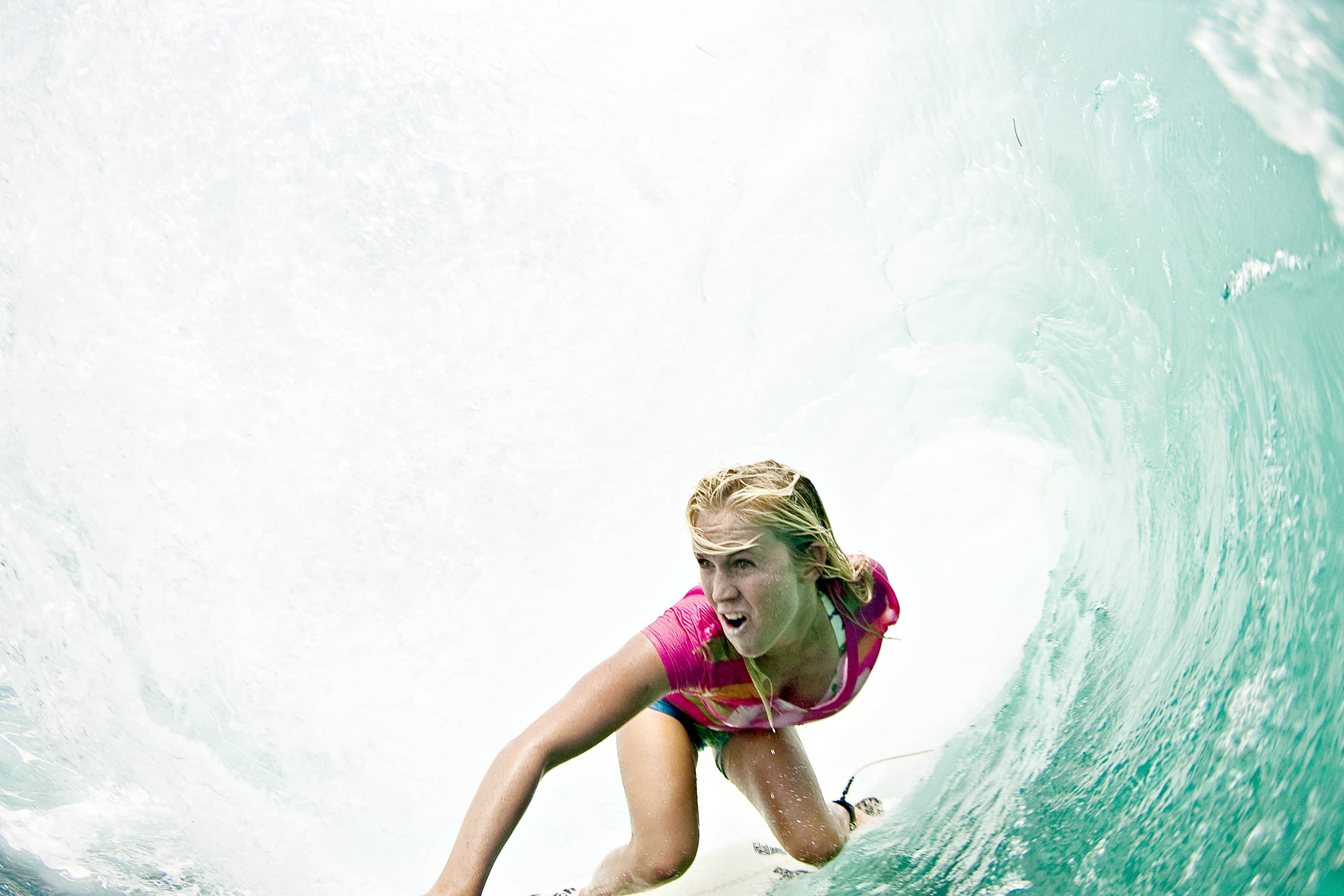 Many professional athletes entertain us with their strength and competitive spirit. Then, there are those who inspire us with their ability to overcome adversity. We are especially touched by those who are missing a limb, yet use everything else they have to become the best at what they do. Whether it’s grappling on the wrestling mat, crossing the finish line or riding the ocean waves, these five athletes are collectively the true picture of strength. 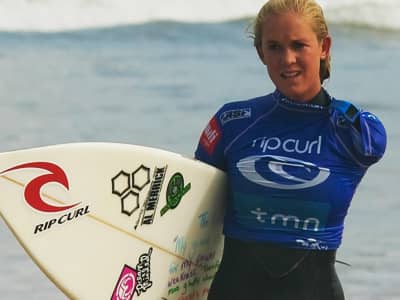 Raised by surfers in Hawaii, Bethany Hamilton was born to be in the water. A natural surfer, she began competing professionally as a young child. However, at 13, she lost her arm and nearly lost her life in a vicious shark attack. One month later she was back on her surfboard with a determined spirit and positive attitude. Two years later she won first place in the Explorer Women’s Division of the NSSA National Championships. Now, the professional surfer shares her inspirational message of hope with millions of people and her story has been made into an inspiring major motion picture, Soul Surfer, in theaters April 8, 2011, starring AnnaSophia Robb, Helen Hunt and Dennis Quaid. 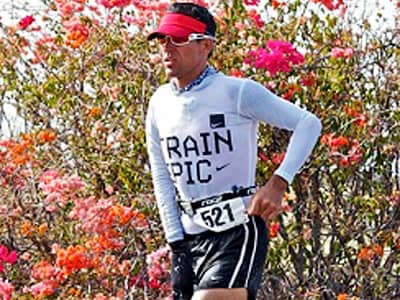 When 12-year-old Jason Lester was hit by a car and suffered, among many things, a paralyzed arm, he could never have dreamed that decades later, he’d be a world-class endurance sports champion. Today, he can swim faster, ride further and run incredible distances as an Ironman and Ultraman, and he does it all without the full use of his right arm. In 2009, he was named the ESPY award winner for "Best Male Athlete with a Disability" and the first male triathlete to win such an honor. In addition to numerous championships, he’s also the author of Running on Faith, the autobiography that chronicles his rise to fame and how his belief in God got him there. His relentless message is summed up well when he wrote, “If you don’t stop, you can’t be stopped.” 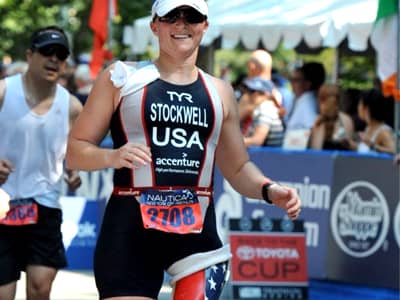 She is a war veteran with the U.S. Army, Purple Heart recipient, paralympian, paratriathlete and an above the knee amputee. In 2004, Melissa Stockwell lost her leg when a roadside bomb exploded during a convoy. A diver in high school, she began to swim at Walter Reed Hospital as part of her physical therapy. Eventually, she trained to compete in the 2008 Paralympic Games for the U.S. team in which she became the record holder for the 100 meter butterfly and the 100 meter freestyle. She gained national attention when she became the face of the Hartford U.S. Paralympics Partnership ad campaign. “I can really do anything I want to do, missing leg or not,” she says. 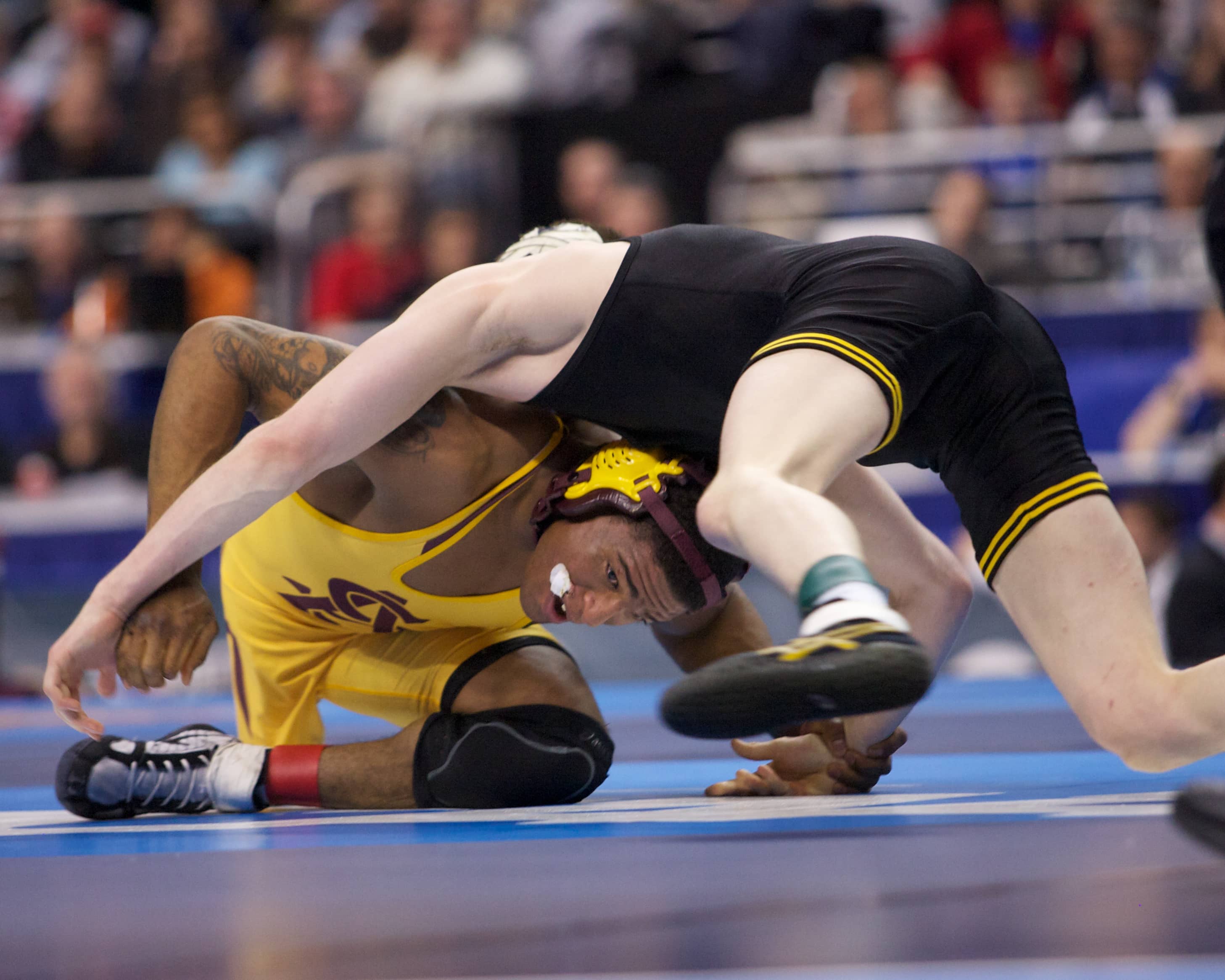 Anthony Robles was born without a leg, but he didn’t let that stop him from becoming a national high school and college wrestling champion. He began his career on the mat in his high school. Although he tells the Wall Street Journal, his first match as a small 90-pound freshman was less than epic, he got better and then became the best. In March of 2011, the All-American Arizona State University student won the NCAA championship title for the 125-pound weight class division. While USA Today quotes the young athlete as starting his retirement from wrestling, he remains an inspiration to underdogs everywhere. He told the WSJ, "I didn't get into the sport for the attention. I wrestle because I love wrestling. But if I can help change somebody's life for the better…" 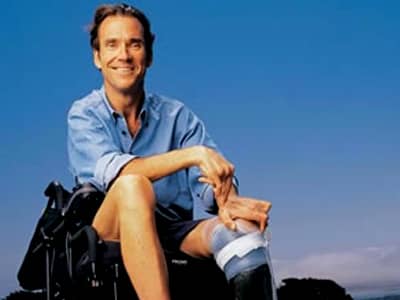 "Dead on arrival". That was the diagnosis when Jim MacLaren was rushed to Bellevue Hospital after being hit by a bus on his motorcycle. When he woke from his coma, he was missing his left leg below the knee. He’d previously been a Yale University lacrosse and football player, but after the accident, life as he knew it was full of questions. Undetered by his accident, he took up swimming and learned how to run on a prosthetic leg. He eventually competed in the New York City Marathon and the Ironman triathlon. Although he later suffered another accident that left him paralyzed, MacLaren turned his tragedy into triumph by becoming a motivational speaker and life coach encouraging others to live their life to the fullest no matter what it takes. 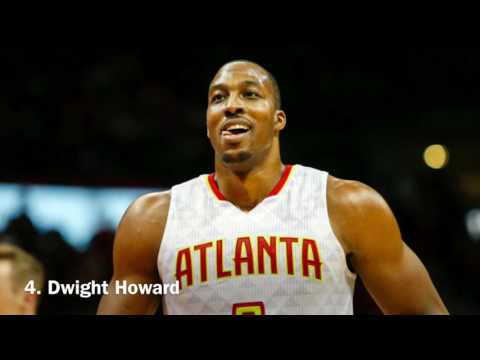 10 Professional Athletes Who Are Standing Up For Jesus Christ

They celebrate God both in their personal lives and during the game. Read next feature >