Speakers Find Spiritual Side to Olympics

Beliefnet's Winter Olympics 2002 coverage is sponsored by Guideposts, a source for true stories of hope and inspiration.
Much as the ancient Olympians' physical prowess glorified the Greek god Zeus, some athletes in the 2002 Winter Games give credit to God for their achievements. One of many was U.S. speedskater Derek Parra, who, when he broke a world record, bowed his head and made the sign of the cross.

Such acts of strength and humility define the Olympic ideals, said several speakers at the First Unitarian Church in Salt Lake City on Sunday in a service titled: "The Spirituality Olympics."

"The more I learned about the Olympics, the more I came to see that these are spiritual ideals -- to bring people from disparate backgrounds together in peace and harmony," said Jan Saeed, chairwoman of the Interfaith Roundtable of the Salt Lake Organizing Committee.

Saeed is a member of the Baha'i faith and one of dozens of chaplains working at the Olympic Village.

"At the Village, you see joy in people's faces," she said. "They know it's a spiritual experience they are having."

Sister Bridget Clare McKeever, spiritual director in the Roman Catholic Diocese of Salt Lake City, added her perception of life at the Village.

"In the Celtic tradition there are sacred places where the boundaries between the temporal and eternal are very thin," McKeever said. "The interfaith chapel is such a 'thin' place."

Beyond working with the athletes and in the community, members of the Interfaith Roundtable were transformed by their interactions.

"What happens when you put a feminist Jewish Unitarian Universalist female clergy in a group with a Roman Catholic nun, a couple of LDS representatives, various flavors of Protestants, Hindus, Buddhists, Muslims and an Orthodox Jewish rabbi?" asked the Rev. Silvia Behrend, co-pastor at First Unitarian. "They fall in love."

In other words, Behrend said, these representatives came to see one another "as whole people," not just as one-dimensional caricatures of their faith traditions. They did not try to proselytize each other or establish common theology.

"At first there was respect but caution, which soon gave way to trust, then appreciation and then friendship," said Roger Keller, a Mormon who teaches comparative world religions at LDS Church-owned Brigham Young University.

A visiting Catholic journalist asked McKeever how she, like everyone else on the committee, could agree not to proselytize during the Games. "How does it feel to restrain from speaking persuasively about your faith?"

"We have tried to be worthy representatives of our faith engaging with others, and that creative, ongoing effort towards unity is more persuasive than any argument," McKeever replied. 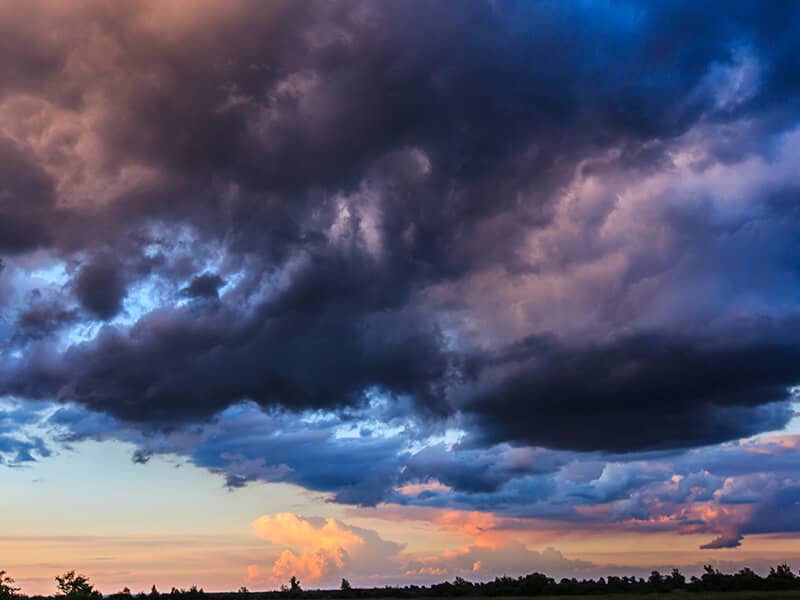 5 Prayers of Hope When You’re Going Through the Storm