Many of us know Dolly Parton as a skilled singer and songwriter, who is also recognized for her distinctive vocals and thoughtful narratives. While she is typically associated with the country music genre, she has recently been placing a greater focus on Christian music.

While Parton’s musical accomplishments are incredibly impressive, what is even more impressive is his faith. She is a strong woman of faith and isn’t afraid to talk about it in her music. In an interview with People magazine, Parton opened up about why she felt such a strong desire to make Christian music.

“I’ve just felt like God was calling me into that,” the country icon told People magazine. “I’ve always felt like my music was more my ministry than a job. I just feel that this day and time, we need more people that are in a position to help to try to do something, if they can, to brighten the world a little bit. That’s what I’m hoping to do now.”

Recently. Parton has done three different gospel-themed collaborations. One was with For King & Country on their song “God Only Knows.” This collaboration gained a nomination for Best Contemporary Christian Music Performance/Song in the 2020 Grammy Awards. She has also worked with Zach Williams on “There Was Jesus,” which has topped the music charts.

Also, she worked with Swedish dance duo Galantis and Dutch rapper Mr. Probz on a remake of the song “Faith.”

Parton has been in the music business over 50 years as country music’s leading leadings, producing over 80 albums, 25 plus number one singles, and published more than 3,000 of her own songs. She shared that she had been thinking about doing faith-based projects for a long time and she felt really blessed to have recorded all three songs. She hopes that this music will inspire and encourage people through difficult times.

“All three of those just came, and I went, ‘Well, that must be an answer,’” Parton said. “I’ve got three faith-based songs out now, which I feel very good about. Whether you believe in God or not, we need to believe in something bigger and better than what’s going on because we’re not doing too hot. We need to try to do a little better.”

Parton recently embraced contemporary Christian music, which came as a surprise to many. She felt like the shake-up would make people listen to something so important.

“I’ve done so many things. And I see that I am in a position to help,” Parton told Yahoo.

Parton has been a woman of faith since she was very young. In an interview with Larry King, Parton talked about her faith upbringing.

Parton has always loved gospels and spirituals. She uses her work and her words to glorify God. Christian music has had a significant influence on her music. Some of her profoundly religious music includes “Hello God,” and “Letter to Heaven.” Her family upbringing was a big influence her in life and her songwriting.

“My grandpa was a preacher, and I guess at an impressionable age, I believed that through God, I could do everything…and that’s why so many of my songs have an inspirational feeling,” Parton said.

Her faith is deeply personal, with a big focus on her relationship with Jesus.

“I try to just depend on that source that’s bigger than us…and kind of energize my batteries with God and praying every day. And just kind of feeling like Jesus is right here close to me, and he’s my friend, and I just talk to him and deal with it that way,” Parton told the Knoxville News Sentinel.

While Parton isn’t shy about sharing her faith, she doesn’t plan to be overly preachy about religion.

“I’m not trying to tell anybody how to be,” Parton said. “I just say who I am and how I am. If there’s something you see in me that’s got a light, then I like to think that’s God’s light — not my light.”

There is something powerful, mysterious, and enthralling about music. It moves us in ways we could never imagine and is an integral part of a believer’s life. While many musical genres and sub-genres are used to categorize worship music, Christian music adores God. Listening to Christian music can help increase the faith of believers.

Now that Parton is singing, contemporary Christian music, she has an incredible platform to advance the Gospel and share music that promotes faith. As Christians, we are called to seek God and share our faith with others. 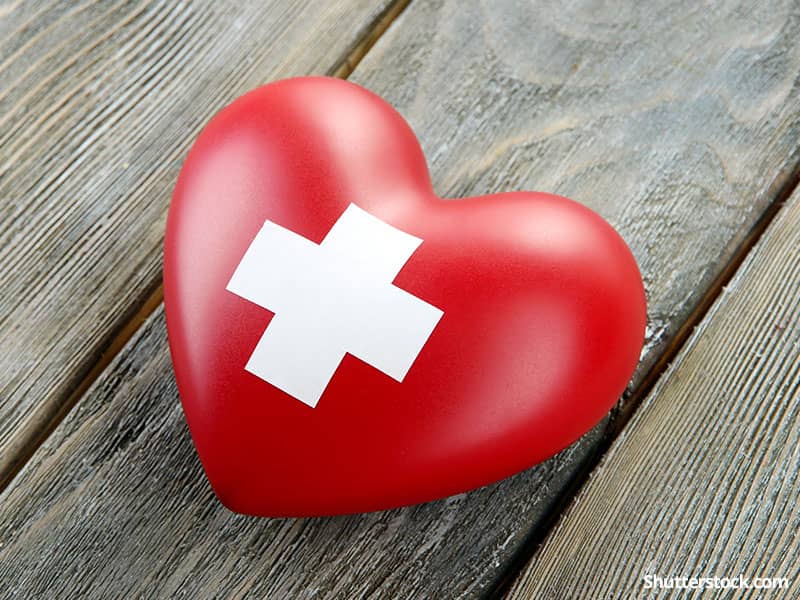