Stryper Gets Back to Their Religious Rock Roots 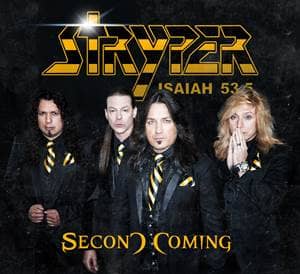 Stryper front man Michael Sweet has seen a lot in his days as a musician. As the lead singer of Stryper and the former singer of Boston he has toured the world, recorded multiple albums, and performed his music for millions of people. His Christian metal act Stryper took the ‘80s scene by storm with their intense rock and unabashed displays of faith on the way to multi-platinum albums and legions of fans. This past year the band decided to reclaim those original records by re-recording fan favorites with all the advantages of modern recording. We discussed this process with Michael and traveled the past thirty years of rock music with him – it was a wild ride! Pick up the new album Second Coming here!

Tell me a bit about the new record!

We got a new album coming out on the 26th in the States! It is fourteen old songs re-recorded and two brand new songs. It’s an album that we made just as a way to own and retain the rights to our music for film and TV with our publishing company. It wasn’t going to be a record that we released publically, but then we decided that since it was turning out so well that it would be fun to release it and do a couple of new songs. That’s what we decided to do. We shopped for a deal and signed with Frontier records. They’re releasing this one and two other records coming up.

I’ve heard of a lot of bands doing that with old songs.

A lot of bands are doing that for that reason, for that very purpose; to retain the rights, cut out the middle main, and regain ownership of the masters, not the songs, but the masters. I think it’s great, but you know the unfortunate side to that is you’re trying to recapture the magic of the originals. I think a lot of bands fail at that. I hope that we’re not one of those bands. I hope that we were able to capture the original energy and at least do as good a job, if not a better job than the originals. But you know, time will tell, when it comes out and the reviews start coming in, that’s gonna say it all.

Listening to it I felt like I took a time machine back to the ‘80s. From my perspective, you guys nailed it.

I think in a lot of ways we did. I’m very happy with how it turned out. I’m very pleased with how it sounds. It’s consistent and we have a lot more low end punch than the originals. There’s a certain quality, as far as quality level itself, sonically speaking, that’s really stepped up in my opinion. So I can now listen to the old music again. I couldn’t for years listen to the old stuff. It was difficult for me to. I just never liked the quality. Initially when those records came out I thought it was cool but then as time went on it got less and less cool.

What was it like revisiting those older songs as a lyricist?

Oh gosh I think that lyrics especially, more than anything have come a long way. They’re a lot deeper and we touch on some subject matter that we never touched on back in the ‘80s or the ‘90s, so I’m really pleased with where they’ve gone and where they’re going. Not just the lyrics but the music too, really happy with the sound and where we’re at.

How did you guys pick the songs?

It was a matter of budget, it was a matter of scheduling, and it was a matter of time restraints, so there were a lot of songs that we wanted to do that we couldn’t do because we didn’t have time. I’ve been hearing comments from people saying “why didn’t you do any In God We Trust songs or Against the Law songs?” and again it was due to time. We wanted to focus on just the first three albums and we chose what we thought were the crowd favorites in what we’ve played live going on the response that we get. The ones that are on the record right now seem to be the crowd favorites. We left off “Honestly,” which is the most popular Stryper song, we left that off because we had already re-recorded that a number of times and we weren’t able to legally re-record that song. So that’s one that’s not on the record.

Hitting the studio is a lot different now than it was in the ‘80s. What was the biggest difference in recording then and recording now?

Well back in the day, aside from Yellow and Black Attack which we spent about $7,500 on, it’s primarily a demo, that’s why I’m not pleased with the original quality of that record. On records like Soldier in Command we started spending a lot more money. We spent 50, 60, 70 thousand dollars to make that record. With To Hell with the Devil we spent in the 200 thousand range and with In God We Trust we spent over 600 thousand dollars.

So they just kept going up, up, up, up, and what was really crazy about that is when you compare that to now, we made Second Coming… in the 25 thousand dollar range. You’re talking about three albums worth of material, it’s almost a dual disc, we made it for 25 thousand dollars. That’s what technology allows you to do. You can go in and make records for a lot less money nowadays and they hold their own against what you spent two, three, four hundred thousand dollars on.

Who are some of the current artists who are influencing you?

Oh gosh, I’m not really up on a lot of music these days. I don’t listen to music a lot because I play music. I do enjoy new stuff though. I hear stuff on the radio and I love it. I love Bruno Mars man, as odd as that may sound I think he’s a really talented guy and a great writer. I love Muse, absolutely love Muse, they’re fantastic. I love anything that’s edgy but well thought out and really crafted, when you can tell a lot of time went into it. I’m instantly on to stuff like that, instantly. 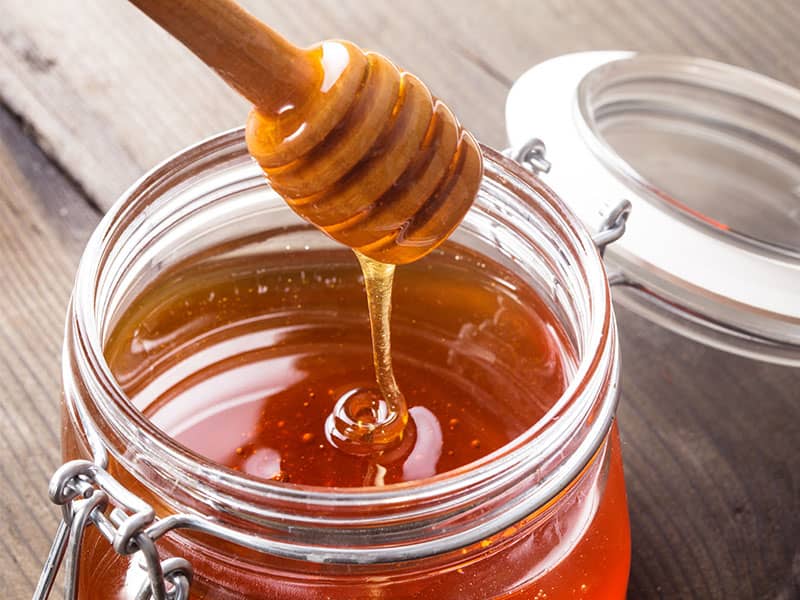 5 Biblical Foods You Should Eat Daily