6 Songs That Don't Mean What You Think They Do

You've probably sang these songs over and over in your head. But, what do they actually mean? Find out. 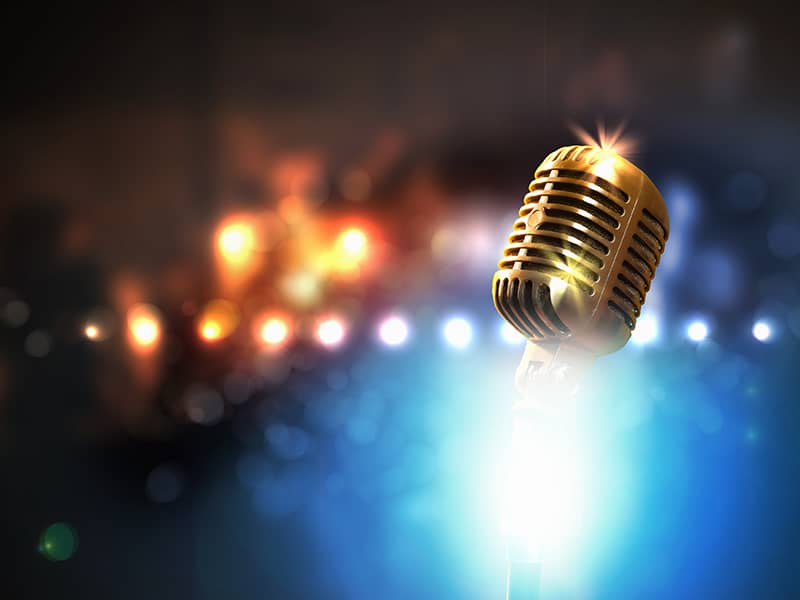 You know these songs. You've probably sang lyrics incorrectly or maybe perceived the words to be something they actually don't in fact mean. These chart topping hits have become some of the most popular songs of all time, but what do they really mean? What is the singer actually saying? Find out.

"Closing Time" was one of Semisonic's only hits. Many people believe it to be the anthem for bartenders all over the world however, it's actually penned by front man Dan Wilson and his future child. At the time, Wilson and his wife were expecting their first child and when he wrote the song he had baby on the brain.

In February 1998, Wilson's daughter named Coco was discharged from the hospital - which happens to be the same day the single was released. Even though Wilson didn't consciously set out to write a song about the birth of his first born child, it became obvious during the brainstorming process that he wouldn't be able to stray away from the idea of becoming parent for the first time.

Harder to Breathe by Maroon 5

It's obvious that Maroon 5's debut album Songs About Jane is about the rocky relationship frontman Adam Levine went through. However, you may be surprised to find out that the song "Harder to Breathe" was inspired by the relentless attitude of music label. Levine told MTV in 2002, "That song comes sheerly from wanting to throw something. It was the 11th hour, and the label wanted more songs. It was the last crack. I was just pissed. I wanted to make a record and the label was applying a lot of pressure, but I'm glad they did."

American Girl by Tom Petty and The Heartbreakers

Many fans believe Tom Petty's "American Girl" to be influenced by a college student who committed suicide by jumping from a Beaty Towers balcony. Many people were convinced that the illustrious female was the muse for the song because the second verse references a girl standing "alone on her balcony" and "could hear the cars roll by out on 441."

In the book Conversation With Tom Petty, the singer says, "It's become a huge urban myth down in Florida. That's just not at all true. The song has nothing to do with that. But that story really gets around." Heartbreakers' guitarist Mike Campbell backed up Petty by saying, "Some people take it literally and out of context. To me it's just a really beautiful love song."

In the Air Tonight by Phil Collins

The American story pins Phil Collins' "In the Air Tonight" as a song written about the singer's encounter with a man who refused to save a drowning swimmer. The story is bizarre and Collins has stated on record that it's 100% not true. Collins actually admitted to the BBC during an interview that is influenced somewhat by the divorce from his first wife however, in retrospect he's not sure that it's entirely about one instance that he's experienced.

Every Breath You Take by The Police

Music fans classify "Every Breath You Take" as one of the best classic love songs of all time. However, I beg to differ. With lyrics like "Every breath you take, Every move you make, Every bond you break, Every step you take, I'll be watching you." In past interviews, Sting has even described the lyrics (and song) as "very sinister" and "ugly".

At the first listen, "Hotel California" sounds like a fictitious tale of exhausted tourists checking into an upscale hotel. But, the song is actually about self destruction and greed within the music industry. The lyrics, "You can check out any time you like, But you can never leave" circle around the contracts most labels infringe on artists. 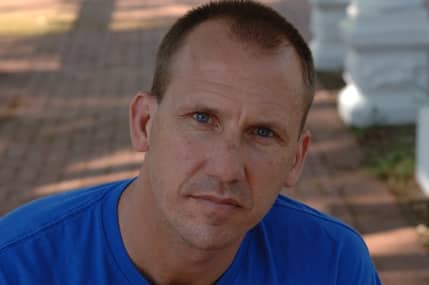 Hootie and the Blowfish drummer shares the steps he took that led him to Jesus Christ. Read next feature >
Angela Guzman is an Editor at Beliefnet.com.