Halloween is a time for fun, candy, and classic horror films! These scary flicks combine horrifying tales with an interesting religious twist. 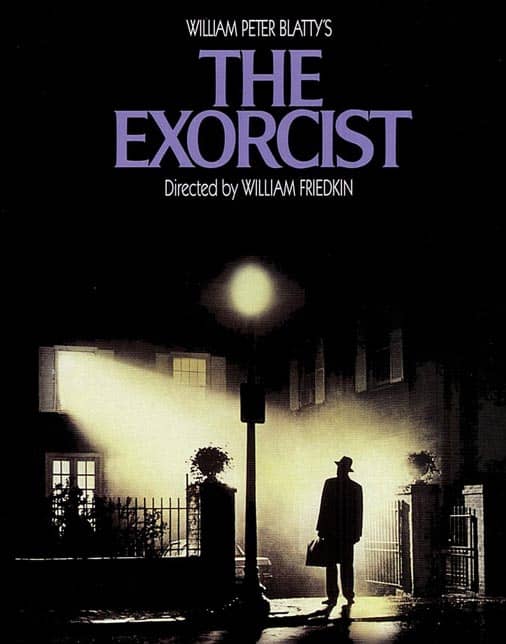 Halloween is a time of fun, candy, and classic horror films! These scary flicks combine horrifying tales with an interesting religious twist. Check out some of the best, and a couple of the worst, right here at Beliefnet!

Stephen Russ is a Beliefnet Editor and vampire killing priest.

At its heart The Exorcist is a simple movie about a family, a group of Priests, and the lengths that they would all go through to save a little girl. All of this is told through a nastily claustrophobic take on demonic possession. Its shocking scenes may lose some impact nowadays, but the emotional content of the film is as effective as it has always been. 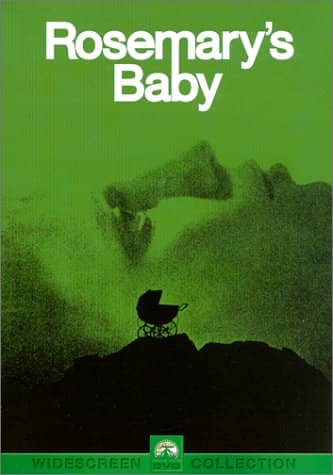 Rosemary’s Baby seeks to answer the age old question - “What would you do if you were carrying Satan’s baby?” It seems far-fetched, but the genius of the film lies in just how normal everything seems much of the time. The characters live their seemingly mundane liveswhile the audience sees the macabre events taking place around them. Little do they know, the Woodhouse couple is actually a part of a satanic ritual aimed at bringing the antichrist into the world. The film is incredibly bold considering its age, and it will still effect you today.

You might have always assumed that the antichrist would be a person, but according to this John Carpenter original the antichrist is actually – wait for it – a giant vat of green goo. That’s right, you read that correctly. The vat is discovered in an ancient church by a group of researchers, and things get even more nutty from there. There are bugs, a motorcycle action scene featuring Alice Cooper, grainy VHS-esque visions of the future, and of course, gaudy ‘80s synth. This is a “so bad it’s good” classic, and you just may never go in the basement of a church again.

The end times are a common concept in horror movies, but few are willing to go to the lengths that The Omen did in the ‘70s. Young Damien is a little different than the other children. Namely, people seem to suffer bizarre deaths in his presence. The audience follows his family as they discover the horrible truth – their only son is the antichrist. What makes the film a classic is the parents’ believable relationship and genuine reactions to the insane events happening around them. Damien is so adorable that you won’t believe it either.

The Exorcism of Emily Rose

Let’s face it – exorcisms are played out. A priest chanting Bible verses while a demon inhabits a person’s body? Yawn. This film, however, takes an interesting approach to the subject by wrapping the disturbing tale of Emily Rose in a court case against the very priest who performed the exorcism. It is ripe with scary bits, but it also tackles the concept of faith vs. science in a very powerful way, leaving you both scared and ready to discuss what exactly the movie was trying to say. That is rare for a horror film!

Divine justice… with an ax named “Otis,” that is what the Meiks family is all about. A father and his two sons seek to enact God’s will on those who have committed unthinkable sins. It doesn’t always go smoothly, and as the Matthew McConaughey told flashbacks indicate, one of the boys was hesitant to accept the family’s divine mission. The movie keeps you guessing throughout, and of the many possible conclusions there is one truly great one – there are angels among us, and they are wielding axes.

Christopher Walken plays the angel Gabriel in a modern day war of Biblical proportions. If you don’t immediately want to see that then there isn’t anything I can say to get you to.

Carrie’s frightening telekinetic powers are the focus of this film, but her overbearingly religious mother is as much of an antagonist as they bullies at her school. Carrie is locked in her room and forced to pray while her mother blames her daughters’ problems on her sins. Unfortunately for the mother though, her intense religious sheltering comes down on her in the end, quite literally. The original The Wicker Man is an absolutely brilliant film about a devoutly Christian policeman who is summoned anonymously to a mysterious island to find a captured girl. Honestly, saying much more would spoil the intricate story. The British film combines the thriller, horror, and musical genres to make something truly unique. Unfortunately, the 2006 remake starring Nicholas Cage may be one of the worst movies of all time, so steer clear of it. Trust us, it is as bad as advertised.

A Thief in the Night

A Thief in the Night is the first of many ‘70s era horror films made by conservative Christians who had one simple goal – get people to convert and fast. The films took a literal approach to the horrors of the end times by depicting beheadings of Christians and an actual rapture. Fellow Beliefnet editors who saw these movies as children vouch for their effectiveness at scaring children. In retrospect though, it is mainly frightening that someone thought this was a good idea. 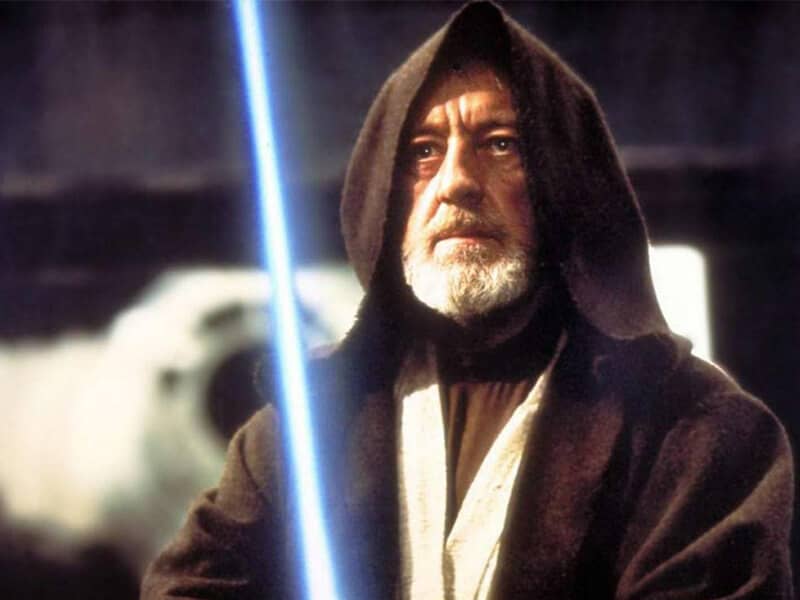 Top 4 Christian Moments in 'Star Wars'
Christianity is hard at work in a galaxy far, far away. Read next feature >