How would today's Christianity be different if women had been given an equal seat at the table when Christianity was formulated? 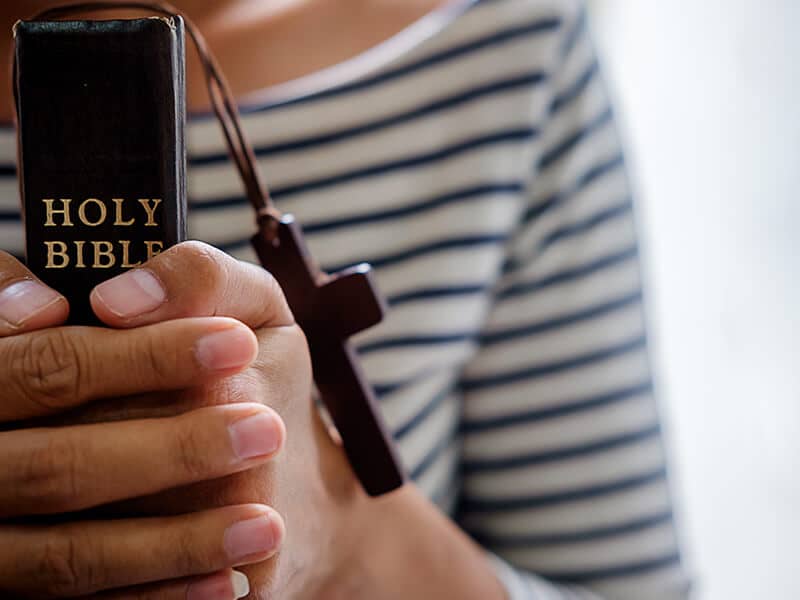 20 Affirmations For a Blessed Life