The 10 Most Inspiring Harry Potter Moments

From the sacrifice of Harry's parents to the courage of Dobby the Elf, we look at the 10 most inspiring moments in the Harry Potter series. 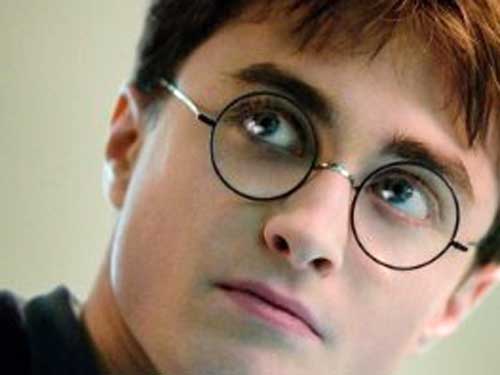 Which moments of J.K. Rowling's epic tale of magic and muggles moved us, inspired us, and in some cases even brought us to tears? Read on to find out! 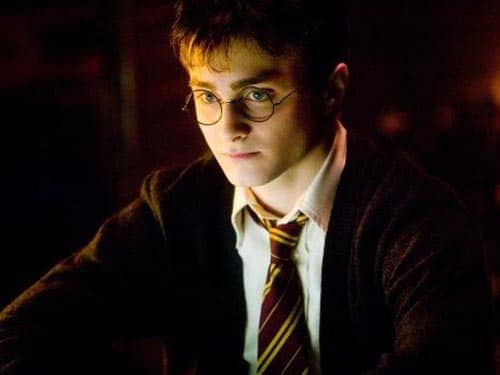 We’ve all known at one time or another what it feels like to lack purpose. If we weren’t created for a reason, if there isn’t a unique and special purpose to our lives, then the only response is despair. Harry certainly lives that type of existence at the beginning of the first book: unloved, abused, and forced to sleep underneath the stairs, his future appears to be one of grim meaninglessness. Which makes the moment when Hagrid bends down and tells him that he’s actually wizard, and the resulting wonder upon his young face, all the more poignant. 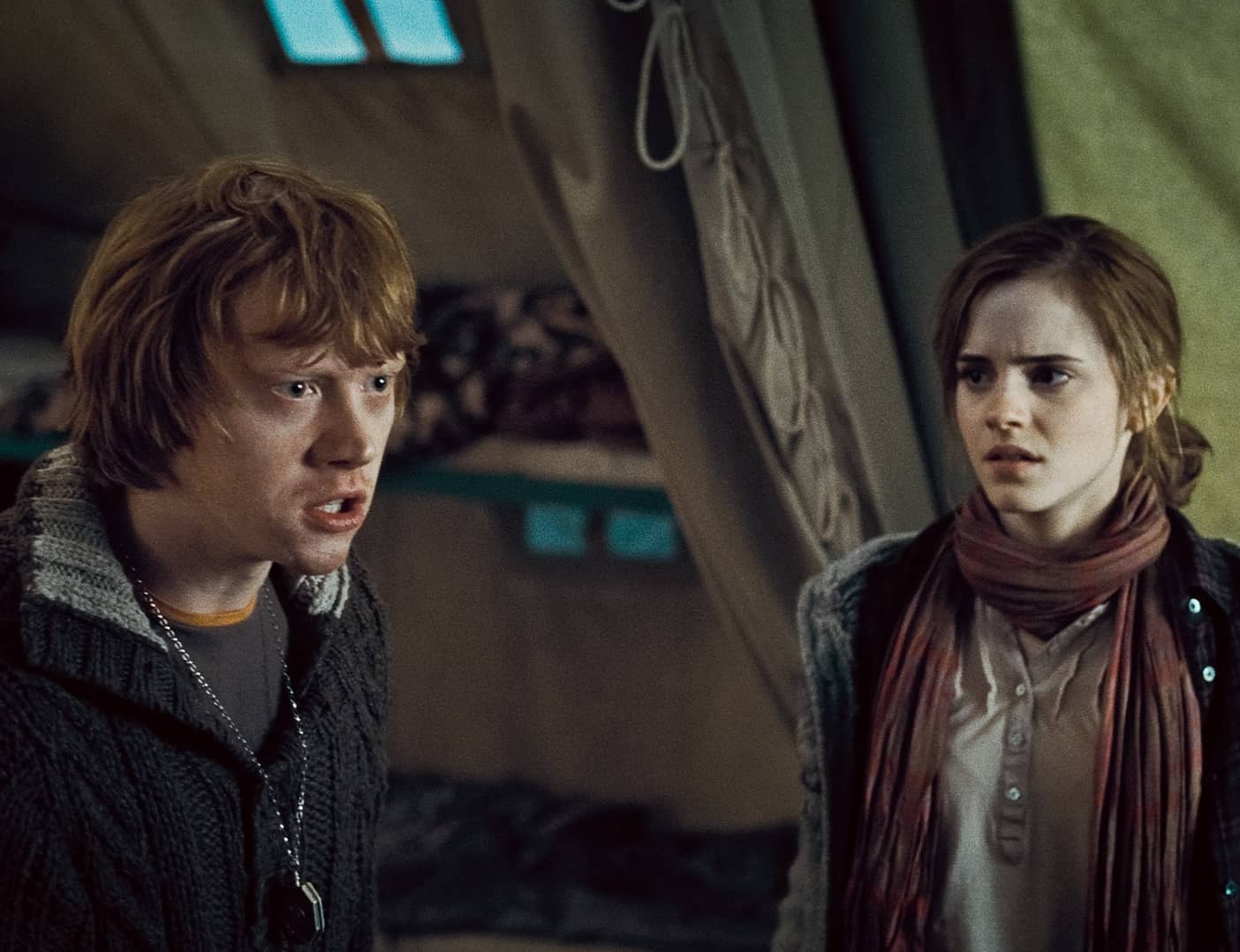 In much of the final book, Harry, Ron, and Hermoine are on the run, discouraged, and angry with one another. A particularly nasty spat leads to the severing of their small company, with Ron leaving in anger. The following months are, perhaps, the darkest time for Harry in the entirety of the series. But just as all seems lost, when Harry is about to die beneath the surface of a frozen pond, Ron appears, thrusts his hand into the water, and pulls his friend to safety. Dobby the house elf lived a tortured existence enslaved to an evil wizard until Harry freed him. He then became an eccentric yet deeply loyal ally to Harry and his friends. So loyal, in fact, that he was willing to give his very life for them. While escaping the grasp of Voldemort’s deatheaters in “Harry Potter and the Deathly Hallows,” Dobby took a knife in the center of his chest that was meant for Harry. His last words as he died in Harry’s arms were, “Harry… Potter.” His grave was marked with the epitaph, “Here lies Dobby, a free elf.” 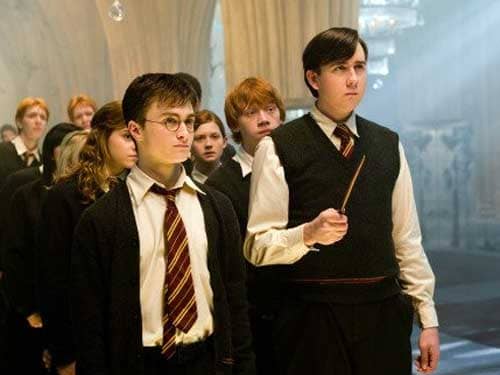 When the prim, slimy Dolores Umbridge refused to teach her students any useful techniques to combat the evil of the wizarding world, Harry and his friends formed Dumbledore’s Army in response. Members of the D.A would go on to participate in every major conflict with Voldemort and his followers, some of them ultimately perishing in the process. At the end of “The Chamber of Secrets” Harry faces his most formidable foe yet: an enormous snake-like Basilisk that can kill its victims with a single look. Standing over the petrified body of his friend, Ginny Weasley, Harry drew the legendary sword of Godric Gryffindor and slew the evil creature, foreshadowing another climactic confrontation he would have. 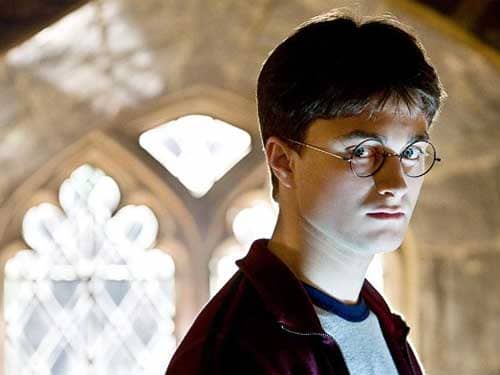 Peter Pettigrew, aka Wormtail, was the pathetic vermin responsible for betraying Harry Potter’s parents to Voldemort. If anyone would have been justified in exacting revenge against him, it would have been Harry. Yet when Pettigrew was about to be executed by Sirius and Lupin, Harry intervened on his behalf, sparing his life. It might be the single most undeserved act of mercy in the entire series and a powerful indicator of Harry’s deep character. 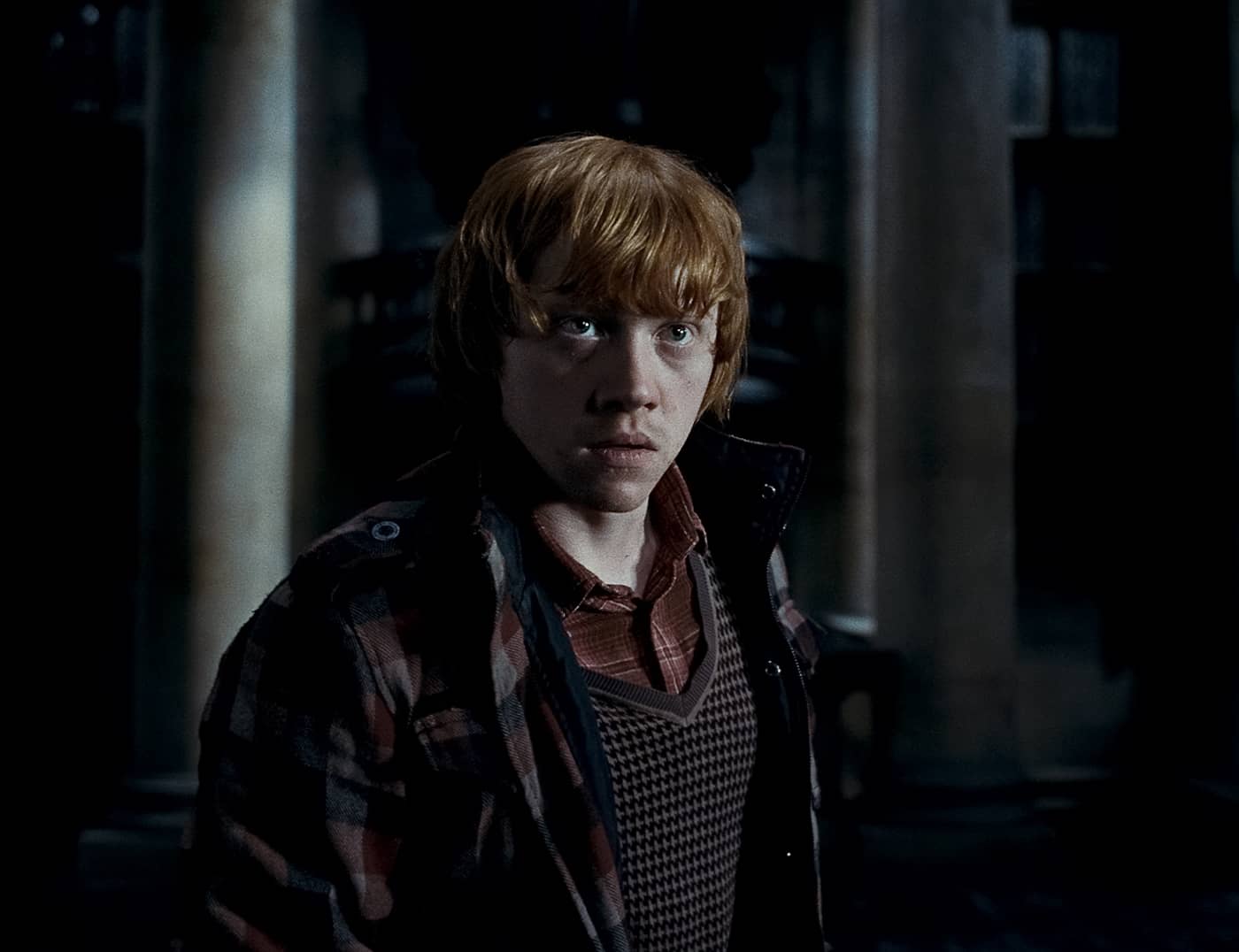 Near the end of the first book, "Harry Potter and the Sorcerer’s Stone," Harry, Ron, and Hermoine were faced with a difficult decision. An enormous Wizard’s chessboard stood between them and their goal, but one of them would need to sacrifice themselves in order to pass. Ron, despite the protests of his friends, placed himself in harm’s way so that Harry could win the game. 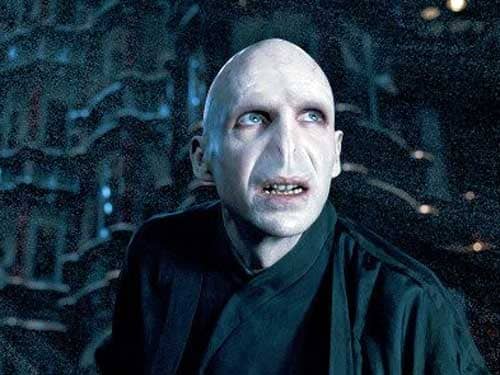 The climax of “Harry Potter and the Goblet of Fire” was the first real indication of how serious the books had become. Harry’s friend, Cedric Diggory, lies dead at his feet and Voldemort stands before the young wizard, ready to end his life once and for all. As their wands clash, the spirits of Harry’s parents appear to grant him courage. “You’ve been so brave,” his mother says to him. It’s a deeply touching moment, revealing how much Harry has had to sacrifice and hinting at how much more will be expected of him. Near the end of the third book, “Harry Potter and the Prisoner of Azkaban,” Dementors, the soul-sucking (literally) jailers of Azkaban prison, are closing in on Harry and his uncle, Sirius Black, his only living relative. At the last moment Harry casts a Patrounus Charm, a powerful force of overwhelming positive energy, that scatters the Dementors like cockroaches. It is one of the most thrilling moments of the series and an inspiring display of good triumphing over evil. One of the most inspiring moments in Harry Potter is one that is only mentioned and never seen. Having heard the prophecy that says Harry will destroy him one day, Voldemort steals into his house in an attempt to execute him before he can grow into a real threat. Harry’s parents throw themselves in harm’s way and pay the ultimate price for it. Their sacrifice was not in vain, however, as Voldemort’s curse aimed at Harry backfires, nearly destroying the evil wizard in the process. When Harry asks Dumbledore what protected him, the wise wizard simply says, “Love, Harry. Love.”