Spiritual and moral life lessons from the Harry Potter books that teach us to be open to love, to not judge others, and to let go of the past. 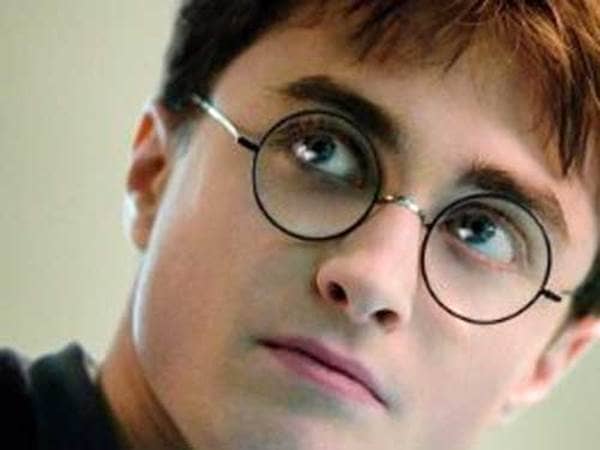 What We Can Learn from Harry Potter

As we have written before, there's no denying Harry Potter books teach important lessons on love, loyalty, friendship, acceptance, and empathy, but beyond these are other lessons equally as important that teach us about understanding and not judging others, acquiring knowledge, and letting go. Almost every moment and every character provides a spiritual and moral lesson to guide us in our everyday lives.

Read on to discover the life lessons you can learn from the Harry Potter series.

Sherry Huang is an associate editor at Beliefnet. 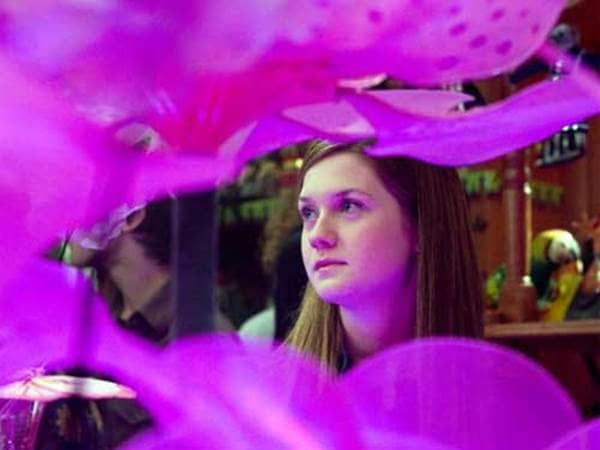 Be Open to Love

Everyone remembers the first time Harry fell for Cho. Even though that attraction soon fizzled, if Harry hadn’t  first opened himself to the possibility of love with Cho, he might have missed falling in love with Ginny.  He might have dismissed his true feelings instead of acknowledging them. The rest is history because, as we all know, Harry and Ginny get married and live happily ever after with 3 children.

So open your heart and your mind to the possibility of love. Don't let anything else distract you from it.  Learn to take some chances and to give love to others first. You never know—love may really find you when you least expect it. 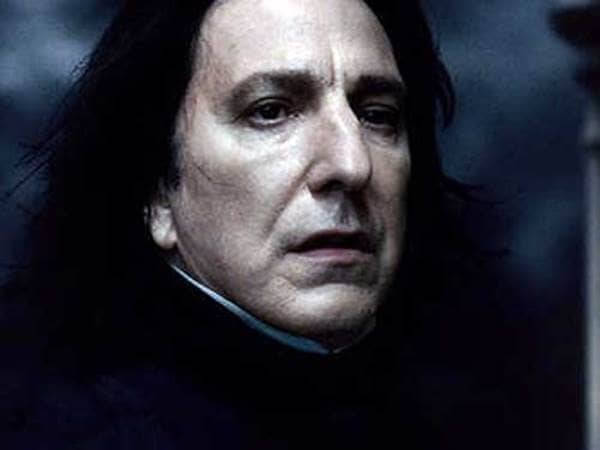 Don't Judge Someone Based on the Past

Admit it, you hated Snape just as much as Harry and everyone outside of Slytherin did, especially after he killed Dumbledore.  But then you discovered more about Snape's past and learned that he had truly been transformed by his love for Lily and her death. He had even been ordered to kill Dumbledore, by Dumbledore himself.  This meant Snape had courage to understand the bigger plan and to fight for the greater good. Snape’s horrible past may have influenced who he became, but it didn’t dictate what his actions would become.

It’s important, then, not to write someone off based on the past. We all have a past, some riddled with moments we’d rather forget or erase, and our own past should remind us not to judge others based on theirs. The past makes us who we are today, but that doesn’t mean it will make us who we are tomorrow. 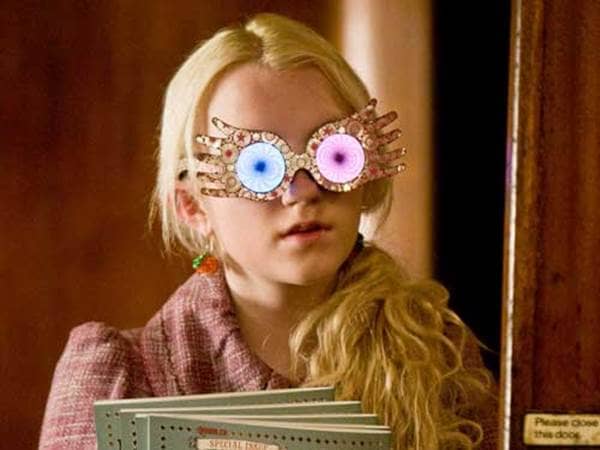 All Knowledge IS Power

Luna Lovegood is the source of all fascinating and bizarre knowledge—though, some of her strange Quibbler-isms may be more fiction than fact. Still, Luna’s random, “useless” cache of information often came in handy to help Harry. Luna first told Harry about thestrals and suggested they be called upon during a crucial hour.  Plus, she later helped lead Harry to the Ravenclaw horcrux.

While it’s always important to know “meaningful” knowledge, paying attention to “meaningless” details is also important. What you thought was insignificant may turn out to be the most significant thing you needed to know. Being conscientious and aware of the world around you can transform your life. You never know when something you almost missed or dismissed can come back to help you in a big way. 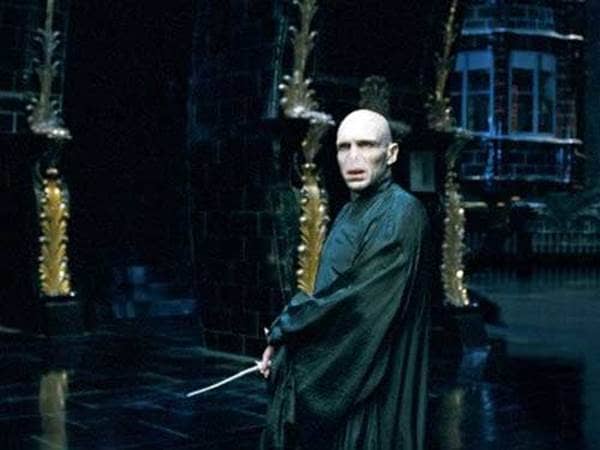 One of Voldemort’s weaknesses was his inability to accept Harry as a powerful wizard worthy of fighting and defeating him. Yet, because of the prophecy, Voldemort chose Harry and, in essence, chose him to be his equal. Plus, they both had wands with feathers from the same bird.  Since Voldemort refused to acknowledge Harry as significant, he underestimated Harry’s intelligence and strenth. We all know what happened in the end.

Just as you should never judge someone by their past, you should never underestimate someone—they may reveal a side of themselves that may end up bring some unexpected (good and bad) moments in your life. 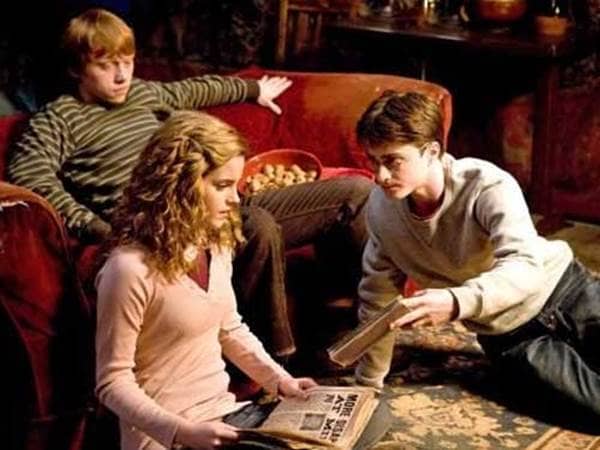 Sometimes, It’s Ok to Give Up

When Harry, Hermione, and Ron began their search for horcruxes, they let the urgency to complete the mission distract them from organizing a solid plan. They wasted more time arguing than looking.  While they should have asked for help, they should have also known when to give up and approach the search from another angle.

The lesson here isn’t to give up when the going gets tough; it’s to know when to give up and admit defeat when you have tried everything you can do. If you’re facing a tough and difficult situation, don't let it exhaust you to the point where all your efforts actually prolong the problem and waste your resources. Instead, if you can, ask for help or step back for a few moments to clear your head and approach the situation from a fresher perspective. Things will work out in the end. 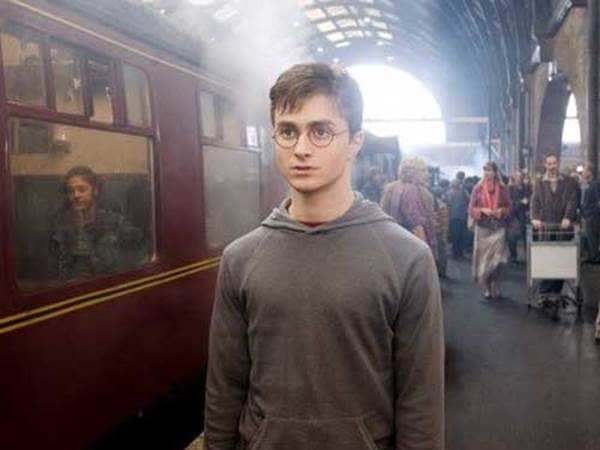 Harry and Ginny are on Platform 9 ¾, sending their children to Hogwarts, when Harry and Draco see each other. Instead of challenging each other to a wand duel, they acknowledge each other briefly through eye contact and subtle nods. Both have learned to let go of their childhood hatred for each other. Although they have not become friends and will probably never like each other, they are no longer enemies. Instead, they have accepted each other to co-exist peacefully in separate spheres.

Just as it’s important to know when to give up, it’s also important to know when to move forward. If there is a situation that isn't working out, something that is consuming your thoughts, or someone you are having difficulty reconciling with, make a conscious effort to let go. There are times when it’s just healthier to move on from the past and look ahead to the future. 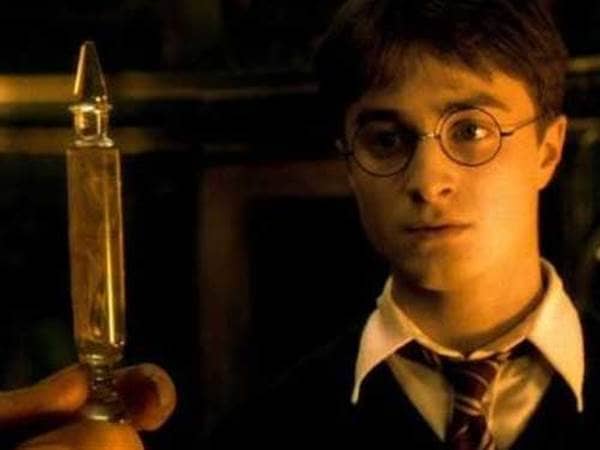