Everyone loves the nostalgia that "A Christmas Story" brings - here are seven things you didn't know about this beloved film.

A Christmas Story is a classic holiday film that has lived on for decades. The film The holiday classic is shown numerous times on television during the Christmas season  - the TBS network runs a 24-hour marathon, of the film, on Christmas Day. Everyone loves the nostalgia that "A Christmas Story" brings - here are seven things you didn't know about this beloved film.

The house from "A Christmas Story" is an actual real house. It has been preserved as a museum that's open year round in Cleveland, Ohio. Every holiday season, the house museum holds an auction where superfans can bid on a two days and two nights experience in the house from Christmas Eve to Christmas. Each year traditional presents are opened - such as the infamous BB gun.

The house museum also sells replica momentos of the famous items featured in the film.

The box office sales for  "A Christmas Story" was $19.3 million. The movie was filmed on a $4 million budget.

Peter Billingsley, the actor that portrayed Ralphie, owns  the famous pink bunny suit and BB gun that were used during filming. And the glasses that get broken after he “shoots his eye out” were his own glasses - which he also held onto.

When Flick freezes his tongue to the flagpole, there was a suction tube inside the pole that made it appear like his tongue was stuck.

Peter Billingsley, the actor who played Ralphie, was the first child who auditioned for director Bob Clark. Clark didn't think it was wise to hire the first kid he auditioned, so he continued and held thousands of auditions before he decided to go with Billingsley anyway.

The soap that Ralphie holds in his mouth, in the film, as punishment is actually a wax mold. 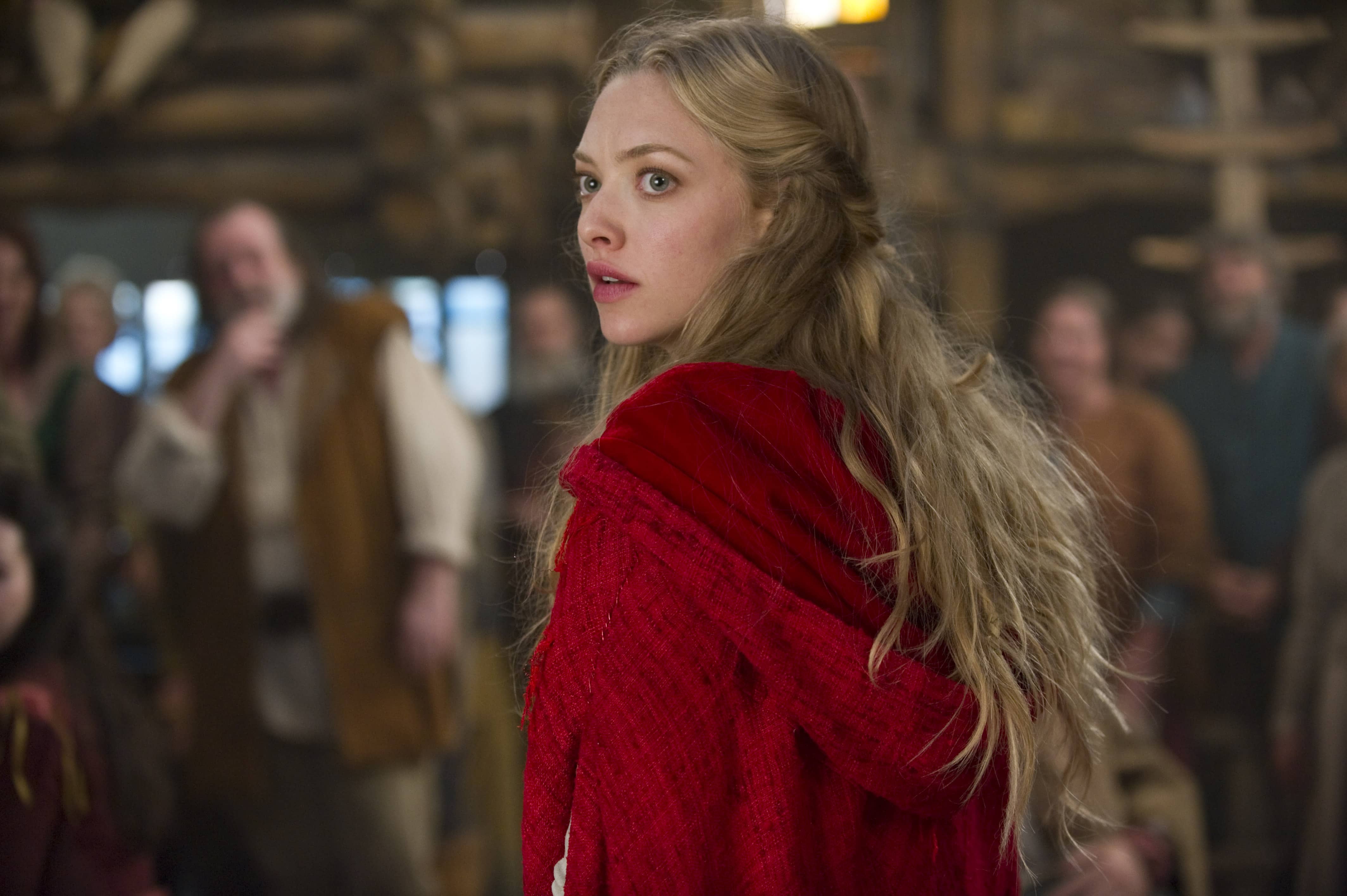