Faith Returns to the Big Screen

After the success of faith films “God’s Not Dead,” “The Bible” and “Heaven is for Real,” 2015 looks to be another big year for faith films. After the success of faith films “God’s Not Dead,” “The Bible” and “Heaven is for Real,” 2015 looks to be another big year for faith films. Rusty Martin stars in "Chasing Grace" and  he's not surprised by the recent demand. "Hollywood is always trying to break into new markets and gain consumer attention and their new foray into faith films has been an example of this. But with recent backlash from Christian groups I’m sure they are feeling the pressure to change their formula. That being said, people of all walks of life, including Christians, tell Hollywood what they want to see by voting with their dollars. So as long as people are going out and paying money to see faith films, you can bet Hollywood will do its utmost to fill the demand. 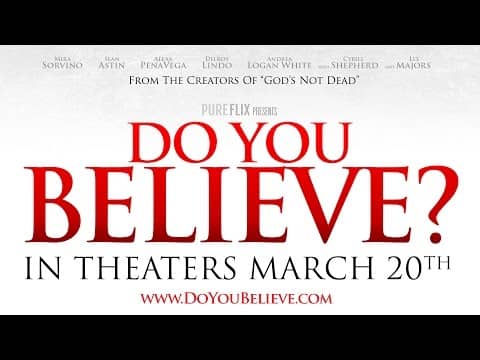 Pureflix returns this year after the independent smash hit “God’s Not Dead,” with a the film “Do You Believe?” starring Cybill Shepherd, Mira Sorvino, Brian Bosworth, and Sean Austin. The film will examine the lives people coping with various struggles like death, depression and homelessness. All their lives will intersect as the y learn the power of the cross. David A.R. White is the producer said “With ‘Do You Believe?’, we wanted to create a film whose message will encourage, but at the same time convict, audiences concerning one of the most critical faith questions they will ever be asked.” 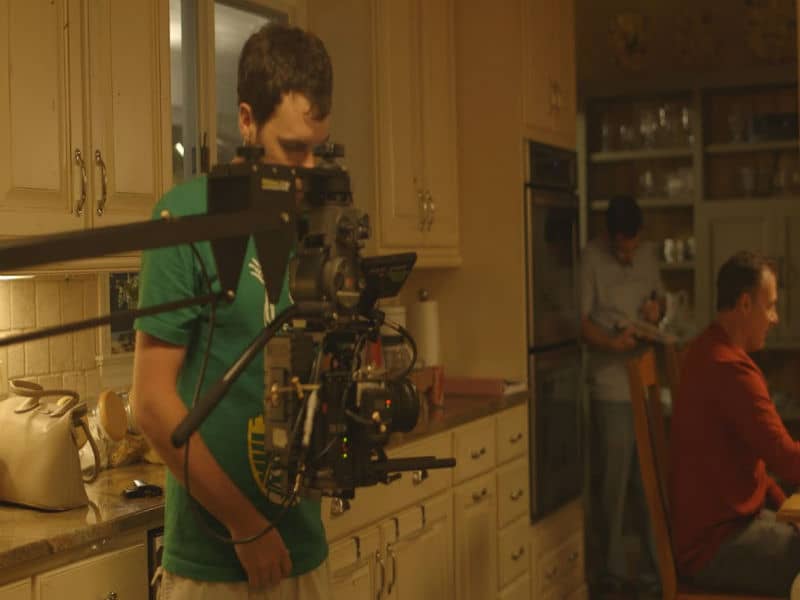 "Chasing Grace" stars Rusty Martin (Christopher Matheson), Michael Joyner (Jonathan Matheson) and Ashlee Payne as Angela Matheson about the ultimate power of forgiveness in this family thriller. Jonathan Matheson a pastor has no control of his life after a tragedy sends him reeling. David Temple wrote the screenplay, and knew he wanted to transform the book he wrote into a movie. “I always imagined a story where a "man of the cloth," while living in a world of black & white, would use the 'grey in-between' to his advantage, as needed. As for my crew, from my DP to my last PA, I love them all. Everyone bought my dream, worked their butts off and gave me their best work. I couldn't be happier.”

The film is not just the average faith-geared film, said Martin, who is also studying agriculture at North Carolina State University. "Chasing Grace is not your average faith film. It’s one of the few I’ve seen that has really captured the heart of what it means to be human and what it means to struggle through the hard times of life. But more than that, it is a film that shows the redemptive power of forgiveness in spite of those hard times. I think people will really enjoy Chasing Grace because of the story, production value, and the vulnerability and realness of the characters."

Same Kind of Different as Me 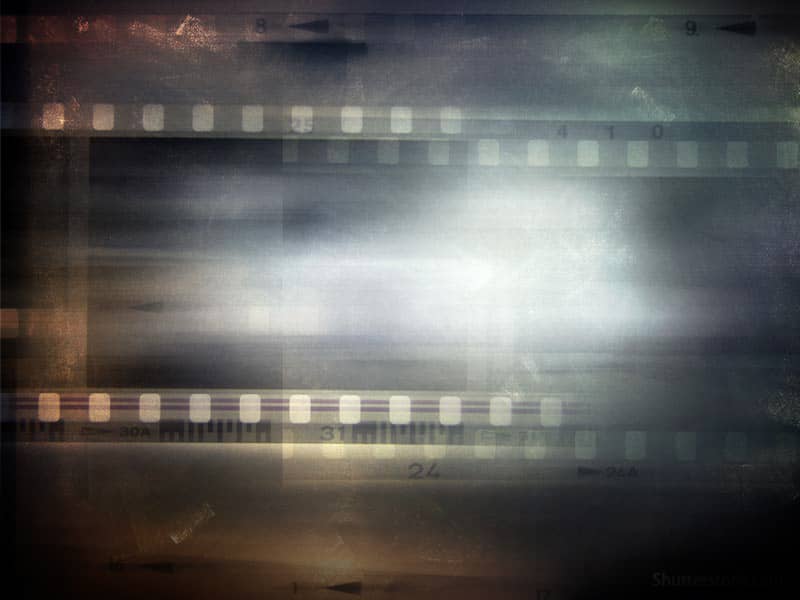 Same Kind of Different as Me

“Same Kind of Different” as Me is based on the nonfiction book by Ron Hall of the same title is expected to hit the theaters this year. Hall, (Greg Kinnear) was a successful art dealer, who works to befriend a man to save his marriage, with his wife (Renee Zellweger), after an alleged affair by volunteering at a local homeless shelter. The three will go on a remarkable road of faith and trials together in Michael Carney‘s directorial debut. Although it will not be in movie theaters, A.D. is worth mentioning. Roma Downey and Mark Burnett team up after the success of The Bible and Son of God with another Biblical-base film premiering Easter on NBC. Juan Pablo di Pace will star as Jesus, Babou Ceesay will play John, and Chipo Chung will play Mary Magdalene in the first season of A.D., based on the first 10 chapters of the Book of Acts. Downey spoke with Beliefnet blogger John Kennedy aboutearly Christianity. “It will follow the Book of Acts but told in a way that asks how is it possible that--the early Church managed to succeed in spite of all of the political and religious oppression in those dark and dangerous days?” Roma Downey and Mark Burnett team up with the producers of “Bella” to bring this heartwarming story with an all-star cast. “Little Boy” stars Jakob Salvati as Pepper Flynt Busbee in the title role, Emily Watson is Emma Busbee, and Kevin James plays Dr. Fox. The film “Little Boy" is based on a seven-year-old boy working to move mountains to end World War II so his father and best friend can return home. 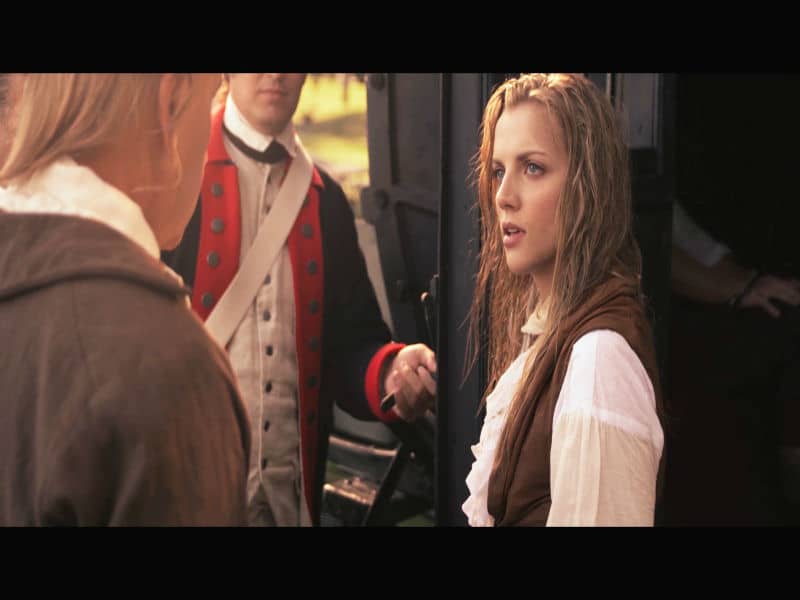 “Beyond the Mask,” will be coming to theaters from Burns Family Studio, and director Chad Burns starting in the year of 1775. The film is about Will Reynolds, a mercenary for the British East India Company on the run. While on the run in the American Colonies, Reynolds works to earn back the trust of his Charlotte, and Ben Franklin as he works to foil a plot. Andrew Cheney stars as the hero with a story that is expected to encourage and celebrate what true freedom is in Christ. It will be the first faith-centered action adventure film of its kind. 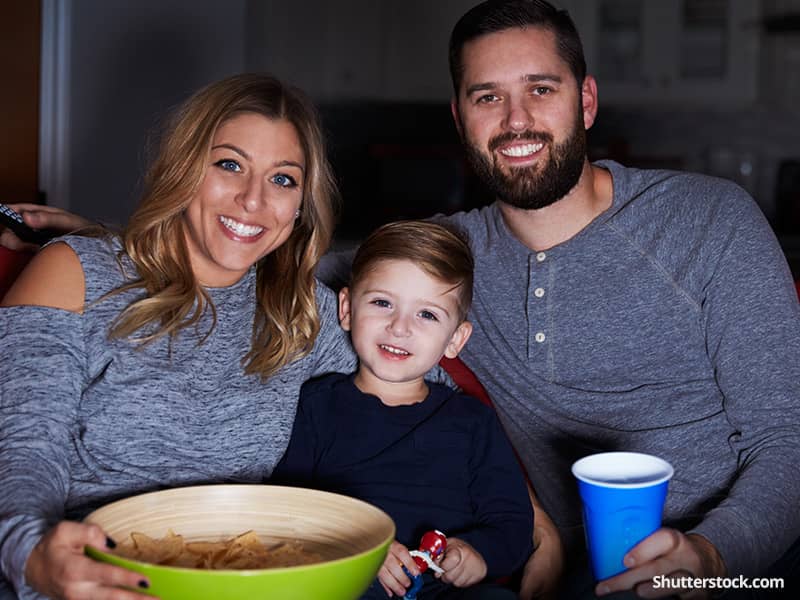 6 Must Watch Christian Films For Family Movie Night
Break out the popcorn and the Bibles. Read next feature >