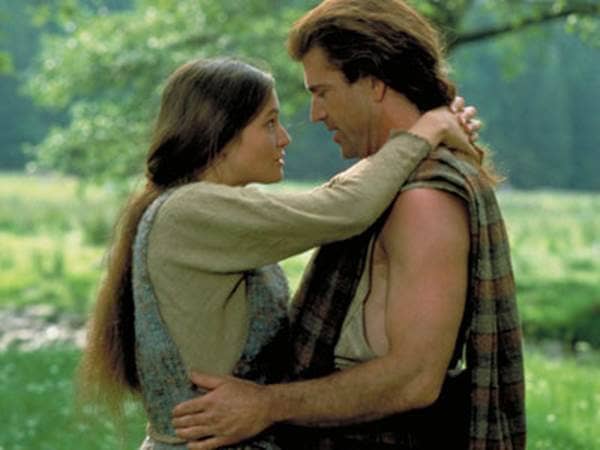 Movies have enormous power to inspire us and some of their best lines stay with us long after we leave the theater. Here are some of the lines that always make me try a little harder, risk a little more, and hold on a little longer.

And the first movie quote is... 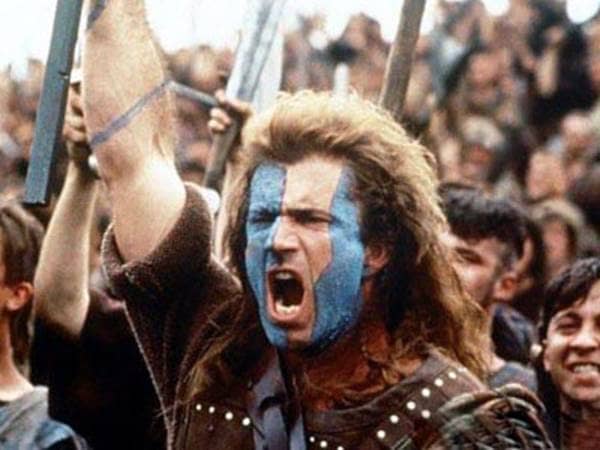 "Every man dies, but not every man really lives." 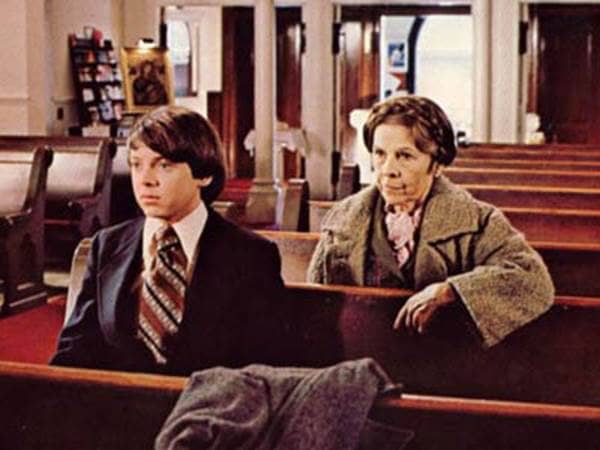 "A lot of people enjoy being dead. But they are not dead, really. They're just backing away from life. Reach out. Take a chance. Get hurt even. But play as well as you can. Go team, go! Give me an L. Give me an I. Give me a V. Give me an E. L-I-V-E. LIVE! Otherwise, you got nothing to talk about in the locker room."

--Ruth Gordon as Maude in "Harold and Maude" 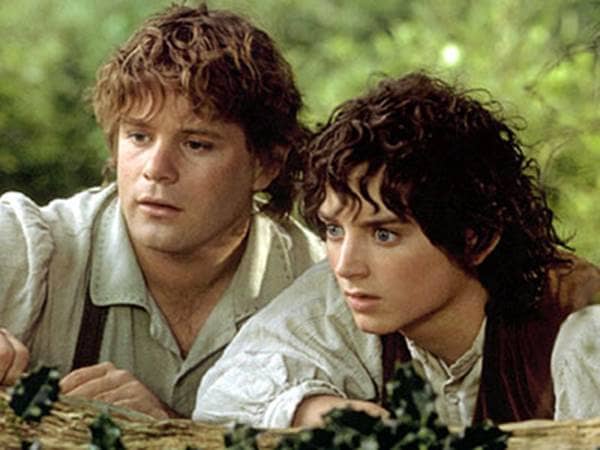 Sam: I know. It's all wrong. By rights we shouldn't even be here. But we are. It's like in the great stories, Mr. Frodo. The ones that really mattered. Full of darkness and danger, they were. And sometimes you didn't want to know the end. Because how could the end be happy? How could the world go back to the way it was when so much bad had happened? But in the end, it's only a passing thing, this shadow. Even darkness must pass. A new day will come. And when the sun shines it will shine out the clearer. Those were the stories that stayed with you. That meant something, even if you were too small to understand why. But I think, Mr. Frodo, I do understand. I know now. Folk in those stories had lots of chances of turning back, only they didn't. They kept going. Because they were holding on to something.

Frodo: What are we holding onto, Sam?

Sam: That there's some good in this world, Mr. Frodo... and it's worth fighting for.

—Elijah Wood and Sean Astin as Frodo and Sam in "The Lord of the Rings: The Two Towers " 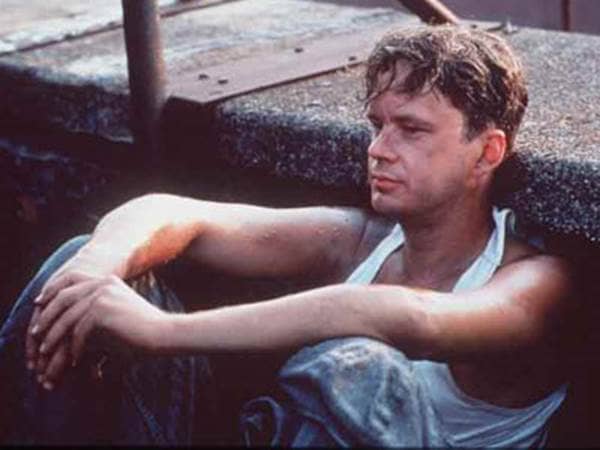 —Tim Robbins as Andy Dufresne in "The Shawshank Redemption" 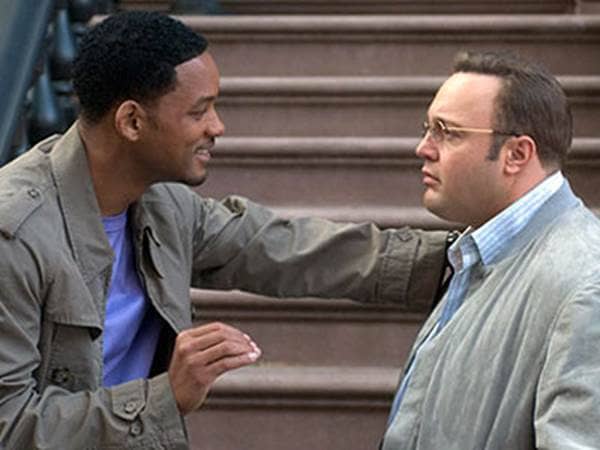 "Life is not the amount of breaths you take. It's the moments that take your breath away."

—Will Smith as Alex "Hitch" Hitchens in "Hitch" 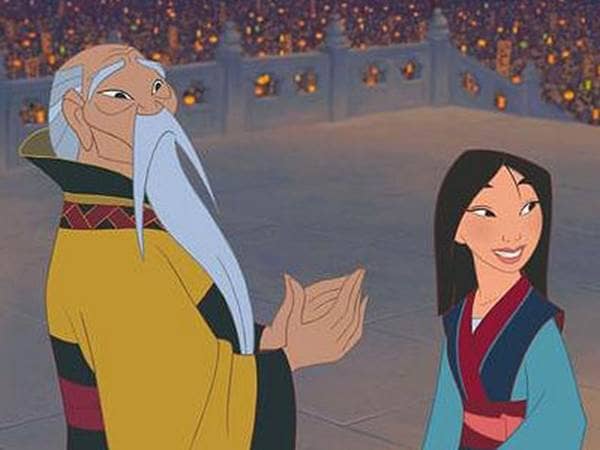 "The flower that blooms in adversity is the most rare and beautiful of all."

—Pat Morita as The Emperor in "Mulan" 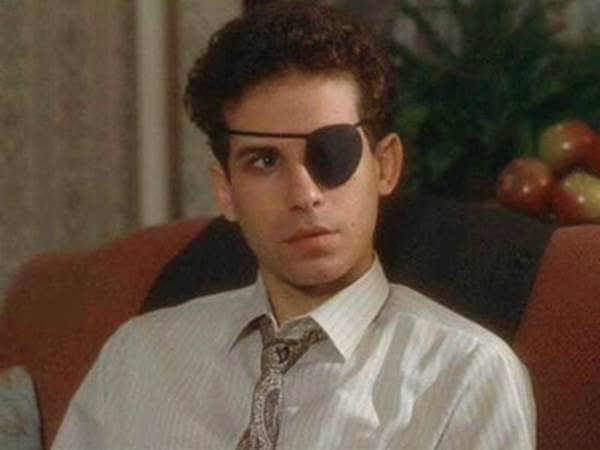 "There is a story in the Talmud about a king who had a son who went astray. The son was told, 'Return to your father.' The son replied that he could not. The king then sent a messenger to the son with the message...'Come back to me as far as you can, and I will meet you the rest of the way.'"

—Barry Miller as Reuven in "The Chosen" 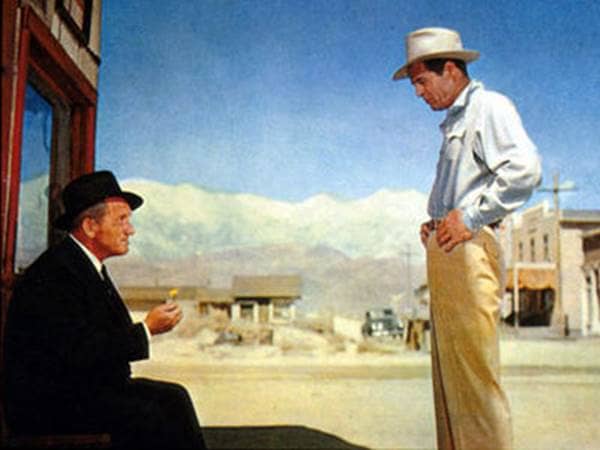 "I believe a man is as big as what'll make him mad." 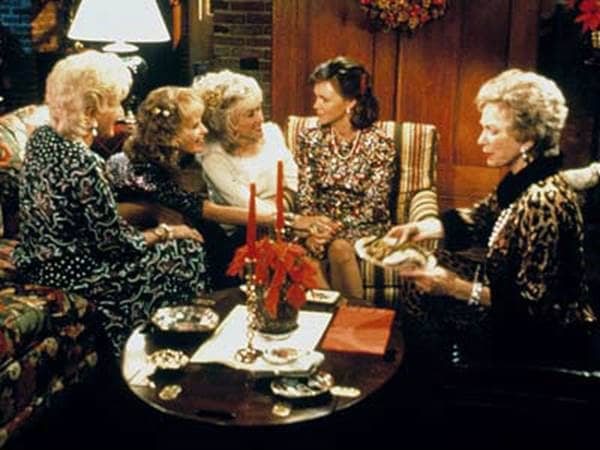 "Laughter through tears is my favorite emotion." 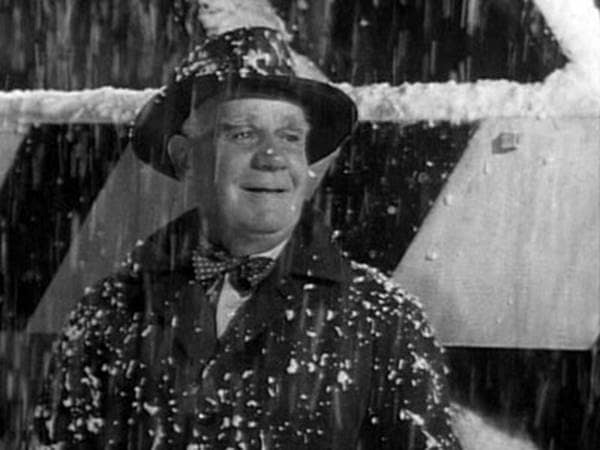 Strange, isn't it? Each man's life touches so many other lives. When he isn't around he leaves an awful hole, doesn't he?"

—Henry Travers as Clarence the angel in "It's a Wonderful Life" 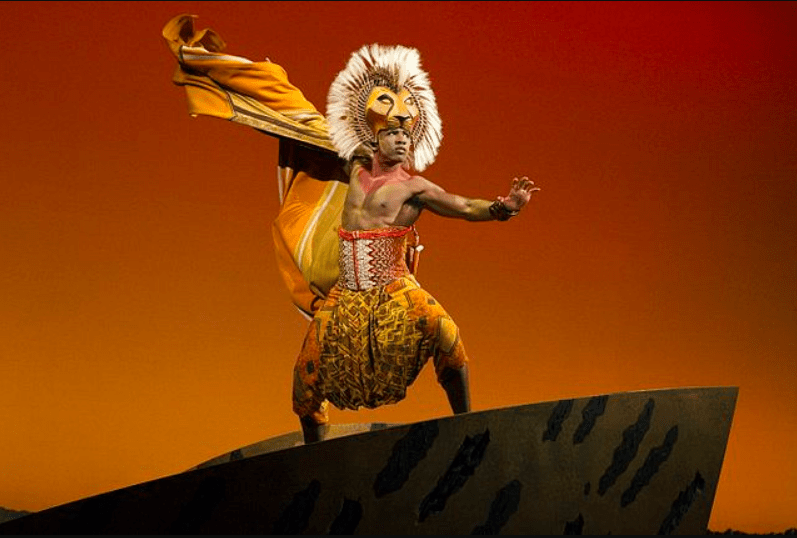 6 Powerful Quotes From "The Lion King"
This movies is filled with inspiration. Read next feature >