Walking in the Dust of Rabbi Jesus

As life-changing as Jesus’ teachings were in their original context, modern readers often struggle to see what provoked such a radical response, writes author Lois Tverberg in her book "Walking in the Dust of Rabbi Jesus."

His Disciples Turned Their World Upside Down 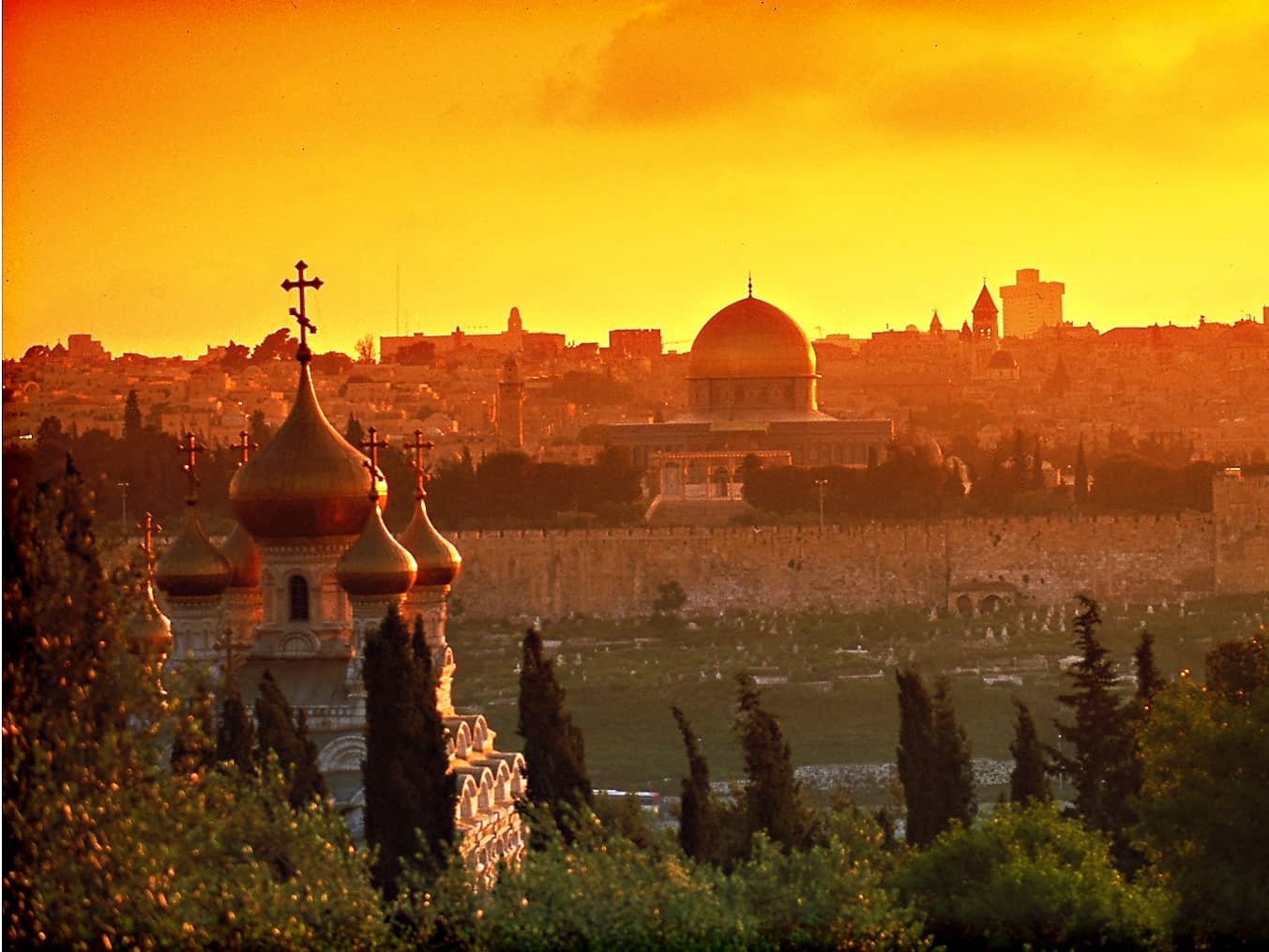 His Disciples Turned Their World Upside Down

"Jesus’ first followers responded to his words with actions that astound us," writes Lois Tverberg in her book Walking in the Dust of Rabbi Jesus. "They left behind home, family, and comfort behind to follow him, risking their lives to change the world."

As life-changing as Jesus’ teachings were in their original context, modern readers often struggle to see what provoked such a radical response. Could the debris of time and cultural change have taken the edge off Jesus’ earth-shattering words?

The Passionate Early Church was Jewish 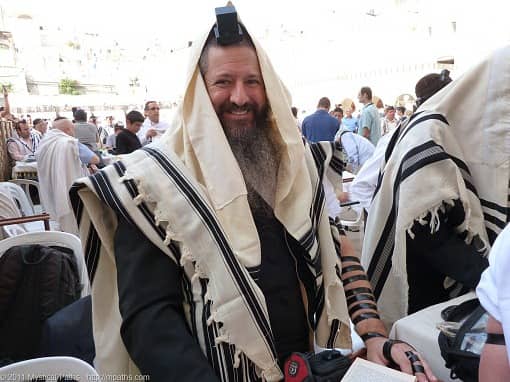 The Passionate Early Church was Jewish

It’s hard not to wonder if the early church might have had a few advantages in understanding Jesus. In Acts we read of their Spirit-filled prayers, their joyful gatherings, their loving generosity, and their dynamic witness to their neighbors.

One thing we rarely consider is that the first believers of the Jerusalem church were all observant Jews. They continued to study the Torah and worship in the Temple, even after they came to faith. In fact, for the first half of the book of Acts, the rapidly expanding church was almost entirely Jewish. 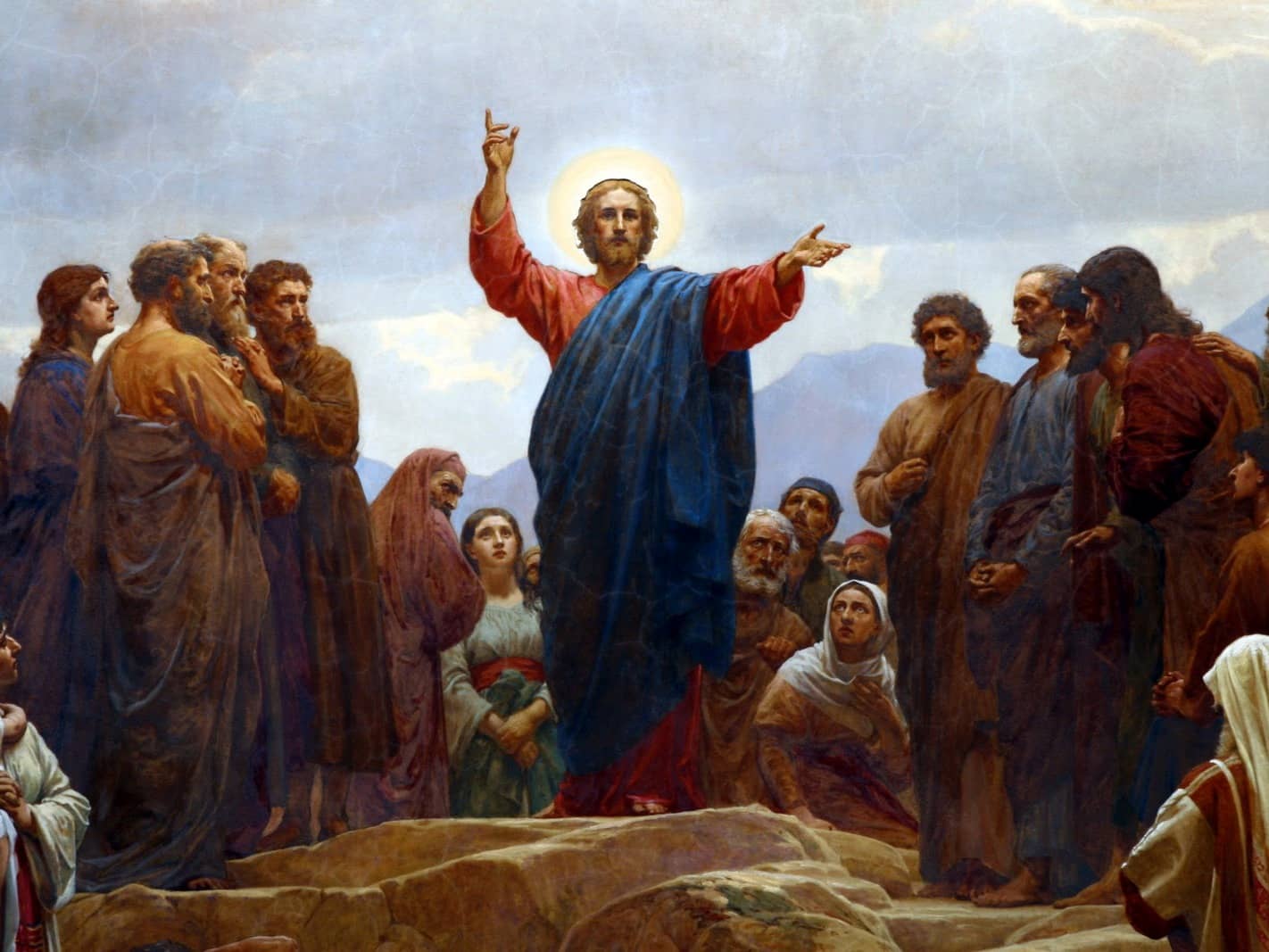 Throughout the Gospels Jesus was called “teacher” and “rabbi” by those around him, and members of the early church universally called themselves “disciples.”

Jesus’ Jewish followers knew Jesus as their rabbi. They saw that he used the methods that other early Jewish sages used for teaching and raising disciples, like telling parables and employing analogies. They knew their obligation was to memorize his words and live according his halakhah, his interpretation of how God’s Word teaches us to live.

Yet More than a Rabbi 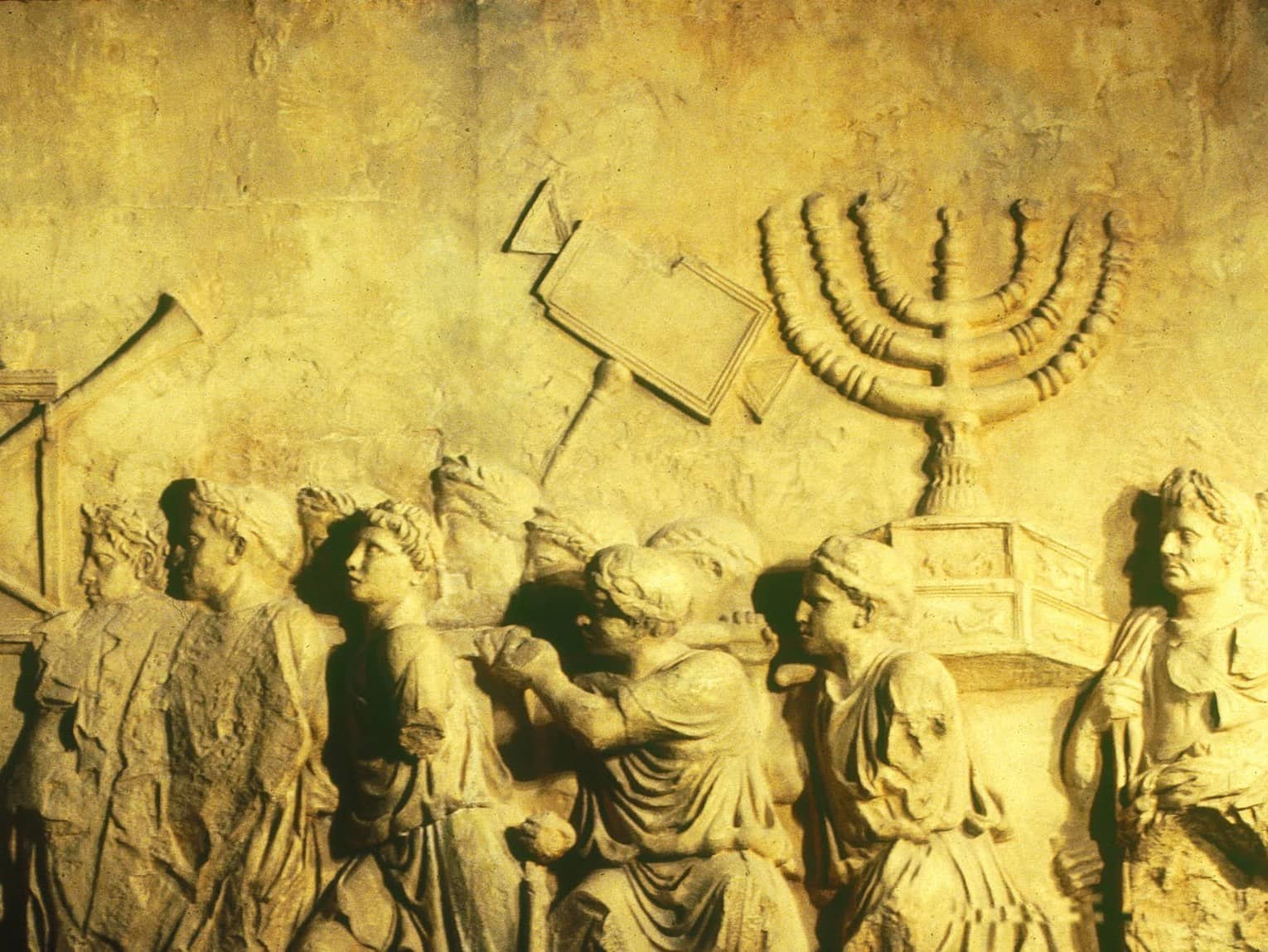 Yet More than a Rabbi

Yet Jesus’ first followers knew he was not only a rabbi. To their ears, Jesus’ claim that the Kingdom of God was arriving was a shocking announcement that the promised Messiah had come, because the task of the Messiah was to establish God’s kingdom on earth. Jesus spoke in very Jewish ways to make the earth-shattering claim that he was the Christ, and that God’s redemption of the world would come through him. 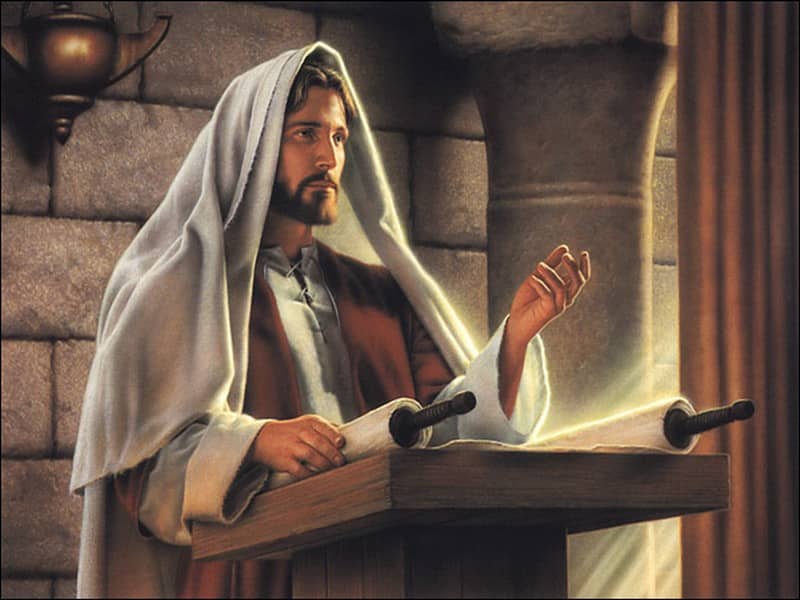 What would it look like to peel back the layers of time and place Jesus back in his context? Obviously, it would be a mistake to project on him Jewish realities of later centuries. If we picture him with a bagel in one hand and a dreidel in the other, we’d be guilty of distorting his reality too, because both things are from much later. But Jesus did eat matzah (unleavened bread) and celebrate Hanukkah, traditions that go back to before his time.

An Ancient River of Thought 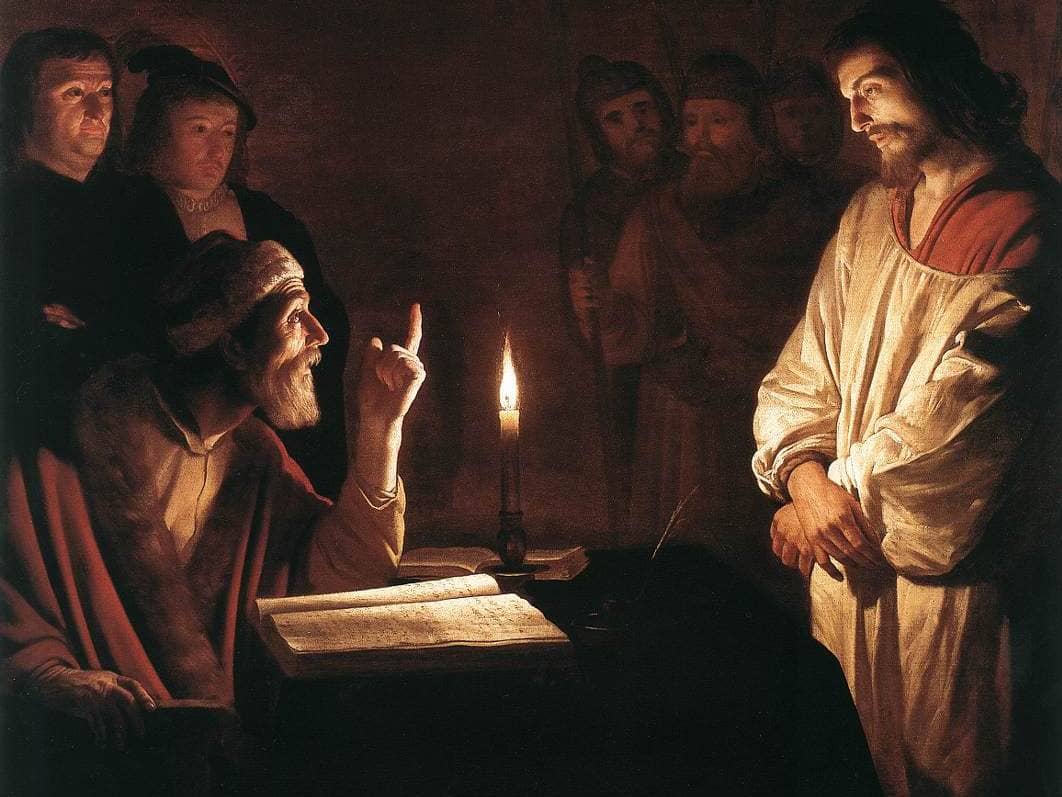 An Ancient River of Thought

A wealth of literature actually exists from the centuries before and after Christ. Best known are the Mishnah and the Talmud, two collections of discussions on the laws of the Torah from between 200 BC and AD 500. They reveal an ancient river of thought that flowed through Jesus’ world, which fills in gaps in our understanding.

Some of some of Judaism’s most influential thinkers, including Hillel and Shammai, lived in the decades right around Jesus’ time. Hillel’s grandson, Gamaliel, was Paul’s teacher. These rabbinic teachers are quoted even today. Their words allow us to reconstruct the conversations going on around Jesus. 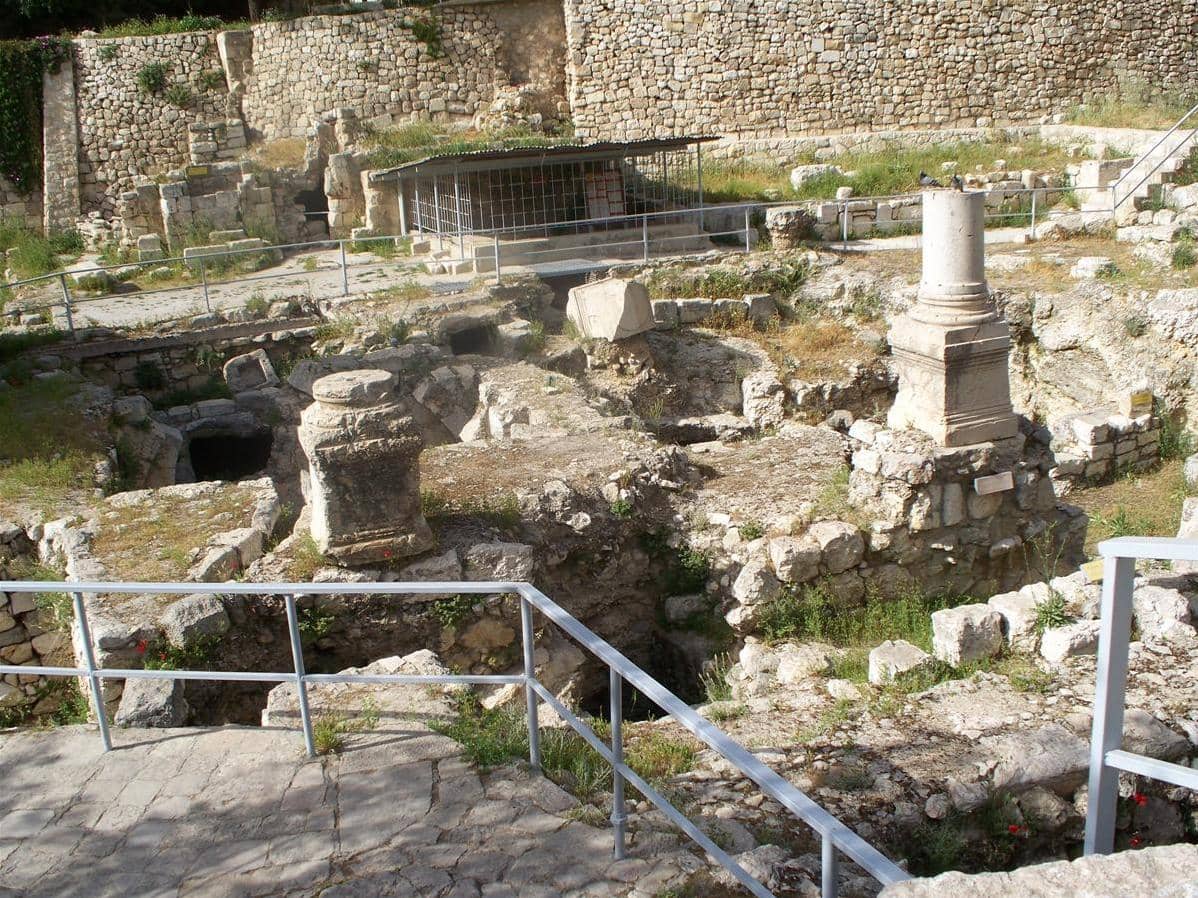 In 2004, a sewage pipe broke underneath a Jerusalem street. During the repair, a bulldozer blade collided with a submerged object and came to a grinding halt. Excavation revealed an enormous rectangular pool. Within weeks this monumental reservoir was identified as the Pool of Siloam, the main source of fresh water within Jerusalem’s walls.

This is just one of many discoveries in recent decades that have allowed scholars to shed new light on Jesus’ first-century reality. More data has become available in the past century than all of the preceding two millennia.

Getting Dusty from Following 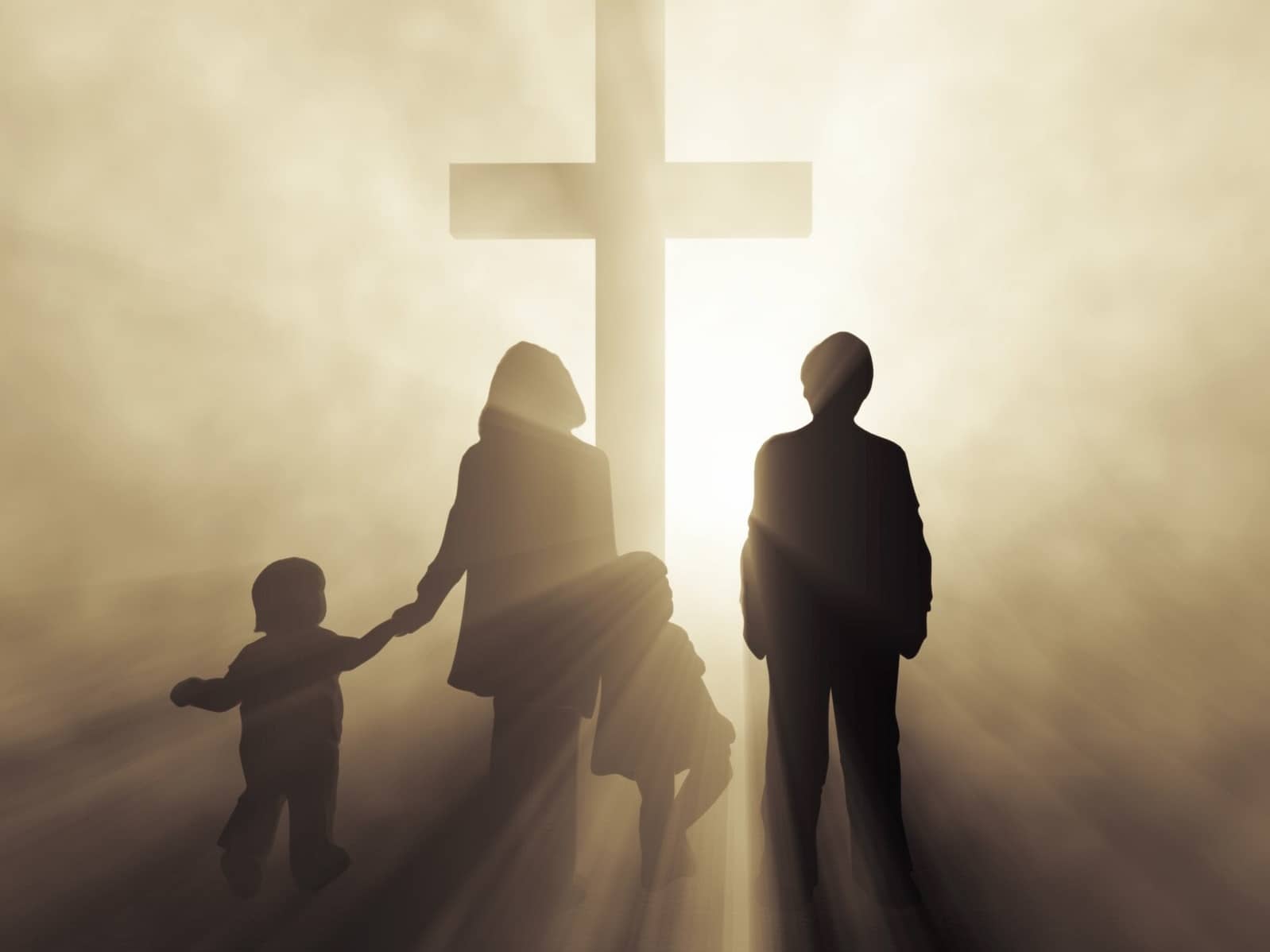 Getting Dusty from Following

The way Jesus taught his disciples was not unique, but part of a wider tradition within Judaism. He asked each one of them to “walk after” him. His disciples would engage in life’s activities along with him, observing his responses and imitating how he lived by God’s Word.

Out of this unusual teaching method arose a saying: you should learn from a rabbi by “covering yourself in his dust.” You should follow so closely behind him as he traveled from town to town teaching that billows of sandy granules would cling to your clothes. As you walked after your rabbi, your heart would change, and so would how you lived your life. 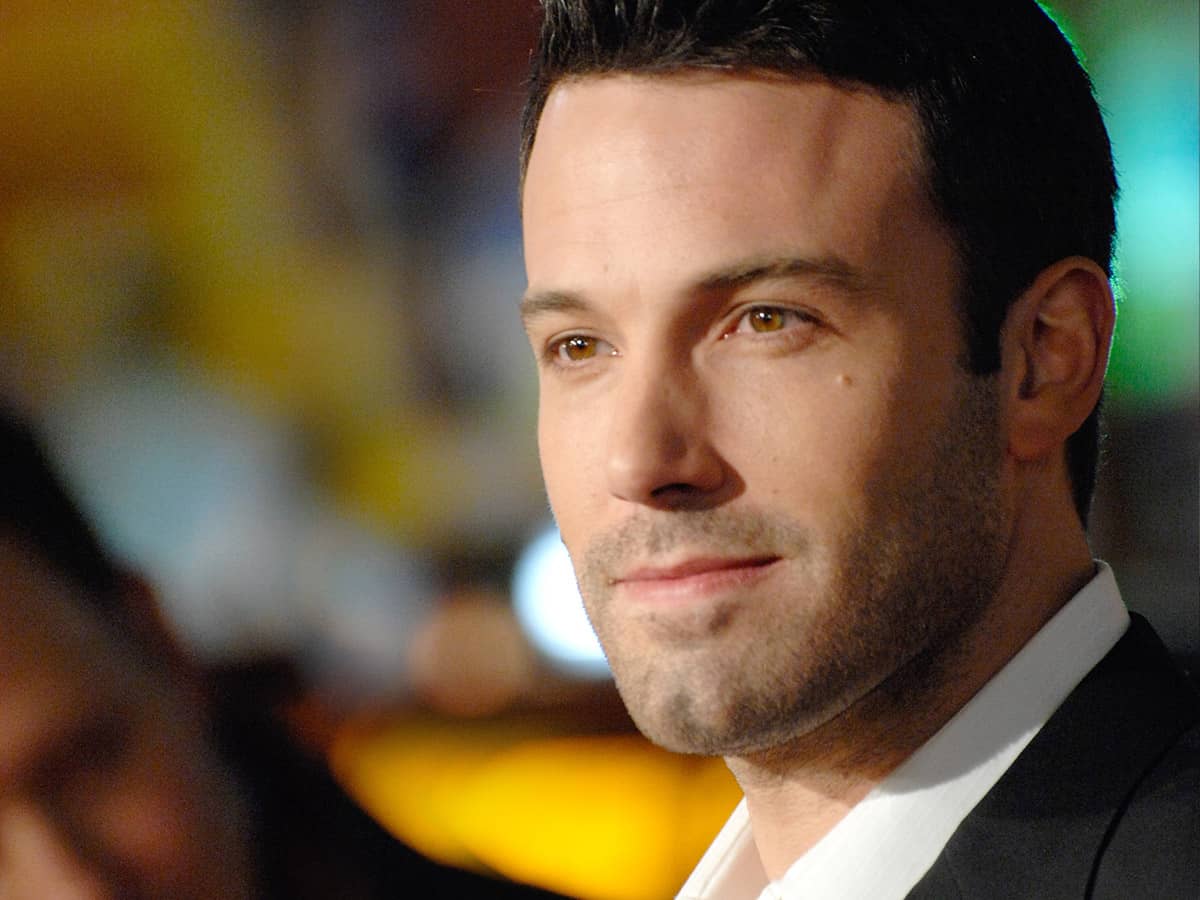 Ben Affleck on Being a Christian and the Need For Redemption