Here are some clever graphs that we've retrieved from throughout the Internet ... which may explain some of those human puzzles you've been pondering.

Your ambitions vs reality

Your ambitions vs reality

Who could have ever thought that charts and graphs might have anything to do with fun?

At least not until creative folks at a website called Cheezburger launched a project called GraphJam few years ago.

The funny graphs on GraphJam explain daily life, music, songs and pop culture in charts and graphs. Readers can even submit their own graphs based on their own experiences and observations.

According to its founders, GraphJam was spawned by bored office workers, popular music and today's pop culture. But some of the graphs shown here did not originate at Beliefnet or even at GraphJam, apparently. Their inspiration may have come from a group called JamPhat.

Use of time before a deadline

Use of time before a deadline

We've also heard that GraphJam sometimes attributes some of their inspirations to the Something Awful forums.

When falling asleep is easiest

When falling asleep is easiest

No matter what, you’ll definitely laugh out loud at these selected, hilarious graphs that we've scoured from the recesses of cyberspace.

Ever notice that one planet seems to dominate the competition?

We've all been there

We've all been there 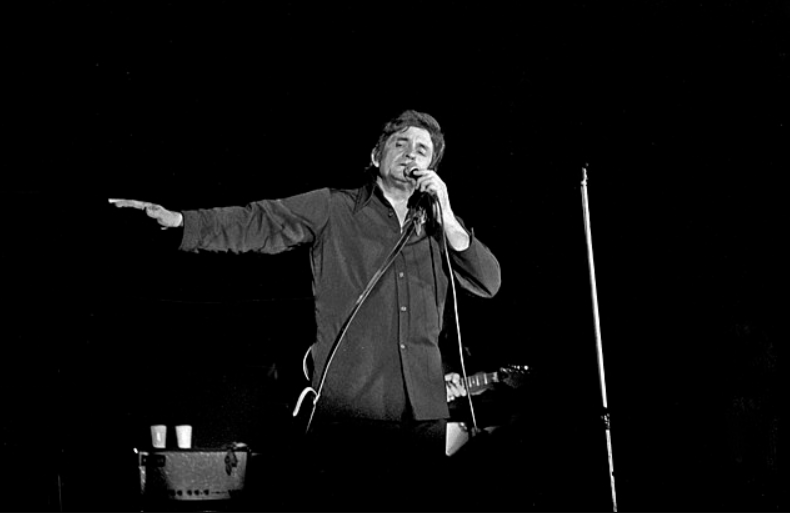 The Gospel Roots of Rock and Roll
Rock and roll started where you'd least expect it. Read next feature >