Rumors have recently been circulating that both confirm and deny Jack Nicholson’s retirement. Regardless of his decision, let’s take a look at these valuable life lessons we can learn from some of his best movies. 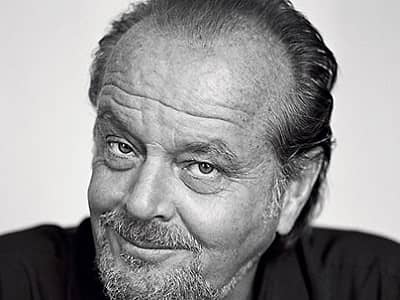 Rumors have recently been circulating that both confirm and deny Jack Nicholson’s retirement. Regardless of his decision, let’s take a look at these valuable life lessons we can learn from some of his best movies.

You Make a Difference Whether You Realize it or Not You Make a Difference Whether You Realize it or Not

In About Schmidt, Jack Nicholson plays an insurance actuary named Warren Schmidt who, upon retirement, can’t seem to find any personal significance in his life. He spends the movie trying to repair some of his broken relationships with family members and while he appears unsuccessful, he ultimately finds discovers his satisfaction from an unlikely source. 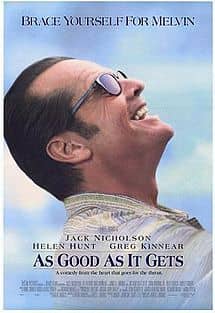 Unlike Warren Schmidt, Jack Nicholson’s character (Melvin Udall) in As Good as It Gets doesn’t seem to be interested in other people at all. He is a successful author who suffers from OCD, mysophobia, and a general disdain for other people. When an unlikely event ends up pairing Melvin with his artist neighbor and the waitress at his local café for a trip to Baltimore, he learns to make connections with people and show that he really cares for them. A Few Good Men is a courtroom drama involving the court martial of two United States Marines who are charged with murdering a fellow Marine. Jack Nicholson plays their strong and stubborn commander, Colonel Jessup. The Academy Award winning film is filled with plot twists and turns as the trial persists, but ends with the revelation of our responsibility to fight for and defend others who can’t defend themselves.

Love is Complicated, Difficult, and Worth It 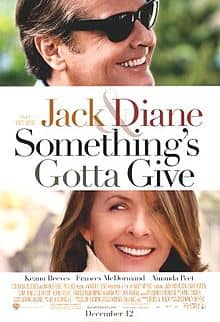 Love is Complicated, Difficult, and Worth It

In Something’s Gotta Give, Jack Nicholson plays Harry Sanborn, a music industry executive with a habit of dating girls much younger than him. While visiting his latest girlfriend’s beach house, Harry discovers that her mother Erica is also unexpectedly there. After an awkward dinner, Harry has a heart attack and ends up staying with Erica during his recovery. The two get to know each other after an initial clash in personalities and through an entire movie’s worth of complications, the two develop an interesting but ultimately loving relationship.

It's Never Too Late to Find Meaning in Your Life 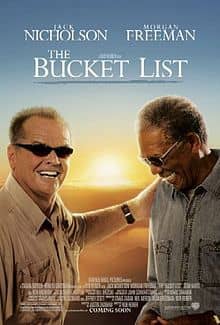 It's Never Too Late to Find Meaning in Your Life

Jack Nicholson and Morgan Freeman co-star in The Bucket List, a 2007 comedy-drama about two seemingly opposite men who have one thing in common: they have been diagnosed with terminal lung cancer. Nicholson’s character is a wealthy, cynical hospital magnate and Freeman plays a modest, blue-collar mechanic and part-time history buff. Together, they form their “bucket” list of things to do before. 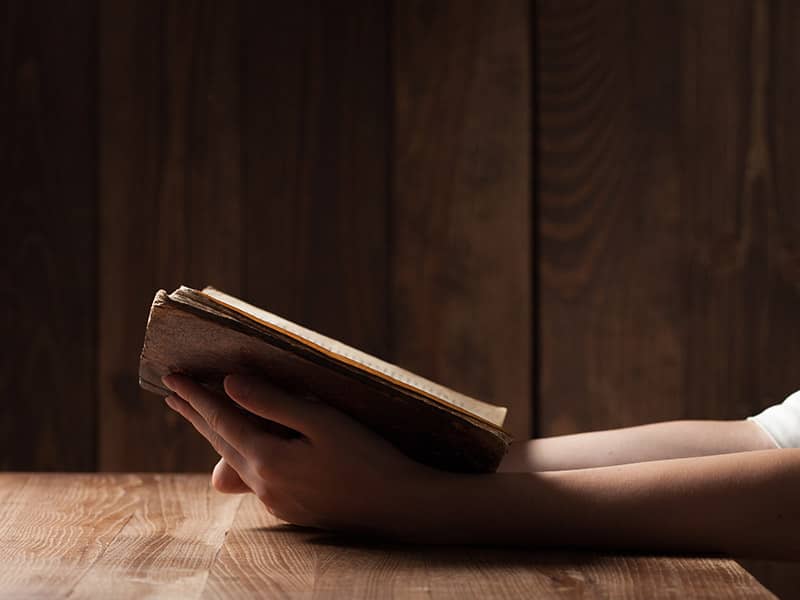 What I Learned from C.S. Lewis
C.S. Lewis not only gave the world the classic Narnia books, but also scores of other works, including the tongue-in-cheek Screwtape Letters, notes Richard Platt, author of "As One Devil to Another, a Fiendish Correspondence in the Tradition of C. S. Lewis’ The Screwtape Letters.” Read next feature >