So, what were they thinking when they posted these wacky signs?

There’s some dispute about where this one was taken. We’re told it was snapped in rural Montana near Kalispell, but another report says it’s from near the Texas Salt Flats between Carlsbad Caverns and the Mexican border.

From 1936 until 1964, U.S. Highway 6 was the longest coast-to-coast highway across America. So, this is an actual sign in California. George R. Stewart, author of U.S. 40: Cross Section of the United States of America, initially considered doing a book on US 6, but realized that "Route 6 runs uncertainly from nowhere to nowhere, scarcely to be followed from one end to the other, except by some devoted eccentric."

Apparently somebody was a little confused here ...

This one was reportedly taken in India.

This actual sign is posted on a path along a beach outside St. Maarten's airport in the Virgin Islands of the Caribbean.

The sign is real. Whether the folks who put it live in the real world is another question.

Not your average historical marker.

In other words, "None of that!"

Just depends on the math!

This is an actual sign photographed in Pocatello, Idaho.

Do they accept returns?

Posted outside a train station near Mumbai, India.

Oh, no! The living dead! 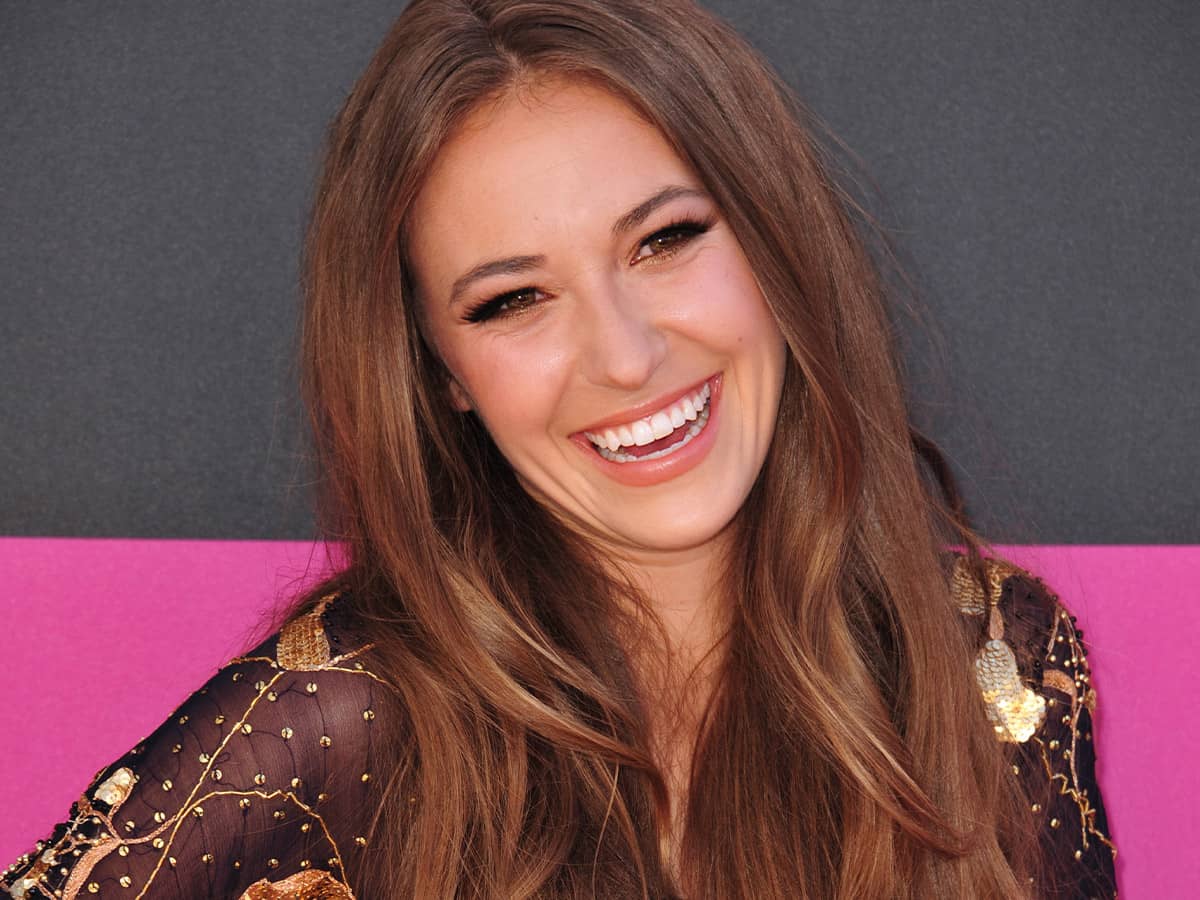