Everybody loves a character they can root for, but sometimes wanting to side with a great film or television character can take some time. Here are five characters that we as an audience have grown to appreciate throughout their stories. Warning: Spoilers! 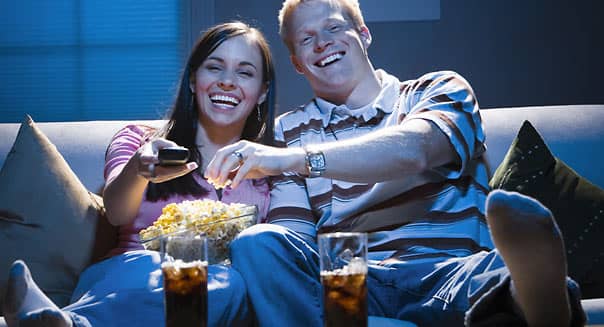 Everybody loves a character they can root for, but sometimes wanting to side with a great film or television character can take some time. Here are five characters that we as an audience have grown to appreciate throughout their stories (Warning: Spoilers!).

Ben Wyatt from Parks and Recreation 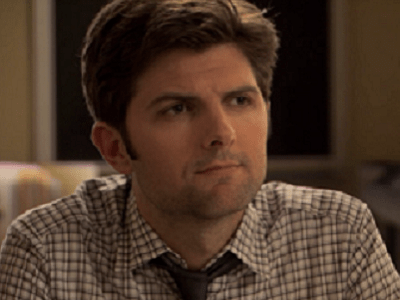 Ben Wyatt from Parks and Recreation

When Ben first appeared on Parks and Recreation, he was a seemingly joyless state auditor who clashed constantly with Leslie Knope, the show’s protagonist and passionate He was always the bearer of bad news, forced to team up with his cheerful polar opposite Chris Traeger after supposedly receiving death threats for the way he heartlessly did his business. As the series progresses, we learn that Ben was the mayor of his town when he was only 18 years old, but his inexperience and naïve spending left him publically humiliated. Ben then became a state auditor to prove that he was mature enough to get into politics again. Through his developing relationship with Leslie, Ben becomes one of the show’s most likeable characters, known for his appreciation of all things nerdy.

Tyrion Lannister from Game of Thrones 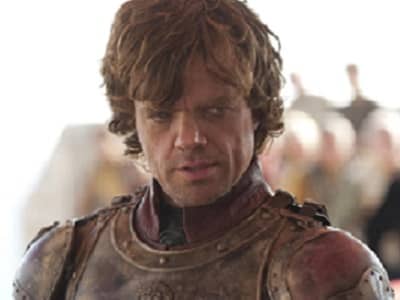 Tyrion Lannister from Game of Thrones

From the beginning of the Game of Thrones/Song of Ice and Fire series, we can see that Tyrion likes what he likes. He spends his time with women in a less-than-respectable profession and loves to drink as much as any man twice his size. At the beginning of the series, he is rude to many of the other characters and gives off the impression that he is merely a hedonistic slob who cares only about his own well being. However, Tyrion eventually becomes arguably the most ethical character in the series (partially due to author/executive produer George R.R. Martin’s affinity for killing off well-known characters). We learn about his past marriage and his tumultuous relationship with his father. From it, the Tyrion of the present becomes a well-meaning, sympathetic outcast in the midst of Westeros’ greed and corruption. 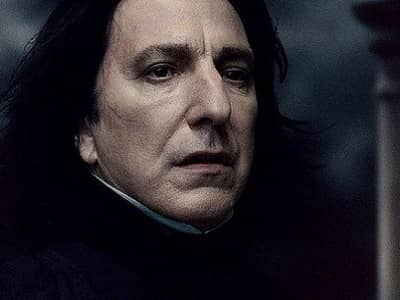 Severus Snape appears as a villain in Harry Potter and the Sorcerer’s Stone and continues to appear as one for the following five and a half books or six and a half movies, depending on your preferred method of Harry Potter obsession. He constantly clashes with Harry, Ron, and Hermoine during their years at Hogwarts and as the series progresses, so do his apparent evil tendencies. Snape even takes the Unbreakable Vow, promosing at the cost of death to aid Draco Malfoy in his mission as a Death Eater and to kill Dumbledore should Draco fail. We learn the truth once and for all about Snape just after he is killed when Harry watches his memories in the pensieve. Snape had been in love with Harry’s mother, Lily, and had been looking after him throughout his years at Hogwarts. While Dumbledore had been watching Harry to make sure that he would die at the proper moment, Snape had been doing it out of his true love for Lily. "Always." 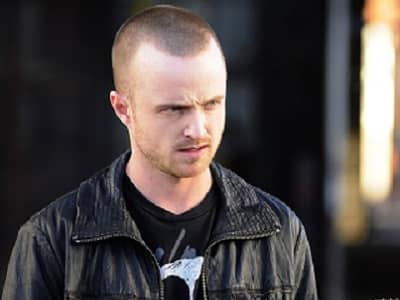 If there’s one show on television that raises questions about ethical decisions and redemption, it’s AMC’s Breaking Bad. The entire show is based on Walter White’s constant descent from “Mr. Chips to Scarface,” as creator Vince Gilligan puts it. Walt has constantly had Jesse as his right hand man, with a few short exceptions caused by Jesse wanting to get out of the ludicrous drug world. This is precisely what separates Jesse from the rest of the characters in the show. While it is indisputable that Jesse has done plenty of things considered ethically questionable, he is the one character who is genuinely remorseful. Walt, Mike, Saul, and Skyler all struggle, but are ultimately okay with what they do because they feel that it’s justifiable. Jesse, on the other hand, never becomes so callous to the world that he forgets to truly feel. This is a huge deal for Jesse, because at the start of the series he was just a no-good kid looking to make money and live the good life in the drug world. At this point in the series, his fate is still up for dispute, depending on how the other character arcs are resolved. 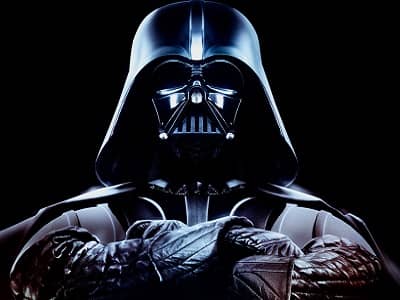 Perhaps the greatest villain of all time, Darth Vader has experienced both sides of character transformation. Starting out as the innocent, pod-racing Anakin Skywalker in The Phantom Menace, he becomes corrupted by power and the chance to save his wife Padme by using the dark side of the force. The dark side betrays him, causing the prophecy of Padme’s death to be fulfilled, and it is at this moment that he becomes known as Darth Vader. He remains a villain through A New Hope and The Empire Strikes Back, but is redeemed when he sees his own son’s suffering at the hands of his long-time master, Emperor Palpatine. After Vader breaks the hold of the Dark Side and kills Palpatine, he asks Luke to remove his helmet so that he can see his son face to face. Luke insists on bringing the injured Darth Vader with him as he leaves the Death Star, saying “I’ve got to save you.” His response: “You already have.”