Fun Facts You Should Know About Winnie the Pooh

From literary character to Disney, Pooh has charmed families everywhere. Here are a few things you may not know about the famous bear. Winnie the Pooh, also known as Pooh Bear, was created by author A. A. Milne. The first collection of stories about the infamous bear were seen in the 1926 publication Winnie-the-Pooh and then again in 1928 in The House at Pooh Corner. The Pooh stories are a worldwide phenomenom.

From literary character to Disney, Pooh has charmed families everywhere. Here are a few things you may not know about the famous bear.

The Vision Behind Christopher Robin 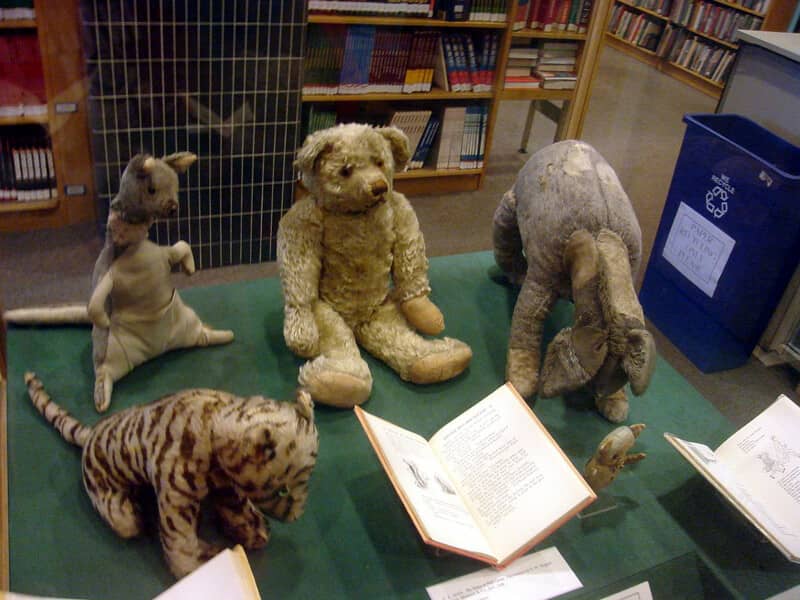 The Vision Behind Christopher Robin

Milne named the character Winnie-the-Pooh after a teddy bear owned by his son Christopher Robin Milne. Other toys owned be Milne's son were also incorporated into the story - Piglet, Eeyore, Kanga, Roo and Tigger. Two other characters Owl and Rabbit were created by Milne's imagination and the Gopher was added to the Disney version. Christopher Robin's toy bear is on display at the Main Branch of the New York Public Library in New York City.

Christopher Milne named his toy bear Winnie after a Canadian black bear he often saw at Lonson Zoo, and "Pooh" based on a swan he and his family met on holiday. 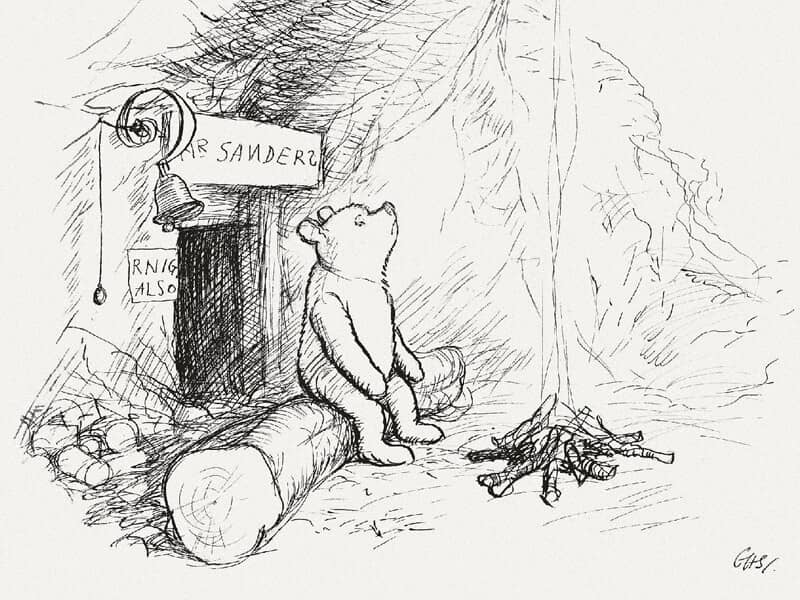 The first time Winnie the Pooh appeared in color was in 1932. He was drawn by Stephen Slesinger in his red shirt and featured on an RCA Victor picture record. Parker Brother also introduced a 1933 game called A.A Milne's Winnie-the-Pooh Game with the bear showcased in his red top. The first Winnie-the-Pooh books also featured the bear in his shirt however until 1932 the color of his top was never depicted. 30 years before Walt Disney animated Winnie the Pooh, the producer Stephen Slesinger acquired Pooh's merchandising rights for United States and Canada. By the 40s, plush dolls wearing the red top were produced. When his widow, Shirley Slesinger Lasswell licensed Pooh merchandising to Disney in 1961, the animators ultimately decided to keep the entire look. 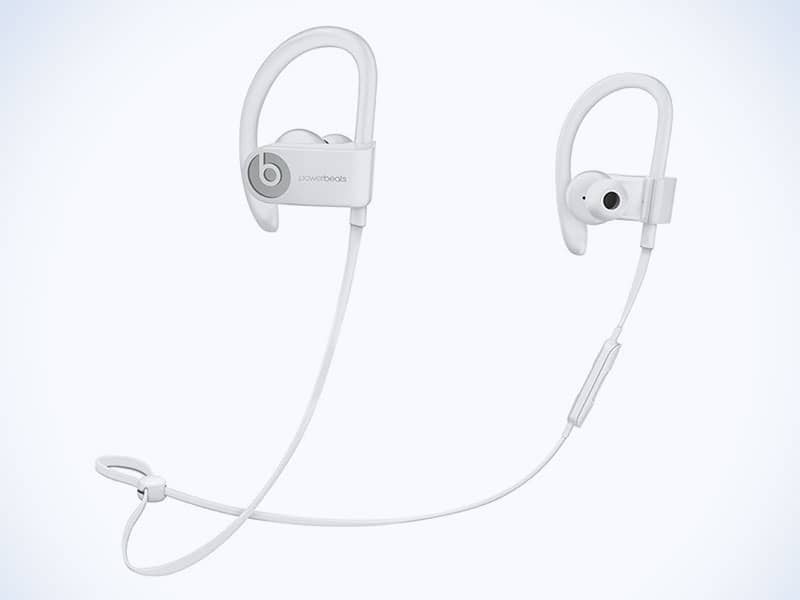 Get 40 Percent off the Apple Powerbeats Wireless Earphones

The Ultimate Workout Headphones Read next feature >
Angela Guzman is an Editor at Beliefnet.com.