Billy Ray Cyrus talks to Beliefnet about daughter Miley Cyrus, now in "Hannah Montana: The Movie," and their Christian faith.

Billy Ray Cyrus is father to perhaps the most famous teen in the world, Miley Cyrus, star of Disney's "Hannah Montana" TV show. Billy Ray, who rocketed to fame himself in 1992 with the hit "Achy Breaky Heart," doesn't seem to mind playing second fiddle to his uber-talented daughter. He has a new album coming out April 7, called "Back to Tennessee," but has been spending his time promoting Miley's latest Hannah Montana installment. Opening April 10, "Hannah Montana: The Movie," follows Miley Stewart (Miley Cyrus) as she leaves her rock star alter ego Hannah Montana behind to return to the family homestead in Tennessee. Her father Robbie Ray (Billy Ray Cyrus) makes her take a break from photo ops and image consultants in order to reconnect with the music, community, and values of her small-town home.

I sat down with Billy Ray in Hollywood to discuss his Christian faith, raising children in the fishbowl of Hollywood, and his dreams for his daughter.

Begin reading the interview and view photos from "Hannah Montana: The Movie"...

Do you mind talking about faith?

No. I'm all about it. I love talking about it.

Can you describe how you came to faith?

My pawpa was a Pentecostal preacher. Pawpa means grandfather--and that would be my Pawpa Cyrus. I was basically born into the church, a faith family. Unfortunately, my mom and dad got divorced when I was five. I asked my dad as a little boy why [they divorced] and he told me, "Son, just life ain't fair, you know. You just gotta pick up the pieces and know that everything happens for a reason."

Was there a lot of music involved in the church you grew up in? Did your love of music connect with church or was it separate?

Oh, music was such a big part of church and my upbringing as a little boy. My dad had a gospel quartet. They were called The Crownsmen and they were actually quite famous for that time period and that era. Possibly with the right breaks they could have been the Oakridge Boys or the Statlers. But they just didn't get the breaks at the time. But that's where I fell in love with harmonies. That's why to this day when I make my records, I do as much of my background vocals as I can do and I stack harmony after harmony until they throw me out of the studio.

Do you think it's easier to live out faith and to raise kids in faith in a place like Nashville, or is it just as hard here in Hollywood?

I think it's harder here [in Hollywood]. No doubt it's harder here. In Franklin, Tennessee where we're from, there's a lot of faith around, a lot of light. A lot of people have read the Bible. [Faith is] part of your life, part of the community. And you know what? [With] all due respect, in this world, it's just hard to find a lot of light here in Hollywood. You know that's one of the reasons I started doing "Doc" on Pax TV. [Doc was a TV series about a country doctor transplanted to New York. It ran from 2001 to 2004 and starred Billy Ray Cyrus.] I read the script and it was about hope and faith and love. To me it was a little reminiscent of "Touched by an Angel." It represented positive entertainment in a world of darkness. In some ways, had it not been for "Doc," Miley wouldn't be here being Hannah Montana right now. It was through "Doc" that she started acting and started studying the theater. Even with that show, the harder we worked to represent the light and be positive, the more the forces of evil and darkness would come in to try to put out that light.

So you can imagine being Miley right now, let alone me, you just gotta know that what the dark side wouldn't give to put out that light and that positive hope and love and bring down anyone. Miley gets up and wins an award and thanks Jesus, because it's who she is and what she believes. She's been reprimanded a few times for that from people in the business, saying, "What are you doing?" Can you imagine how much joy it would bring to the devil to see Miley just do something really stupid and all these kids around the world that she's represented such a positive force to just taint it with something stupid and ruin it? There's a lot of forces that would like to see that happen. But we pray…and I still pray the same prayer…that God will give us the wisdom and the vision and the ability to see the things we're supposed to see, to do the things we're supposed to do, to sing the songs we're supposed to sing, to be the people we're supposed to be.

Hope for the World

Hope for the World

Do you think God made her to do what she's doing?

That's why she was named Destiny Hope before she was born. Because I was positive that there was a voice telling me that it was her destiny to bring hope to the world.

What would you wish for Miley for the next five to ten years?


I could wish it in five to ten years or in the next five to ten minutes. It's the same wish. All I want from her is to be happy. And I want her to enjoy all the hard work that she's put into this and everything that she's done. All I want for her right now is to have peace of mind of knowing that she really did good. And if she wants to walk away from it, she could walk away from it right now. I'd be the first guy in the truck to drive her home. 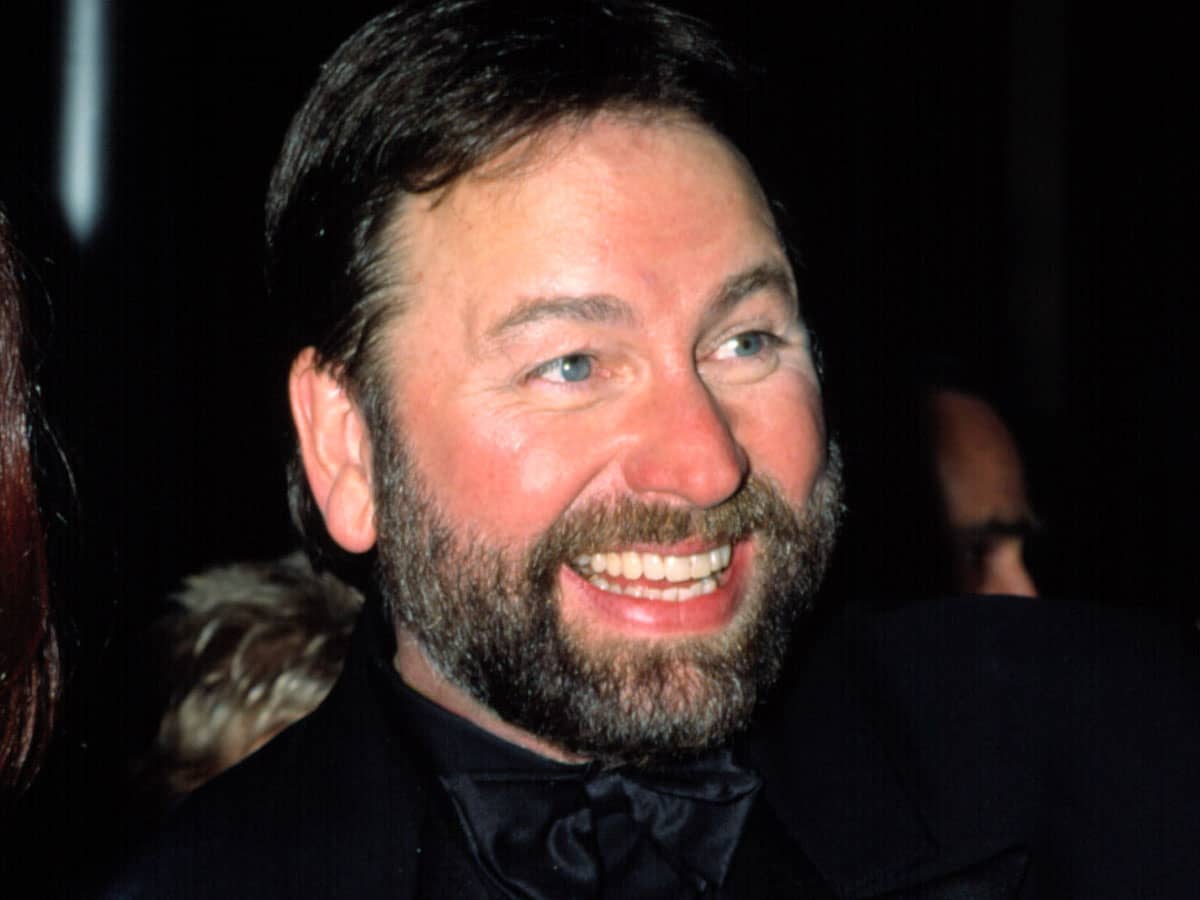 Celebrities Who Died and You Didn’t Even Notice
Did you know that these celebrities passed away? Read next feature >