These children's books have been touching our lives for many years! Find out which books we think are the best! 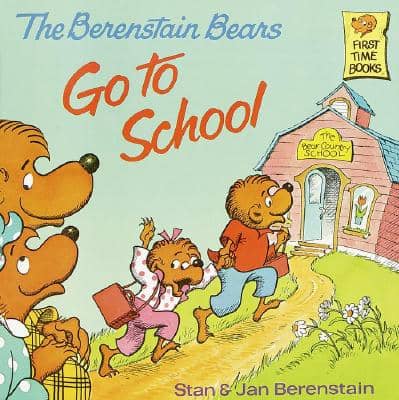 This bear family has been teaching children since 1962 when married couple Stan and Jan Berenstain created the family.  While both have left us, their legacy will carry on in the form of over 300 books that have been issued in over 23 different languages.  The books always addressed the concerns of children in a family atmosphere, one based largely on the lives of the creators' themselves.  Like many families, the bears are funny, loving, and of course, slightly dysfunctional.  They always help each other though, no matter what. 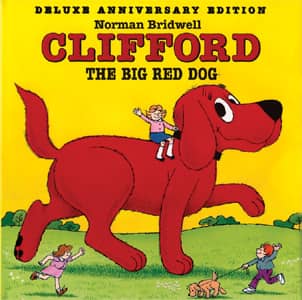 Clifford books are all about that lovably huge dog Clifford and his friends.  The the 25 foot tall dog and his adorable owner Emily have been charming parents and children alike since 1963.  Most people don't realize that Clifford was the runt of his litter long before he grew so large that the family had to move out of the city.  He is a sweet puppy, endlessly devoted to his family and friends, but often finding himself in trouble due to his size.  The Clifford books are lighthearded and fun, becoming great reading for all! One of the oldest series on our list, the courageous Madeline has been starring in children's books since 1939.  The red head with the yellow hat has been an inspiration to many girls by never being afraid to stand up for herself.  Location played a big part in the stories, taking place in a catholic girls school in France.  Madeline is the smallest girl in her class and also the only redhead, but through the series of books she learns to embrace her differences.  She is usually put in lightly harrowing situations, but always finds her way out. 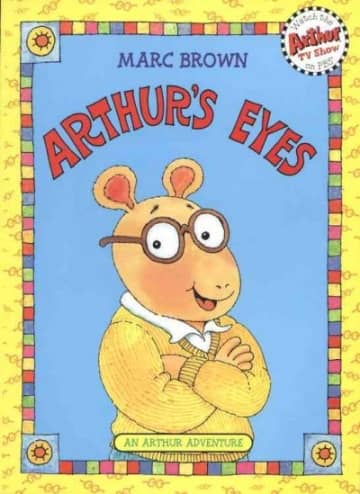 Arthur the aardvark is one of the nerdier children's book characters, donning a large nose and even larger glasses.  As a fellow glasses wearer, I always felt a connection to Arthur and his self-consciousness.  The book where he refuses to wear his glasses and wanders into the girls' restroom is one that touched me as a child, and I imagine that I'm not the only one! 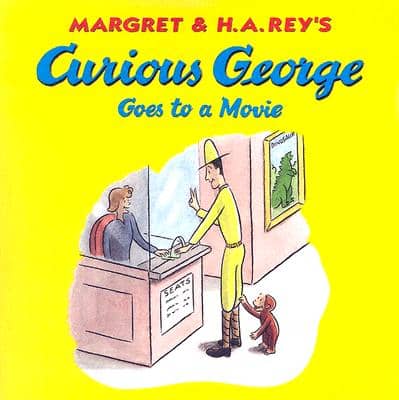 Yet another series featuring a yellow hat, the man in the yellow hat (actually, yellow everything!) is the caretaker for George.  George, originally called "Zozo," only starred in seven books by the original creators.  Those 7 books though, were classics that led to numerous versions that attempted to keep the theme of the earlier works going.  While George is fondly remembered, the books have the odd distinction of being based around George being disobedient, making catastrophic mistakes, and usually both!  He always learns something, but honestly the fondly remembered George isn't always the best example for children.