Duct Tape and the Word

Thanks to Darrell Waltrip's wife Stevie, Dale Earnhardt had a Bible verse on his dashboard the day he died in a racetrack crash

The name of the LORD is a strong tower;
the righteous run to it and are safe.
--Proverbs 18: 10

Before each race, my wife, Stevie, would pray and ask God for the right Scripture for me for that day. She would then write it on a note card or a hunk of duct tape and give it to me as I got in the car. At some point she started giving a verse to Dale Earnhardt, too. Stevie tells the story.

"One day I was out on pit road with a roll of gray duct tape, and I was writing on it. This was right before the race started. Dale walked by. We were just acquaintances, even though we'd been around the same racetracks for years. He stopped and asked me what I was doing. I told him and he said, 'Where's mine?' It was his way.

"From that day on, Dale didn't want to race until he had his Scripture. When DW and Dale were both racing, Dale would take both verses I had written out, pick the one he wanted and give the other one to Darrell. He would always look at me and say, 'I got the best one, didn't I?' That was his way.

"On the day Dale died, I had prayed intently about the verse I should give him. I was late getting to pit road with Dale's Scripture. Dale was nervously looking for me, but smiled warmly when I arrived. He read the verse, thanked me, stuck it on his dash and drove off.

"Dale always raced for himself, but not that day. Dale backed off and and blocked for the two front-runners, his racing teammates, Michael Waltrip and his son, Dale, Jr. That's what he was doing on the last half of the last lap when he hit the wall the last time-head-on at almost 180 miles an hour-with his verse on his dash.

"I had seen enough changes in Dale over the years that I'm convinced God gave me his last Scripture so that I, and everyone else who cared about him, might be comforted as to the condition of his soul. This Scripture must have applied to Dale's life. Why else would God have given it to me on that day? The Scripture I gave him was 'The name of the Lord is a strong tower; the righteous run to it and are safe.'"

The word "safe" in Hebrew means "inaccessibly high, secure and out danger." A safe place was far enough within the outer walls and was high enough to be secure even from arrows. A strong tower was safe.

Salvation is the ultimate strong tower. It is what the Old Testament refers to in "My God is my rock, in whom I find protection. He is my shield, the strength of my salvation and my stronghold, my high tower, my savior."

Stevie Waltrip believes Dale Earnhardt's reliance on Scripture went from initially being a lucky charm or rabbit's foot, to a dependence on the Strong Tower into which he drove. Stevie told me "Dale was drawn to the Scripture, he reverenced it, and he blocked out everything else while he read it." Other verses she had given him had covered the role of Jesus Christ as Savior. He had dwelled on them as well.

Dale knew God's plan. Stevie Waltrip had made sure of that. She believes the final verse was given by God to comfort Dale's loved ones and her. Stevie believes Dale Earnhardt entered into his Strong Tower on February 18, 2001, when the number 3 car hit the wall at Daytona.

Are you ready to enter your Strong Tower?

Holy God, l acknowledge Your name as my Strong Tower. Thank You for the assurance of my salvation. Amen. 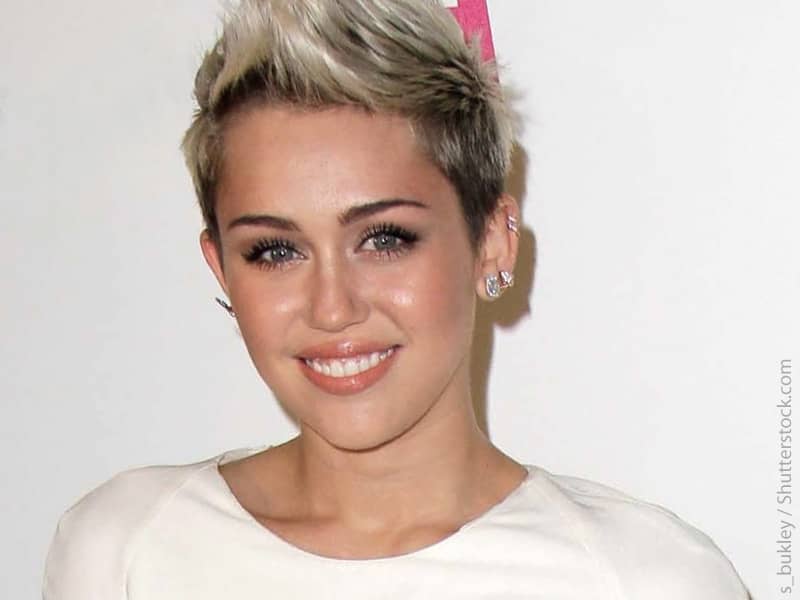