Rediscovering The Mystery of Jesus 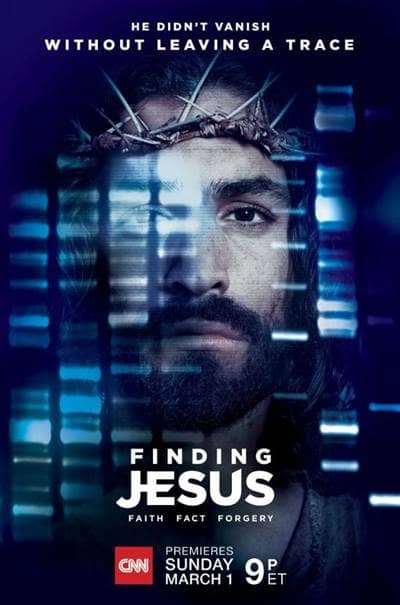 Who was Mary Magdelene? Was Judas Iscariot a hero to some? Did Jesus take a picture before His departure? These and more are questions the CNN series, Finding Jesus: Faith. Fact. Forgery will attempt to answer this March. "This is a different way of exploring the topic of Jesus and the emergence of Christianity," said series consultant and New Testament professor Dr. Mark Goodacre. "Instead of just telling the story and re-examining the traditional sources we looked at six artifacts to explore the story through them instead." The six historical items to be explored are: the Shroud of Turin, relics venerated as part of the True Cross, the gospel of Judas, relics believed to be of John the Baptist, the burial box of Jesus' brother James and the gospel of Mary Magdalene.

The series will not only investigate the objects but also unpack the Gospel characters and stories surrounding them including - the baptism, the betrayal, the Passion, the Resurrection and after. Full episodes will be dedicated to understanding the life and legacy of Mary Magdelene and Judas Iscariot. "The betrayal episode will look at the checkered history of the Gospel of Judas. We'll try to understand who is Judas in this book...hero or villan?" says Goodacre. The much talked about close relationship between Jesus and Mary will also be analyzed through the Gospel of Phillip.

While the focus of the show is discovering the history of early Christianity, Goodacre encourages both Christians and non-Christians to approach the series as a scientific, historical expedition looking at only the facts. "My hope is that people would leave with the feeling of 'I want to explore even more!' After watching, viewers should feel challenged and stretched to research further the ideas presented."