Liotta and cast bring the story of The Identical to life. They have the ability to give substance and real emotion to a story that anyone can relate to. 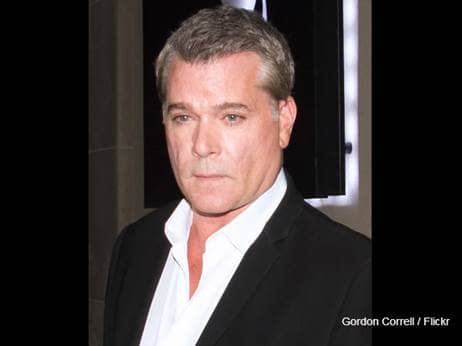 “The people always say that I play the bad guy. But I’ve never been in a fight in my whole life,” said Ray Liotta. Identical is Liotta’s latest film where he plays the role of a preacher. He co-stars with Ashley Judd, Seth Green and Blake Rayne.

In the film, The Identical, twin brothers are unknowingly separated at birth. One of them becomes a rock 'n' roll star, while the other struggles to balance his love for music and pleasing his father. “I knew the script was coming to me. I started to read it one night, when I couldn’t sleep and I couldn’t put it down. It really resonated with me. I’m adopted so I saw the role in a different light,” said Liotta.

Pastor Reece Wade, Liotta’s character, is a strict father that is determined to see his son Ryan pursue a career in ministry, however, fate steps in and changes his plans for his son.

This was the first time Liotta has ever played a preacher. Initially Liotta struggled with his character’s ability to get mad. “Getting mad and I’m a preacher - I can’t really get mad at my son. And then I start learning and read a lot of the Bible. Righteous anger, I learned about that. I realized that just because you’re a preacher, you still have obvious emotions and setbacks. You see them on the pulpit but they don’t know what it’s like by themselves,” said Liotta.

No matter what role Liotta is in, there’s no doubt that he’s believable. “I was really lucky enough to have two really good acting teachers. I never thought about acting. I didn’t want to go to college. I didn’t even want to be in college but right next to one of my classes was the drama department,” said Liotta. “I decided to take drama but I didn’t take it that serious. There was a teacher and he tapped into pretend and the concept of using your imagination.”

For Liotta the list of Hollywood hits is endless - Good Fellas, Field of Dreams, Narc, Wild Hogs, The Place Beyond the Pines – just to name a few and now The Identical. Liotta and cast bring the story of The Identical to life. They have the ability to give substance and real emotion to a story that anyone can relate to. Everyone at some point in their life struggled with finding themselves and tapping into their talent.