Christian Hip-Hop Was Waiting for Mainstream to Catch Up

“They say you can rap about anything except for Jesus."

“They say you can rap about anything except for Jesus,” Kanye West proclaimed in his 2004 single, "Jesus Walks."  “That means guns, sex, lies, video tapes. But if I talk about God my record won’t get played, huh?”

Fast forward 10 years and these records of faith in hip-hop, specifically labeled Christian hip-hop, are getting played. Actually it’s doing quite well, better than some of the hip-hop we consider to be mainstream, and moving in the direction where the majority of hip hop lives - in the headphones of children in Middle America.

There’s been much talk concerning this emergence, which has been a slow, yet steady progression. Questions and criticisms of moving into the secular realm and the moral responsibility of rappers that say they love hip-hop and God, have been scrutinized.

In a recent article by The Christian Post, they asked “Has Christian Hip-Hop Finally Arrived?” My question is: why does it have to hit mainstream to arrive?

It’s as if the masses have to accept you in order for you to reach that peak of success, or however mainstream society defines it. If MTV and BET show an interest in your sound, if you’re in the Top 40, won a Grammy, then your music has more…cred. Your reputation, your credentials are level with a success defined by others.

But as an artist of Christian faith, how does one balance being in the world, but not of it?

One artist in the game is juggling that world: Lecrae. The current speaker box of Christian hip-hop, his musical talent has attracted more and more people since his start in 2004, and it’s increasing. He’s now at the forefront of the Christian hip-hop movement.  Co-founder of Christian hip-hop label, Reach Records, he’s brought several artists on board, all with different styles, but relaying a unified message. He’s released six solo albums and mixtapes (Church Clothes and Church Clothes Vol. 2) thus far, featuring artists such as B.o.B., David Banner, and Paul Wall, who are not known for their PG content.

He’s evident of the life that most rappers vividly portray on our computer and TV screens – doing drugs, stealing, partying excessively – he’s experienced it himself, but is no longer bound by it. After giving his life to Christ at 19 years old, he is now a living testimony of a negative past.

His rhymes reflect what he’s experienced and encountered, but also provides a raw commentary on our perception of a rapper’s life, among other subjects, and the hope found from his relationship with God.

As Christian hip-hop moves into uncharted territory, maybe we should consider Lecrae, among other rappers who happen to be Christian, just another purveyor of hip-hop culture. 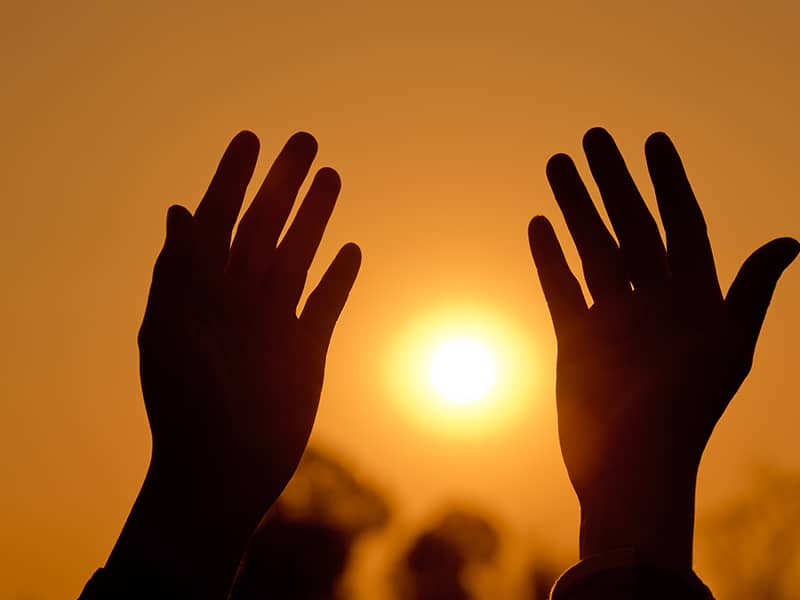