A Boy Band Breaks Out

On Sundays, you'll find the boychoir of St. Philip's Church, Norbury, in South London, in church, singing Mendelssohn and Stanford like many English choirs. But unlike other choirs, the St. Philip's boychoir then dons evocative white monks' habits and leaves the choir stalls for the entertainment world. Their fully staged productions, complete with costume changes, lighting, and smoke effects look like rock concerts, and like rock concerts they commonly sell out. The new, self-titled CD from Libera is an atmospheric album that blends sacred music with contemporary electronic sound. Composed by choirmaster Robert Prizeman, the work is a sacred vocal symphony in 12 movements, but it's not like any symphony you've heard before. Gregorian chant floats in and out of a beat-driven synthesizer accompaniment and morphs into upbeat, rhythmic vocals. Chant and rock have been blended before, but here the vocalists are 10-12 years old. Libera is a Latin word meaning "liberate," and clearly the choir is aiming to liberate the boychoir sound--and our perceptions about sacred music--from the stuffiness of cathedral walls and to liberate boychoirs from the domain of classical music. But is it really imprisoned? The pure, ethereal sound of boy trebles has entranced listeners for centuries, and for 1,400 years England has been the undisputed center of choirboy artistry. Boy sopranos hit the top of the British pop charts with classical singles. The boychoir sound is heard on film soundtracks and TV commercials (many performed by Libera). The soaring sound of a classically trained boy soprano voice is powerfully evocative, with or without the addition of an electronic beat. As boy singers, Libera are undeniably among the best. The singing on this album is beautiful, intimate and joyous. They may be young but make no mistake: These are artists of extraordinary skill. The voices soar effortlessly to chilling heights. Blend and intonation is faultless, even in complex modern harmonies that would deter many adult professionals. But perhaps this album would be a better blend if it were both excellent singing and excellent pop music. Matched with chant, a musical genre hundreds of years old, it's the synthesized accompaniment that ends up sounding dated. In blending the genres, the authenticity of both chant and synthesizer is compromised.

Even so, it's a pleasing, uplifting sound, and the group's popularity is proof of its appeal. For classical music enthusiasts, "Libera" is light atmospheric listening that can be enjoyed in the background without much concentration. For those who have never experienced it, Libera may indeed be a liberating introduction to the magic of the English boychoir sound. 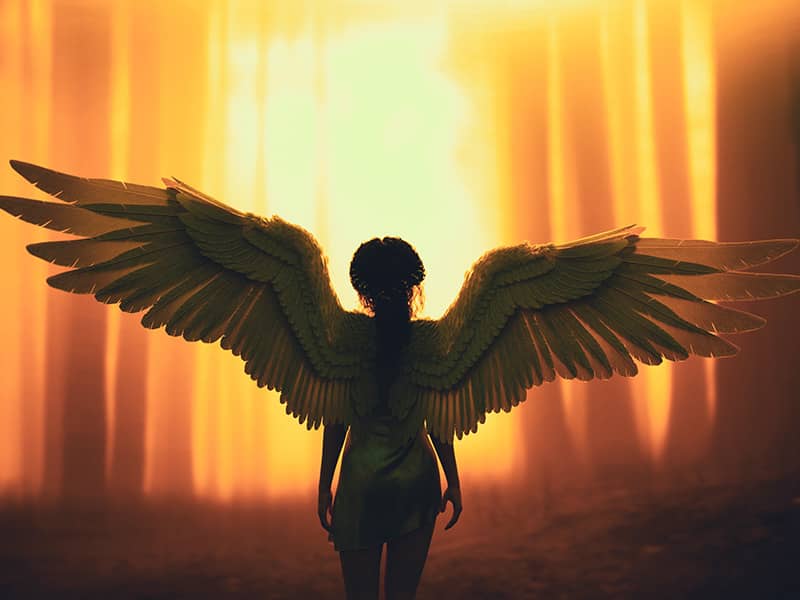 Will We Recognize Friends in Heaven?