The Seven Keys to Understanding Deepak

Chopra is back, with seven more tips on spiritually satisfying living

"How to Know God: The Soul's Journey Into the Mystery of Mysteries" (Harmony Books, 320 pages), Deepak Chopra's ambitious guide to experiencing the ineffable, is given to the Perplexing Axiom: "God, it turns out, is not a person, God is a process." "Our brains are hardwired to find God." "After centuries of knowing God through faith, we are now ready to understand divine intelligence directly." "It's impossible to imagine a saint with money or a good car."

We're used to those kinds of pronouncements from Chopra, the endocrinologist who has loosed some two dozen books and 30 audio- and videotapes upon the world. But Chopra-isms are not the problem with "How to Know God." The book's downfall is the way Chopra makes those pronouncements with the presumptuous air of a televangelist. Maybe those statements point to new and exciting truths, but Chopra never shows us how he arrived at them. He merely describes a landscape he should enable us to see for ourselves, leaving us to ask: How and when did he determine conclusively that our brains were hardwired to find God? How did he discover that "if you could give 1 percent of your life over to God every day, you would be the most enlightened person in the world in three months"? (Has Chopra checked his math? What if he's on the right trail, but the actual number is, say, 3 percent, or 8.193 percent?)

When one or another of his cosmic utterances fails to persuade (or just plain confounds), the onus is on the reader to figure it out, accept it, or get with the program. In Chopra's universe, things not only work out fine,; they work out fine effortlessly, without a trace of muss, fuss, pain, confusion, doubt, or, you know, suffering.

This formula has worked for Chopra in the past, to put it mildly. In barely more than a decade, his books have sold in the millions. One book alone, "Ageless Body, Timeless Mind," first published by Harmony in 1993, has sold more than 1.5 million copies. Drawing heavily on Ayurveda, the ancient Indian medical science, and the Maharishi's Transcendental Meditation, Chopra's early books excited the imaginations of American readers. Soon after Chopra appeared on the publishing scene, the public inducted him into a select group of best-selling physician/authors writing cutting-edge books about the fusion of Eastern thought and Western medicine and/or articulating a newly accessible vision of wellness (physical, emotional, and spiritual) for our time.

Other members of that group (Larry Dossey, Dean Ornish, Bernie Siegel, and Andrew Weil) have remained primarily focused on medicine and related matters, but Chopra has expanded his scope to include just about every self-improvement genre known to humankind. Besides his breakthrough books "Quantum Healing" and "Ageless Body, Timeless Mind," Chopra has written a novel ("The Return of Merlin") and self-help books on prosperity, parenting, and relationships.

One of Chopra's favorite riffs is to organize his insights into groups of seven: "The Seven Spiritual Laws of Success" was followed naturally by "The Seven Spiritual Laws for Parents." In "How to to Know God," he offers a seven-stage scheme for the evolution of what he calls the brain's "God response." Each stage is a point in the spiritual progression of the seeker.: In ascending order, Chopra names the stages: flight-or-fight; reactive; restful awareness; intuitive; creative; visionary; and sacred.

These stages correspond, he explains, to seven progressively more evolved perceptions of God: Protector; Almighty; God of Peace; Redeemer; Creator; God of Miracles; and Pure Being, or "I Am." Most of the book is devoted to fleshing out the details of Chopra's taxonomy of God and our seven ways of perceiving.

Chopra is at his best when writing about the systems of the body, especially the brain, and pondering the difference between that organ and the more elusive concept of "mind" (especially the mind's "location"). He provides a generous assortment of interesting anecdotes from personal experience, former patients, religious texts, spiritual teachers, and the insights of visionary scientists to illustrate his views.

But the book requires the reader to come to the table already seeing things as Chopra does--believing, for example, that "if you really want to know life, you cannot do without God"--in order to come away "convinced." As a result, what Chopra takes to be immutable or inexorable, we're not sure is anything more than plausible.

Chopra's legion of fans will no doubtless argue that they can find the relevance of his work to their lives just fine, thank you. There's no reason to doubt that this book, like his other books, may help many people improve their lives. Nor is there cause to doubt that his intention is to continue doing just that. But by this point, having all but positioned himself to be the late Professor Irwin Corey's successor as "The World's Foremost Authority," he is, it seems, phoning it in. On the penultimate page of "How to Know God," Chopra sweetly advises the reader, "You are not who you think you are." Having come that far in his opus, the reader could be forgiven for replying, "And neither, Dr. Chopra, are you." 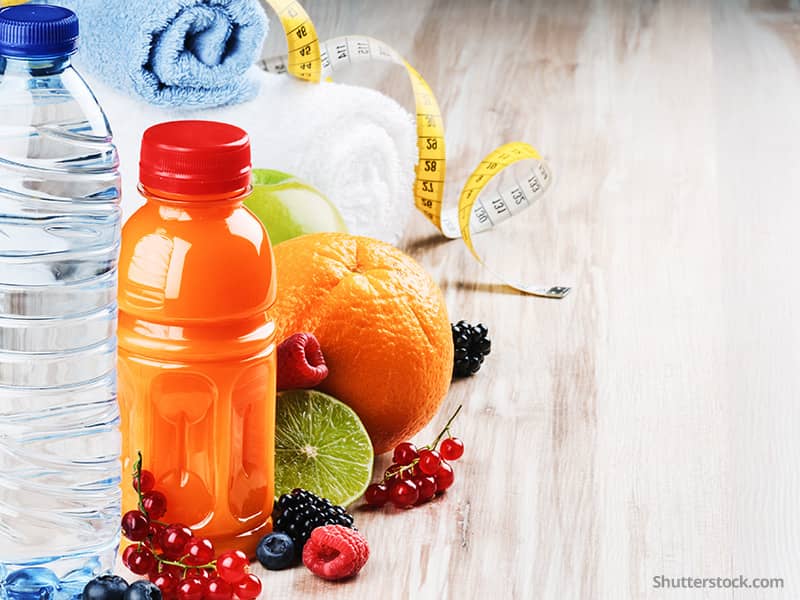