OUR WORD TO PARENTS:
The following is a brief summary of the content found in this PG-13 rated drama. For those opposed to or upset by such actions, several abortions take place in the film (at a time when they were illegal), one caused by a father's incestuous relationship with his own daughter, with another due to unseen sexual activity. Other sexual activity is implied, including that of the main character and a young woman who cheats on her boyfriend who's off in the war. Some related activity is seen, as is nudity (that also occurs in a nonsexual context). A violent act occurs off camera (with bloody results), while several characters threaten and mildly wound each other with knives in another scene. Minor profanity is present along with a few colorful phrases. Several characters smoke while one is addicted to ether and is seen several times inhaling it before passing out. Beyond that and some thematic issues of children in orphanages (including a sick one who dies), the rest of the film is mostly void of any other major objectionable content. Nonetheless, should you still be concerned about the film's appropriateness for yourself or anyone else in your home, we suggest that you take a closer look at the more detailed content listings.

QUICK TAKE:
Drama: After growing up in an orphanage where he assisted the resident doctor, a young man sets out to see and experience the world.

WILL KIDS WANT TO SEE IT?
Unless they're fans of someone in the cast or of author John Irving, it's not very likely.

WHY THE MPAA RATED IT: PG-13
For mature thematic elements, sexuality, nudity, substance abuse and some violence.


DETAILED CONTENT LISTING:
Click on a category for specific details or scroll through the page for a broader overview.

ALCOHOL OR DRUG USE: HEAVY
(Return to Summary Chart)

ALCOHOL OR DRUG USE: HEAVY
(Return to Summary Chart)

TOPICS TO TALK ABOUT: MODERATE
(Return to Summary Chart) 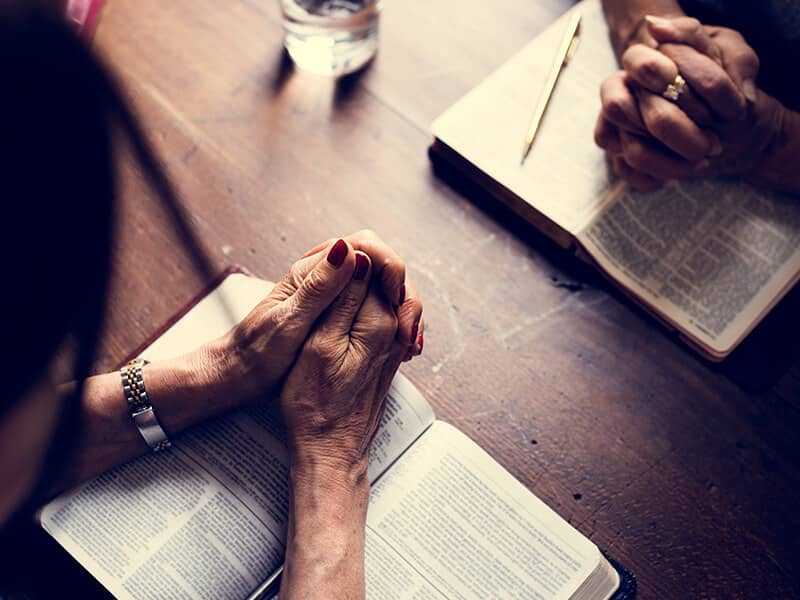