“Nice” Is A Choice 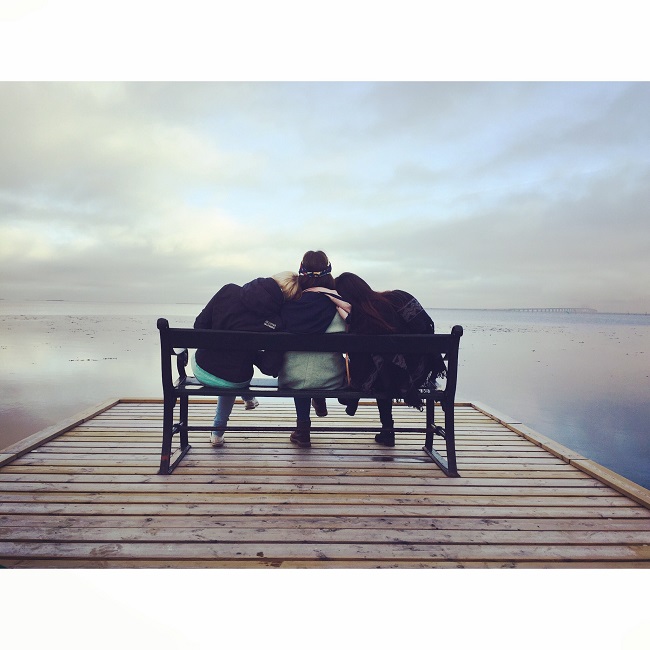 We tend to think that niceness is a trait that you are born with, like being tall or having brown hair. But being nice isn’t a trait. Being nice is a choice.

It is a choice that we make every moment of every day. It has nothing to do with our genetic makeup, or our upbringing. Being nice isn’t simply something that perfect people with perfect lives do. It is a choice that is presented to each of us every time we interact with another human being or creature on this earth.

If you struggle with being nice (or if you know someone who struggles), consider the following thoughts on niceness.

Your Past Is Not an Excuse to Be Mean: I know two women who lost their fathers at a very young age. One of these women is about the nicest person you will ever meet. Not surprisingly, she is a preschool teacher. She is always kind and gentle, and she continually thinks of ways to serve others. Losing a parent at a young age was hard for her, but the experience has made her even more compassionate toward other people.

The other woman is a temperamental individual, who at times can be outright cruel. If she is feeling good about herself, she can be kind. But if she is feeling badly about herself, she will lash out at others in horrible ways. She is exhausting to be around. Her family excuses her behavior by saying, “Well, she lost her father at a young age. It was a very difficult experience.”

Your past is not an excuse to be mean. Period. If you have had a difficult past, it should make you more compassionate toward others. But we all know that isn’t always the case.

Niceness Is A Sign of Mental Fortitude: We have the misguided notion that people who are mean, violent or cruel are strong people. But quite the converse is true. The reality is that meanness is a sign of mental weakness.

During my life, I’ve seen mean people in action. And they always are people who lack mental fortitude. They don’t have control over themselves. They say or do whatever flies into their heads. They lack the self-control to offer a reserved, measured response in every situation.

A secure and confident person would not have been fazed to be the only person in the room with a certain opinion. Confident people can agree to disagree without having their self-esteem threatened. But a weak-minded person will lash out.

They are nice because they have made a choice. And that choice is to be nice no matter what the circumstances are. And following through on that choice takes mental fortitude.

That sounds harsh, but I can list 10 people right off the top of my head who live in their own heads. They barely can muster up any enthusiasm to consider the feelings of others. They are far too concerned about themselves. I am sure you could come up with 10 people too.

Nice people don’t live in their own heads. If you talk to them, they are focused on you. They are interested in you, what you are doing, and how you are feeling. You can be in a crowd of people, but they will make you feel like you are the only person in the room.

To be nice to others, you have to get out of your own head and be interested in other human beings. When you show interest in another person, that is a way of showing that you care about that person.

I have a friend from church who is just about the nicest person I know. She truly is interested in other people. If you see her, she’ll ask you how you are doing, and she honestly wants to know! She wants to hear both the good and the bad. And if something isn’t going well, I swear that her eyes will well up with tears of concern for you. She feels things so deeply and truly is concerned about other human beings. She is niceness on steroids.

Being nice requires that we stop obsessing about ourselves and turn our focus to other people. We need to consider their feelings and needs. When we do that, we automatically will choose to be nice. We will choose the kind response, no matter what the situation.

We should all choose to be nice. We should choose to be kind. Of course, those aren’t always easy choices to make. But in the end, when we look back on our lives, we will be grateful for all the times that we made the choice to be nice. 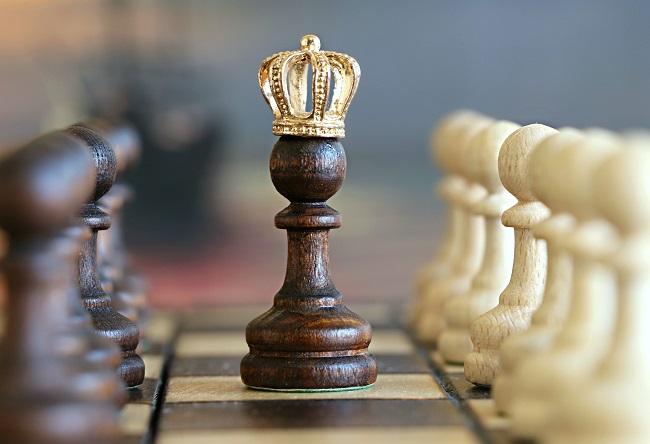 Life is short.  We don’t know which day will be our last.  And when we take our last breath, the hope is that we will have spent our lives doing those things that matter most to us. So, consider asking yourself, “Does my life currently reflect what is most important to me? How have I […]

Adjusting to Life After Retirement

Retirement is what most working people dream about.  Most folks want it to come as soon as possible.  As a result, we buy books about how to retire early.  We see financial planners to figure out how to make it happen quickly.  Everyone wants to retire now. However, the dream of retirement is very different […]

Can you state your strengths?  Most of us don’t want to say them out loud.  It feels like bragging.  But can you identify them just to yourself? For many of us, even that is hard to do.  Most of us easily can state our weaknesses.  I certainly can.  I can tell you exactly how many […]

30 Inexpensive Ways to Improve Your Quality of Life