The Benefits of Frustration and Anger 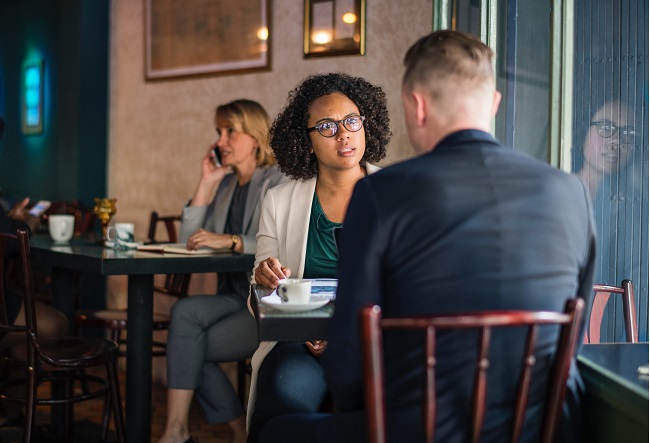 However, I believe that there is value to getting angry. There is value to being annoyed when unjust things happen. Anger is sometimes the one thing that can encourage us to make the world a better place.

Now, I am not promoting violent or cruel behavior. People who respond to anger in that manner are mentally weak. They are individuals who react without thinking. I am referring to a response to anger that leads people to change their lives or the world for the better.

For example, most bad relationships don’t end until someone finally gets angry. For instance, I am the type of person who tries to be patient and forgiving. I am fairly tolerant of other people’s flaws, and I try to focus on the best in others. But once I truly get angry with someone, that is it. The relationship is done.

And in that case, my getting angry is a good thing! It takes some incredibly poor behavior to cause me to end a relationship with someone. And if someone chooses to continually act in a disrespectful or impolite manner, then it is good for the relationship to end.

Getting angry or irritated doesn’t just inspire us to improve our own lives. It has inspired great people to improve the world. Consider Mahatma Gandhi and Martin Luther King, Jr. They both saw injustice in the world, and it made them angry. But instead of responding to their anger in a violent manner, they responded with peaceful protests that changed the lives of millions of people for the better.

For instance, when I see people treat others in a cruel or unkind manner, I feel incredibly angry. But for me – and for all of us – we wonder what is the right response to that anger? We know the correct response isn’t to be cruel and unkind, in turn. But it is hard to say what the right response is in each situation.

I faced this challenge when I traveled to France this summer. At the beginning of the walk up to Sacré-Coeur, one of Paris’ most beautiful cathedrals, there often are two groups of men. These men make their livelihood by physically and verbally harassing unsuspecting visitors to the church.

Their practice is to approach a tourist, wrap a piece of string around the tourist’s wrist and then aggressively demand money for their string “bracelet.” These men operate in groups of 4 or 5, and they intimidate tourists. The French police do absolutely nothing to stop this criminal behavior.

One morning, I saw a group of men surround a young Indian father, his wife, and their child who was in a stroller. It was appalling. These men were tying pieces of string around the family’s wrists and demanding money.  The father kept yelling, “We don’t want your string.” This family simply wanted to visit the cathedral. Instead, they endured a horrible and overwhelming experience. It made me so angry. It still does.

I am ashamed to say that I did nothing when I saw this situation. I just kept walking. It was hard to know what to do. I wasn’t sure if my interference would exacerbate the situation. And I was fearful. These men are very large.

Sometimes it is hard to know what is the right thing to do when we feel angry about injustice. If we do nothing, we feel powerless. But if we respond with cruelty or violence, we don’t necessarily make the world a better place.

It takes wisdom to know what to do in response to our anger. Sometimes doing nothing is the answer. For example, ignoring a cruel comment may be the wisest response. And sometimes it isn’t.

The benefit of feeling angry or frustrated is that it forces us out of our complacency. Our anger challenges us to act when faced with injustice. But what is the correct response?

When we feel angry, the question we need to ask ourselves is this: How can I respond to this unjust situation in a way that improves this relationship or that improves the world? In some cases, ignoring the cruel comment or the unsavory behavior is the right response. And sometimes, we have to act. The key is to act in a way that does no affirmative harm to the other person.

This week, think about situations that have made you angry. Did something unjust happen, and how did you respond? Think about the ways that you can channel your anger and indignation to improve either the situation or the world to make it just a little bit kinder and more peaceful. 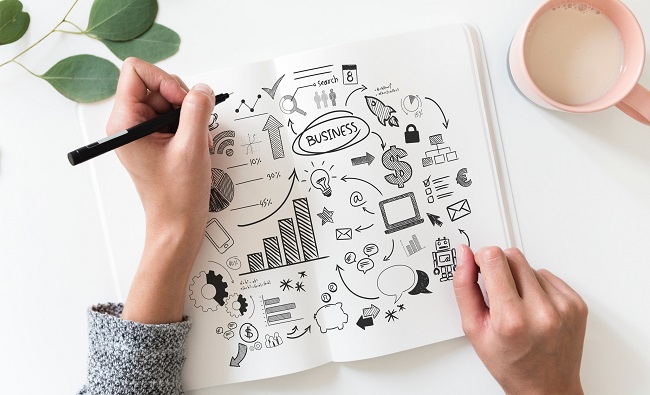