The Importance of Being Resilient 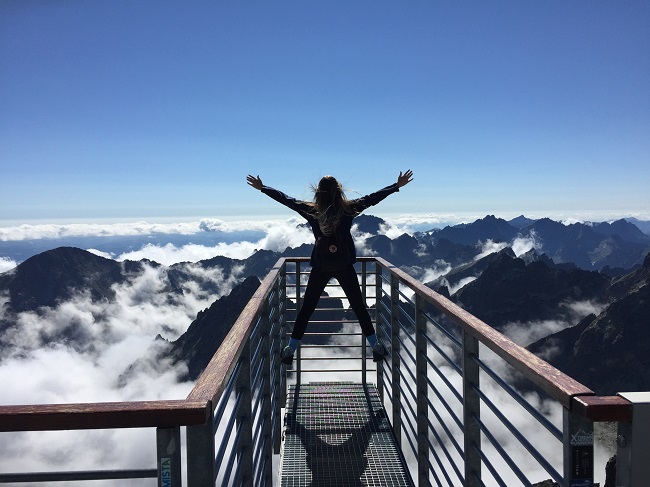 You will find in life that doing what everyone else wants you to do will make you very popular.  People will like you.  Everyone will say nice things about you.  Your family will hold you up as a role model.  And, more likely than not, you won’t accomplish God’s purpose for your life.

The hard truth is that in order to achieve your unique purpose, you have to get rid of the need to be popular.  Popularity is based upon fitting in and doing what society considers to be worthwhile.  However, people who do great things don’t fit in.  They do things that could expose themselves to ridicule.  They think and write about things that might seem far-fetched.  They have “unrealistic” goals.  They live outside the box of what everyone thinks that they should be doing.

It takes courage to follow God’s plan for your life.  And it takes resilience.  Resilience is a learned skill.  You aren’t born with it.  It is a skill that has to be practiced and developed like a muscle.  There are two components to resilience: (1) the ability to pick yourself up after failure or hardship, and (2) the complete disregard of the negative opinions of others.  No one has ever achieved anything great without mastering those two things.

Franklin Delano Roosevelt is a wonderful example of the power of resilience in the face of hardship.  FDR contracted polio in 1921, twelve years before he became president.  As a result of the illness, he was paralyzed from the waist down.  However, he did not allow this disability to stop him from achieving greatness.  He compensated for his paralysis by teaching himself to “walk” short distances in public by using a cane and swiveling his torso.  This technique was painful, but he believed it was necessary so that voters could be confident in his health.  By the time FDR had to lead the United States in WWII, his resilience muscle was a powerful one.

Likewise, the ability to ignore the noise of critics and naysayers is critical to being able to do great things instead of doing merely what is “expected.”  Be aware that no one who tries to do anything good, meaningful or innovative is exempt from criticism.  I was surprised to learn that even Mother Teresa’s legacy has been subject to attack.  So, if you are criticized for trying to make the world a better place, don’t worry.  Consider yourself in excellent company with the woman who was beatified by the Catholic Church for being so incredibly good.

When you try to do something Big, with a capital B, the naysayers will come out in droves.  Their comments tend to be dressed up as well-meaning concern: “You know, I have a friend who tried to do that, and they ran into one dead end after another.”  Or, “Such-and-such expert says that you just can’t do that in today’s marketplace.”  Or, “I just don’t want you to try and then be disappointed.”  What separates those who are able to achieve great things from those who can’t is this:  The ability to ignore all those “well-meaning” comments.

I used to think that people who got to the pinnacle of their professions were arrogant.  Perhaps they are.  But I now think that they are the people who shut out the noise.  They don’t waste their time worrying about what you think of them.  That ability to ignore others gives them the focus to achieve what their peers don’t.

All of this raises the question, “Why does God allow so many obstacles on our path when we are trying to achieve His purpose for our lives?”  I believe that God permits boulders on our path so that we can work on our resilience muscle.  You will find that the bigger your goal, the greater your boulders.  If you can move those boulders, then you can handle the task He has set out for you.  God wants to know that when you are doing His work, you will be able to withstand criticism.  He wants to know that you’ll keep on trying, even if you have some failures.

So the next time that you face resistance on your path to achieving your dreams, don’t worry.  That opposition is simply an opportunity to do some heavy lifting to build up your resilience muscle, that very important muscle you need to achieve God’s purpose for your life. 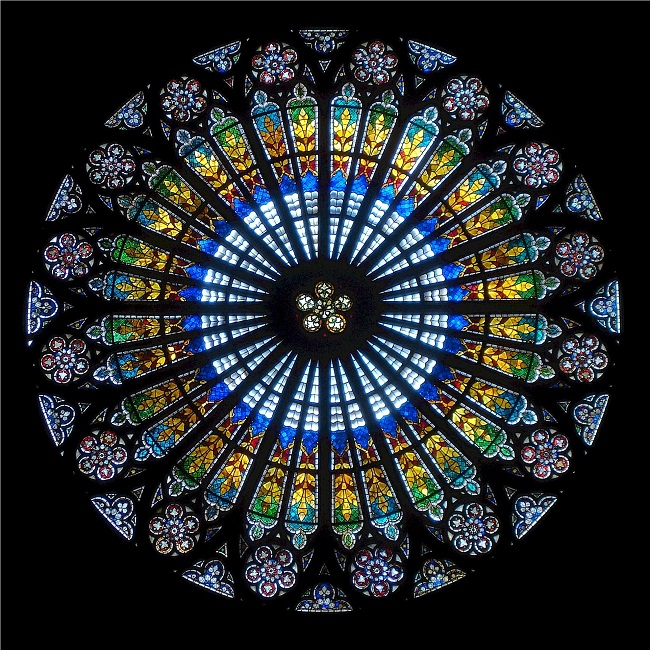 Are You Passing the Pandemic Test?

If you are of a certain age, you might remember the occasional interruption we used to have when watching television.  Unexpectedly, the show would stop, the screen would go blank, and then you would see and hear these words, “This is a test of the Emergency Broadcast System.  This is only a test.  If this […]

Why Can’t I Make My Relationships Work?

5 Ways to Make the Quarantine A Positive Experience

Our current public health situation has changed our lives in many ways.  These days, we are worried about whether we or our loved ones will get the coronavirus.  When we go to the grocery store, basic items, like toilet paper and Kleenex, are unavailable. If we have children, they are now at home doing “distance […]

The Blessings of Growing Older

“Growing old isn’t so bad when you consider the alternative.” – Maurice Chevalier Aging is a complicated process for human beings.  On the one hand, of course we want to grow old, rather than die early.  But on the other hand, we find aging to be uncomfortable. That is why some people struggle on those […]