Sexual Abuse Case Against Rabbi Dropped, But Not Over

The sexual abuse case against Rabbi Bryan Bramly was dropped, but it is not over – certainly not for the rabbi and his family, nor for anyone who is concerned about sexual abuse by clergy. The case against Bryan Bramly was dropped because of “inconsistencies” in the complainant’s story and her inability to recall many key facts in the events surrounding her charge.
Rabbi Bryan Bramly’s life and that of his family have been torn apart. The test of a responsible Jewish community is whether it will work at least as hard to restore that life as it did to unravel it.
Clergy who abuse, especially those who abuse children, as Rabbi Bramly was accused of doing, should be pursued to the ends of the earth and punished to the full extent of the law. That process includes taking accusations seriously and shining a bright light on all suspected abusers, as I did when I wrote about this case, months ago.
Back then, I challenged the Jewish community to stand up and address more effectively, the issue of rabbis who abuse. I wondered aloud whether or not we would be up to that task. We were, we did, and that is good. The task however remains incomplete and we are still being tested.

Keeping people safe from abusive clergy, demands that we take charges seriously even before we know for certain that they are legitimate. But keeping ourselves moral and decent also demands that we accept responsibility for the innocent lives which are torn apart when such charges turn out to be without substance. That is as much a test as is our ability to discover and punish abusive clergy.
Having just completed a cycle of holidays whose central messages are those of repentance, renewal and the ongoing need for all people to enjoy safe, productive lives, it is up to all of us who celebrated those holidays to carry their teachings into the world and into the life of Rabbi Bryan Bramly.
While there is no question that damage has been done, and that some of it may never be fully repaired, the case of Rabbi Bryan Bramly will not be over until his life is rebuilt with as much fervor as it was destroyed. We need not apologize for the damage done, especially if it resulted from honestly pursuing what appeared to be a legitimate charge. But neither can we turn away from the damage, failing to take responsibility for having contributed to it. 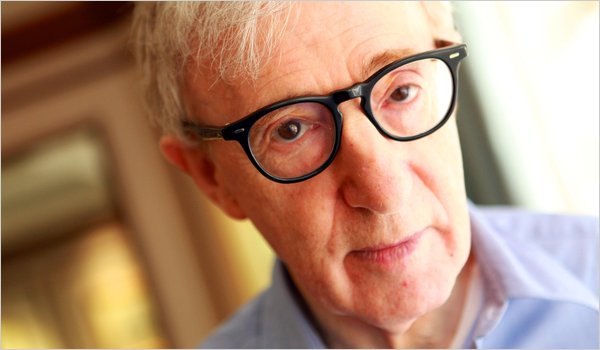 Fortune Cookies and Fortune Tellers, Same as Judaism and Christianity?
archives most recent
More from Beliefnet and our partners
previous posts