Any retrospective glance at a year’s worth of stories, except this one of course ;), will always privilege the familiar over the emergent, and style over substance. And because of that, the most interesting and important stories are often missed. Nowhere is that more clear than in the response offered when members of the Religion Newswriters Association were asked about the top 10 religion stories of 2009.

From the #1 ranked story, President Obama’s speech in Cairo, to #10 — the invocation shared by Reverend Rick Warren and prayer offered by openly gay Bishop Gene Robinson, the stories tend to be about doctrine and how we fight about its application to life, be it private (abortion) or public (health care). However bitter these fights remain, what these answers miss is that faith is on the move in this country and it’s moving away from those kinds of fights.
Americans are increasingly interested in the role faith plays in their lives, but not in how a specific doctrine or dogma directs them to vote or otherwise behave. So faith remains strong in this country even if religion as a set of rules is taking it on the chin. A new religious America is emerging. Or more accurately, we are witnessing the next stage in a process that has been unfolding for decades. That’s the biggest story of ’09.
More than ever, Americans reject rigid categories when it comes to faith, and an unprecedented number answer the question about the religion to which they belong with a single word, “none”. Not only are the “nones” the fastest growing religious category in America, but they outrank every other group except for Catholics and Baptists.

But saying ‘no’ to our parents’ religion, the one in which we may have been raised, or all religion as currently defined, does not necessarily mean saying ‘no’ to faith and/or to God. And woe to those who make that assumption, no matter how many statistics they use to prove their point.
Nowhere is that more true than when demographers, sociologists and statisticians use simple, rigid categories to describe something as complex and nuanced as spiritual identity. That’s why we should beware sweeping conclusions like the ones which accompanied headlines in March of this past year, which suggested that faith is vanishing in America.
If the new American Religious Identification Survey study tells us anything at all, it is that the categories by which people measure and define their own faith are shifting, but that is hardly something new. The personalized, even idiosyncratic nature of faith in our culture has been a growing trend for a very long time.
We may look back to 24 years to Robert Bellah’s Habits of the Heart, which studied individualism and commitment in American life, or the emergence of the radically democratic American Pentecostalism which grew from a Los Angeles stable 100 years before that, or even the Pilgrims who landed at Plymouth Rock.

The bottom line is that we have always been a culture that rejected the spiritual status quo. But we have not ever been, and are not now, a culture that rejects faith. We just want in on our own terms — that is the American spiritual tradition. The American Religious Identity Survey actually confirms that. The results of the American Religious Identity Survey suggest that we live in a time of incredible spiritual ferment, one in which personal freedom and individual dignity is celebrated more than ever. As one whose own personal spiritual journey took beyond the forms and practices with which I was raised, I especially value this trend.
The renewed ferment of contemporary American faith is the story of the 2009, and it’s a story filled with emergent promise even if nobody can be sure where it’s heading. There’s a great deal more to being a “none” than I think we can possibly appreciate just yet, but that’s one of the stories to watch for in 2010.
read next post 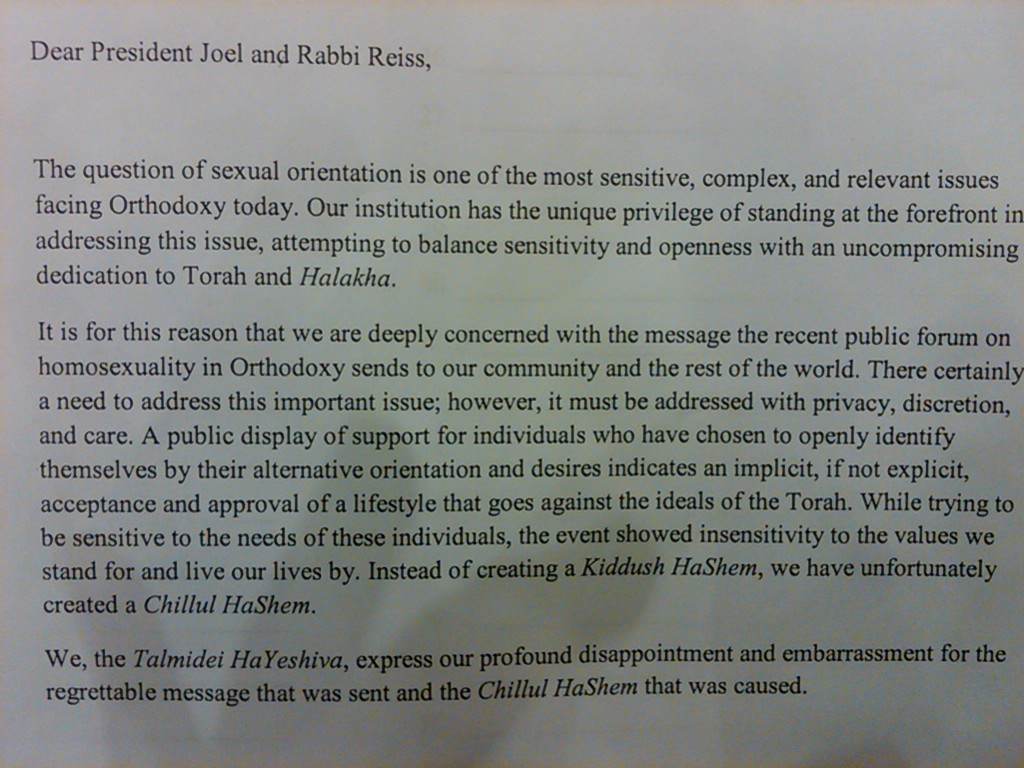 Gay and Orthodox: The Saga Continues
archives most recent
More from Beliefnet and our partners
previous posts