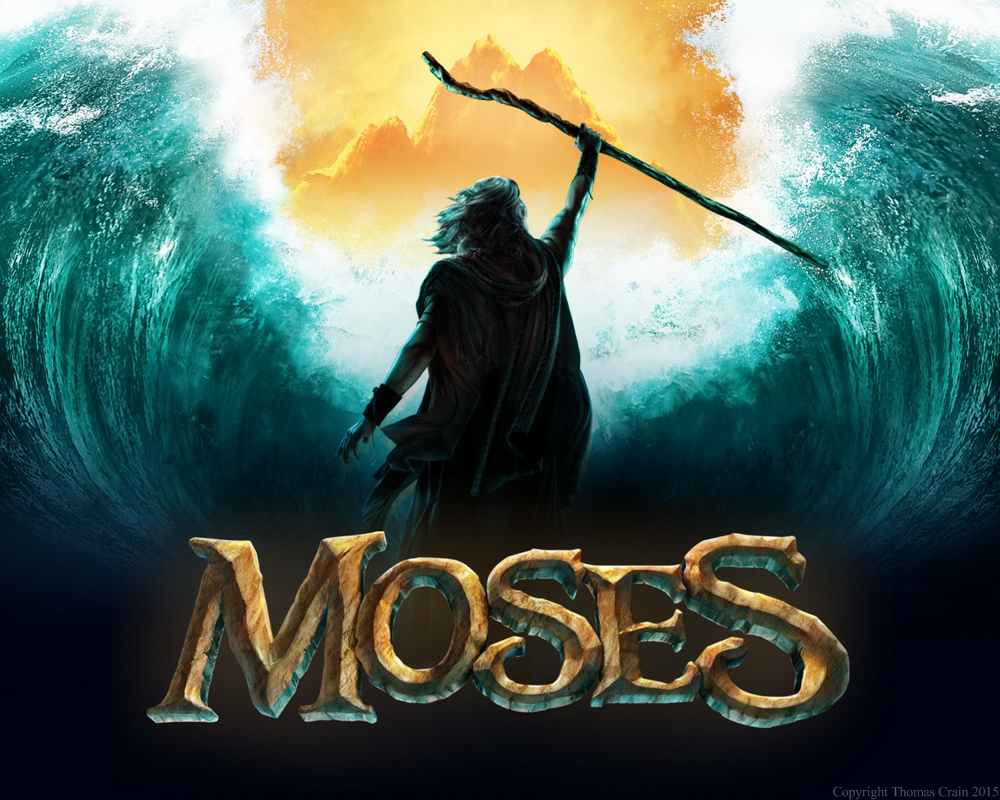 He has a speech impediment that requires his brother Aaron to step in and speak on his behalf.

But Moses does have one quality in greater abundance than any man on earth: humility. This picture above may not convey it, but the Torah says, “he was the most humble man on earth.” (Numbers 12:23)

So what does that teach us? Well, when we think of leaders today, we rarely think of humility. We think of large stadiums filled with people. We think of bold proclamations and absolute certainty. Large crowds and strong beliefs are not necessarily bad. But they are not enough.

True faith demands humility. Humility is not meekness. It is recognizing that we are created in the image of God, but we are not God. Humility is being secure enough with ourselves that we do not always need the reassurance of others.

How do we develop that humility. We listen and learn.

1. We listen: An old teaching says, ““God gave us two ears but only one mouth so that we would listen twice as much as we speak.” fad Listening with full attention takes great effort.

How often do we talk with our friends and family and listen only for what we want to hear? How many times do we seem to listen to someone when we are really waiting for our chance to speak?

How many of us have talked on the phone and read e-mail at the same time?

To listen attentively is to be truly present, and it can be a struggle. To listen to God—whose voice is not audible—is even harder.

What Moses Heard at the Burning Bush

The sages teach this truth in a wonderful story about the Burning Bush. Moses, we recall, saw a bush in the desert that was burning but not being consumed. The sages said that before Moses, many people had passed that bush. And God’s voice spoke out continuously from it.

But only Moses had the heart to stop and hear it. As one rabbi put, “the miracle was not that God called out to Moses from a burning bush. The miracle was that Moses heard Him.” Hearing often requires more of the heart than of the eardrum.

2. We learn: So often we think learning stops when school stops. An extraordinary study shows how dangerous this is. 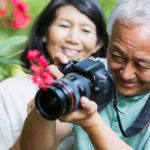 In 1938, researchers began a study of 268 Harvard University students. The research continued for 80 years, focusing on participants’ achievements and life satisfaction. Dr. George Vaillant was one of the study’s directors.

He discovered that the happiest people became what he termed “keepers of the meaning.” They offered wisdom to those who came after them—children, coworkers, students, and communities—and that wisdom, he wrote, came from a lifelong love of learning.

Their constant learning gave them perspective. It helped them speak about the present with insights from the past. Learning helped them sustain both passion and knowledge.

You don’t need to be a Harvard graduate to keep learning. You simply need to be open to life’s experiences. “Who is wise?” the Talmud asks. “One who seeks wisdom from everyone.”