Why Keep Talking About Ugly Things Like Terry Jones? Because We Must

You’ve heard, no doubt, about that insane pastor in Florida who’s been wanting to burn the Qu’ran to protest the so-called “mosque at Ground Zero” project. You can’t not have heard about him, and what wants to do. He’s been all over the news. His insane and offensive plan – burn sacred texts, to make a point about hating the faith that is bound to those texts – has been all over the news.

His being all over the news is a problem, according to some people.
We shouldn’t be giving him any attention at all, say some. We should be
demanding that the media not pay any attention — or any more attention
— to Terry Jones and his insane posse of haters and book burners.
We’re just, some people say, egging him on.

There’s a point to this argument — it’s the same one that bloggers
and social media types construct about how to deal with online trolls.
People who wage public attacks on other people or communities usually
do so because they’re looking for attention; the obvious solution is to
withhold the attention. Terry Jones and his followers are just another
kind of troll, according to this argument: We should be denying them
the spotlight. Which, yes, holds a certain kind of logic. If they
weren’t getting attention, they might have given up long ago.

But they did get attention, and that’s the core of the problem that
we’re facing now. As sickening as it seems sometimes to keep hearing
about their story, and about how pretty much everyone in the so-called
Western world has called for them to stop being so freaking crazy and
please, please, please not do this thing, it is a story that we need to
keep our attention on. Because the defining part of that story is
that the vast majority of everyone, everywhere, thinks that what
they’ve been doing is crazy, really crazy, and wrong and horrible and
bad, and we need to keep that story out there. If everyone
who opposed what they’ve been doing stands down now, and goes silent,
the only voices left will be those that are still calling burn, burn, burn!

That’s not acceptable. It’s just not. If we let those be the voices
that define this kind of story in the media, then those who take the
actions of Terry Jones and his followers as representative of the West
will have all the more reason to cling to that belief. If we do not
counter those voices, and ensure that the narrative that gets heard is
the one that tracks our horror and dismay at what Jones and other
would-be Qu’ran burners are saying and doing, then we give them control
of the story. Like I said, that’s not acceptable.

Sometimes we really do have to fight trolls, and fight them hard,
and sometimes that fight involves a lot of shouting, and — yes — that
kind of struggle can look and feel ugly. But sometimes it’s necessary.
Right now, it’s necessary. Terry Jones is a troll, and we need to make
sure that the world knows that we know that.

(This post has been cross-posted with some revisions at BlogHer.com) 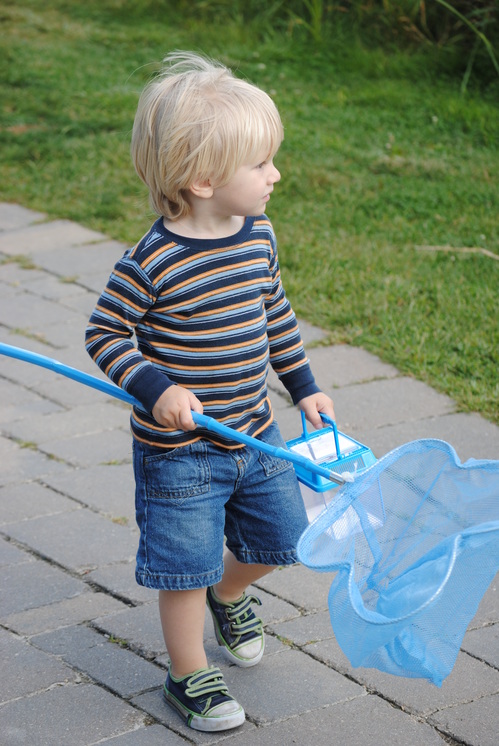