What We Can All Learn From Balloon Boy

Once the balloon was down, of course – and the whole thing revealed to be, possibly, a hoax – I was able to breathe again and to regain perspective. One can encourage fearlessness and daring in one’s children without being stupid, obviously. One can urge their children to build rockets – under supervision. One can hope that their children might leap atop horses and race across fields – once they’ve learned to ride. One can encourage adventuring and exploring and learning and testing and fun – and also teach caution and responsibility.

None of which, it seems, the Heene family did, although maybe I’m wrong. Whether it was a hoax or not, the unattended balloon, ready to take flight at just the tug of a rope by a six-year old’s hand, was a danger that the parents should never have allowed. Did they not think that their kids might explore said balloon? Or that someone else’s kids might do the same? Who builds a ready-to-go aircraft in their backyard and leaves it unattended? If pools are supposed to have fences, shouldn’t loaded helium balloon ships? (And if it was a hoax, as the interview below seems to suggest? PPHHBBBT. Those people are evil and stupid.)

But apparently this is precisely what we look for in television entertainment – excitement! danger! idiots! – because the Discovery Channel has apparently offered this family – again, the heads of which are either stupid or evil or both – a reality-show deal. For a show about – get this – “scientific family projects that you can do yourself at home”

What we can learn from this: go ahead, endanger your children’s lives! Exploit them to get attention! Do stupid, stupid things with helium balloons and make sure that the world is watching, because? SOMEONE WILL PAY YOU FOR THAT SH*T.

That ‘BOOM’ you just heard? Was no exploding helium balloon. That was my head.

Below, the interview in which Falcon Heene – the boy who was not in the balloon – says, ‘we did it for the show.’ 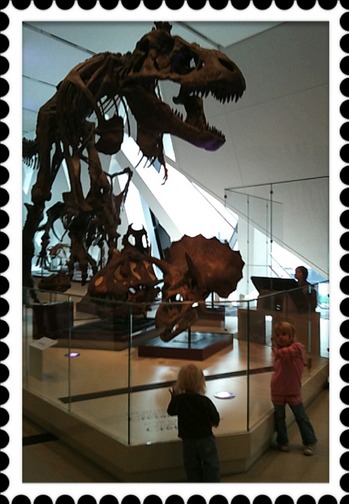