The Real Story Of The Prince Tragedy 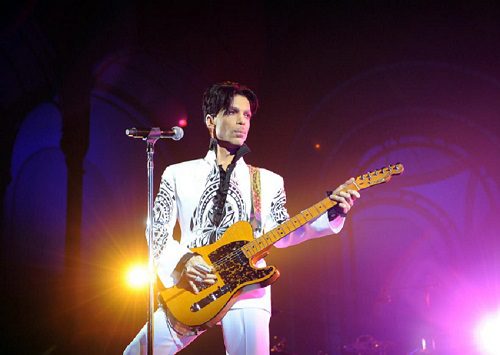 For many people hearing about drug abuse, addiction is seen an issue faced by those with limited resources and limited ability to make changes in their life. However, celebrity drug addiction, including the recent death of Prince, shines a light on just how pain medication addiction can be found at any level of society.

According to friends of the late singer, Prince had an addiction to opioids that has been with him for at least a decade. He was first seen taking opioids after a hip strain, and he continued to up his dosage to continue to perform as early as a decade ago.

The Reality of Pain

The pain was not minor; rather it ravaged his body. According to friends, dancers and those involved in his life he used to opioids to be able to keep on performing, and he rarely if ever complained or asked for any special accommodations.

The hip injury was real, and in 2010, Prince had hip replacement surgery. His use of painkillers, according to his friends and coworkers, was to be able to keep performing even through this. Throughout it all, his fans and many of his family and friends were unaware of the issues he was facing with both pain and addiction.

It seems that even through the pain, Prince felt the need to keep performing at his top level of perfection. Where and how he maintained his supply of opioids is not yet known. Whether it was a doctor prescribing the medications is still unknown, but the fact that the star died under a doctor’s care has fueled the fire of speculation.

Whether Prince, like Michael Jackson and other stars, may have been given medications in dosages or for reasons that were outside the recommendations remains to be seen.

It is tragic, and well documented, how addiction to pain medications in the United States is not just a “star thing”. It is also a real people thing affecting millions of individuals per year throughout the USA, with deaths from opioid pain reliever overdoses increasing 3.4-fold from 2001 to 2014.

Perhaps, even through the tragedy of his death, the opioid addiction issue will finally come to light. While Prince will be greatly missed, the focus on this addiction may end up saving lives in the future.