Is Celebrity Behavior Above The Law? 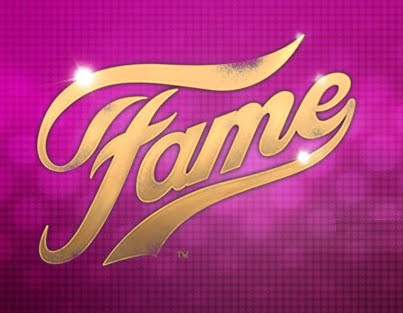 It is no surprise that celebrity behaviors, even those that are illegal, often fly well below the radar until there is a huge public issue that simply cannot be ignored. These types of incidents, often aptly described as train wrecks, typically come to define that individual. For recent examples think of Lindsay Lohan, Brittany Spears and Mel Gibson.

However, some celebrity problems and addictions seem to go on for months or years before any type of legal action is considered. Most recently singer Chris Brown became the center of a controversy after his failed attempts at court ordered anger management programs and probation.

After his public disclosure of domestic violence with Rihanna, he was ordered to complete six months of community service, domestic violence counseling and stay on probation, with no further incidents, for five years. However, there have been multiple allegations and reported incidents of violence and threats to people since this sentence. Many groups and individuals believed that Chris Brown’s fame allowed his to bypass the legal system and even to get credit for community service he did not actually complete.

By October of 2013 Chris Brown was once again in legal hot water. He was charged with felony assault in Washington, DC, after some fans jumped into a picture. Brown allegedly threw a punch at the two and uttered a homophobic statement, but the bodyguard was originally listed as the aggressive person. Later in the case it was determined that Brown actually threw the punch and broke one the fan’s nose.

This case is still pending despite Chris Brown spending a night in jail in DC and being required to report to his probation officer in California in 48 hours. Once he finally gets in front of the judge he could face up to 4 years of jail time based on the original charge for the domestic violence offense as well as the violation of probation.  That is, if his fame doesn’t somehow influence his sentence as it appears to have done in the past.

Sherry Gaba LCSW, Psychotherapist, Life, Love & Recovery Coach is featured   Celebrity    Rehab   on  VH1. Sherry is the  author  of “The Law of Sobriety” which  uses   the    law  of  attraction to  recover from any   addiction.    Please   download your free E book   “Filling The Empty   Heart”  and  your “Are You    a  Love Addict Quiz?” at www.sherrygaba.com Contact Sherry   for     webinars,  teleseminars,  coaching   packages and speaking   engagements.  Take  Sherry’s quiz for a free eBook   Filling  the    Empty  Heart: 5 Keys to    Transforming  Love    Addiction. 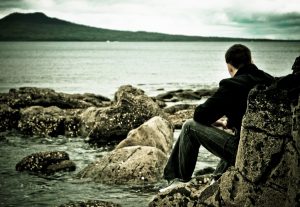 Creativity And Mental Health: What Is The Connection?
archives most recent
More from Beliefnet and our partners
previous posts