American Idol vs. The Beatles

Ah, yes, tonight is the Beatles episode.  Every music competition has to have one right?  Don’t get me wrong, it isn’t that I hate the Beatles.  In fact, I appreciate everything they did and continue to do for music.  It is more that these shows always use the same 10-15 Beatles songs.  This is a band with an absolutely huge catalog, and it seems most people know less than a fraction of it.  As we learned tonight from one of the contestants though, there are still people who haven’t heard a Beatles song.  I’m sorry but that girl should have been kicked off the show right there!

Maybe tonight will be different?  Let’s get to the good stuff with the live blog!

-I appreciated the inclusion of a vocal coach and industry insiders as a part of their rehearsal.  Between that and the helicopter parents from last week, it seems the producers are giving us a better look at Idol this season, and I for one appreciate it!

-I think Stefano Langone and James Durbin have two of the best male voices on the show, but I really didn’t enjoy their performance tonight.  It seemed a bit dull and uninspired, and as awesome as I think Durbin’s range is, I think he needs to pick his screeching moments better to give them more impact.  He needs to take the advice given to another contestant – to not oversing all the time.

-The performance of “Something” by Tim Halparin and Julia Demato was a really interesting and bold choice.  Color me impressed that both contestants could actually play the piano and sing.  I recall many Idol contestants in the past who struggled with that.  Also, thus far the song choices have been far more interesting than most Beatles shows.  While that is most likely due to the sheer volume of songs to be performed, it is still nice to hear!

-Man, I really wanted to hear more of that version of “With A Little Help From My Friends.”  That was swinging, gospel goodness and one of two unique takes that have been performed thus far.  Instead we got to watch the whole Vegas wedding of a contestant who likely won’t be in the show for more than another week.  Sigh… good for her for getting married in the same place as Britney Spears though.  Something to aspire to!

-Casey Abrams and Chris Medina totally brought it!  In another all too short performance, their performance of “Hard Days Night” was absolutely outstanding!  Casey Abrams should go far in this competition.  His vocal style is huge right now with the success of groups like the Avett Brothers, and he does it very, very well.

-The one on one interview format of the decisions for this show are certainly an interesting choice.  As much as I liked Simon Cowell, the judging cast of this show is so much more personal with the contestants that it seems to make these early episodes more interesting.

-Lots of crying this episode from all different directions.  The guys are losing big time in that area after their big victory last week!

-I agreed with most of the cuts tonight, but I think Chris Medina deserved a shot.  He seemed like a humble guy with a great and unique voice.  I don’t think I am as sad about it as Jennifer Lopez though.  Get it together woman!  Back to Chris though, I really think a few less pounds and a few less years would have gotten him through.  Vocally, there was no reason to drop him.  It’s a shame too, he deserved better and is a solid performer.  Hopefully this will get him a shot at it in another venue.

That’s it for tonight’s Idol!  Tune in tomorrow to see more tears, more Vegas weddings, and maybe some singing too!
read next post 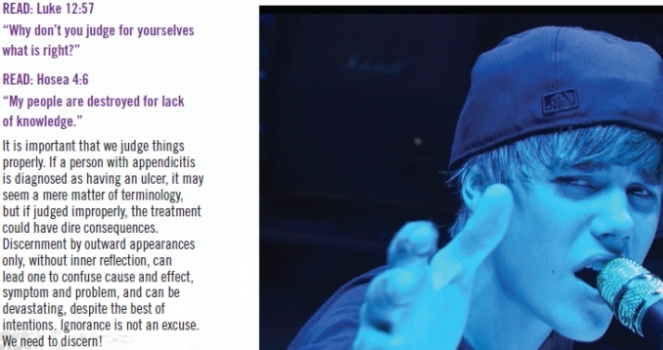