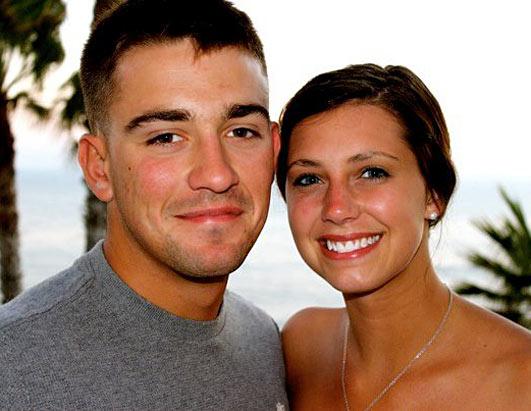 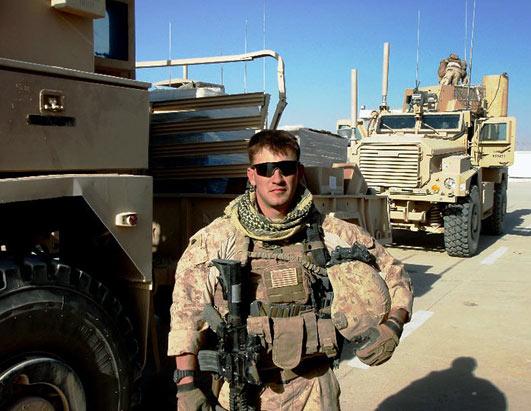 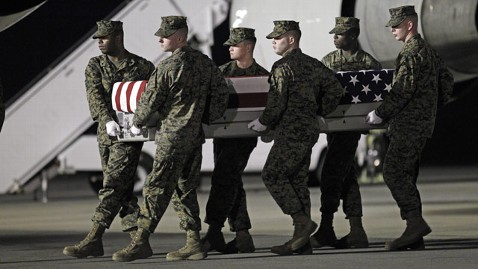 Sgt. William Stacey joined the Marines in January 2007, and completed a total of five deployments. He was scheduled to return home from his final deployment in Afghanistan this spring, but was tragically killed Jan. 31. He was on foot patrol when an enemy explosive device went off and took the life of a soldier who was just months away from returning home.

“None of us who love him know how to measure the vastness of this pain,” his mother, Robin, said in an email to ABC News. “He is but one of a number of men and women who have risked and sometimes lost their lives in Afghanistan and Iraq, just as we are but one of thousands of families whose hearts are breaking today.”

Stacey’s family found a letter he had written in case he died serving his country, perhaps hoping to ease some of their pain.

The letter, published in the Seattle Times, shows a glimpse of the selflessness of the fallen hero.

“My death did not change the world; it may be tough for you to justify its meaning at all,” he wrote. “But there is greater meaning to it.”

“Perhaps I did not change the world. Perhaps there is still injustice in the world. But there will be a child who will live because men left the security they enjoyed in their home country to come to his. And this child will learn in the new schools that have been built. He will walk his streets not worried about whether or not his leader’s henchmen are going to come and kidnap him. He will grow into a fine man who will pursue every opportunity his heart could desire. He will have the gift of freedom, which I have enjoyed for so long. If my life buys the safety of a child who will one day change this world, then I know that it was all worth it.”

There are those among us who have the ability to see beyond what exists and envision the possibilities for good in this world and are willing to sacrifice themselves to bring it to reality.  Sgt. Stacey was obviously one of those special people.

We didn’t know him, but we miss him.  Our hearts to out to his loved ones.

Rest in peace, Sgt. Stacey.  We honor your sacrifice.