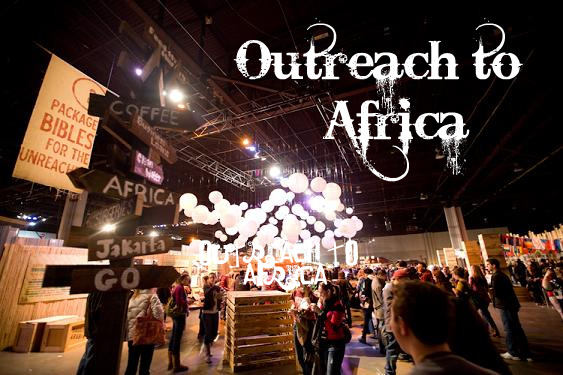 Christian culture sure likes Africa. It is their continent of choice for missions work. If you grow up in American Christian culture you hear so much about Africa that you have a strong suspicion that God will make you a missionary there when you grow up. You learn in Sunday school that Amy Carmichael prayed for blue eyes every day and then she grew up to be a missionary in India and thus her brown eyes help her blend in better and that’s why God didn’t give her blue eyes. You are pretty sure God will do something like that to you even though your eyes are blue, but he’ll probably send you to Africa and not India like Amy. 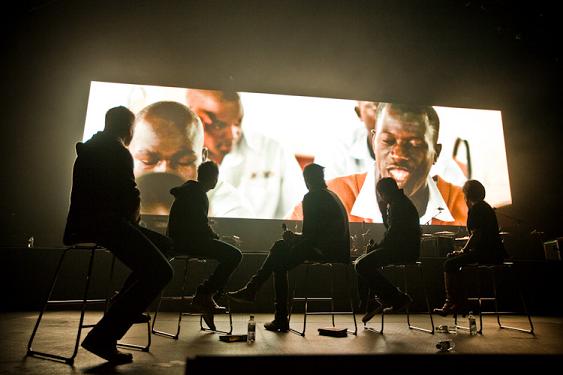 As a product of Christian culture, your understanding of Africa is comprised entirely of lions, elephants, and unsaved savages, and you are only vaguely familiar with the political unrest and economic corruption there but you’ve inferred somehow is that if Africa were a Christian nation then they wouldn’t have these problems. Then one day you might read The Poisonwood Bible and think, hmm, maybe all these missionaries aren’t actually doing what Jesus said to do. Maybe some of them don’t even know Jesus at all. Then you might think “What if Christ and Christian culture aren’t really on the same wavelength?” Then you might start a blog about the disparity between the two and Beliefnet might take a liking to it and ask to sponsor it and put ads on it with IQ quizzes and graphic pictures of people’s muffin tops. And all because of Africa. Isn’t the universe strange? 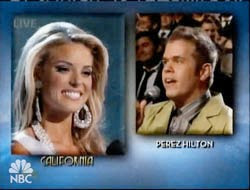