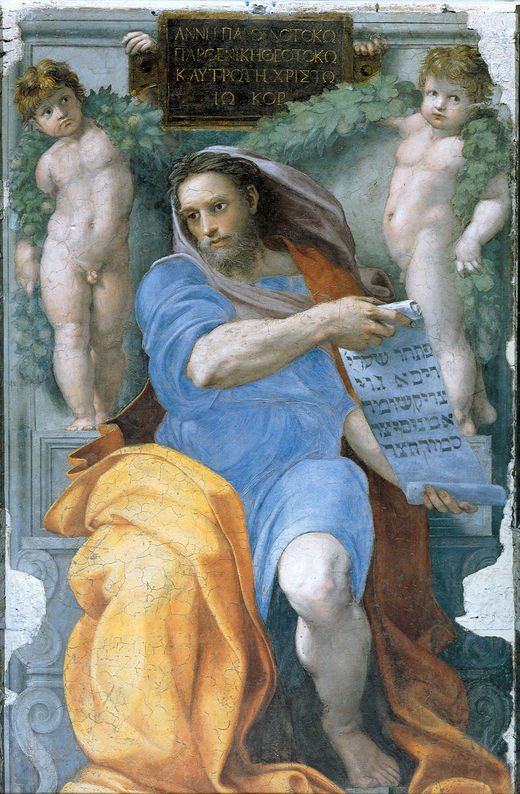 “It’s a vision first proclaimed by Isaiah: No more shall there be an infant that lives but a few days, or an old person who does not live out a lifetime.
This is Rev. Joyce Hardy from Little Rock, and we’ve got work to do. In Arkansas, people are being denied the care they need because of their age or an illness they had years ago. Or they’re getting sick because they can’t afford preventive care.
This is not who we are as a nation. America can do better.
The challenge is great, but God has not given us a spirit of fear, but of power and love. And our love must be a thing of action. This Independence Day, join thousands of people of faith in asking Senator Lincoln and Senator Pryor to rise to the challenge by supporting reform that makes quality health care choices affordable for all families. “

The coalition, called Faithful America, claims that “more than six hundred clergy from 41 states and 39 denominations have committed to preach and engage their congregations on health care…. Additionally, a pastor’s guide to the health care debate will be distributed to 4,250 religious leaders, along with a shorter version for congregation members, reaching more than 800,000 families. People of faith will also make over 10,000 phone calls to members of Congress before the August recess, urging reform. ” 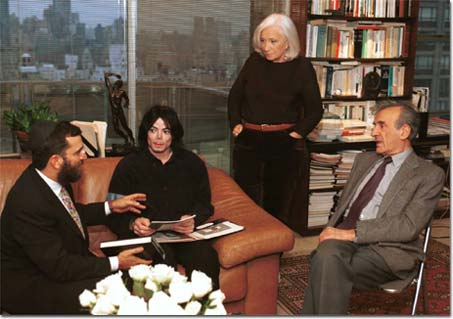 Our Brief, Surreal Meeting with Michael Jackson
archives most recent
More from Beliefnet and our partners
previous posts