Would Darwin Have Cared That the Polar Bear is Endangered? 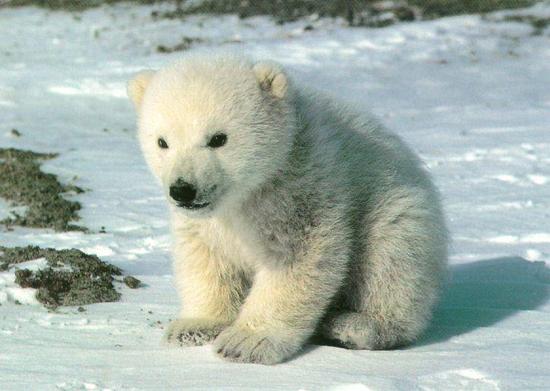 Dame Gillian Beer, a Darwin scholar who spoke this morning at theTempleton-Cambridge Science & Religion conference, noted that Darwin had a certian “scorn” for those who were horrified by extinction.”He believes extinction is just what happens with living species,” he said. “It sounds like a gloomy message but he doesn’t feel it as such. He took a certain technical pleasure in the process.”

After all, it was this process that led to “new and improved” species.
The group then discussed why we care more about extinction now. Beer suggested part of it is modern media; talkies enable us to see these beautiful endangered creatures moving, screaming, crying — and we develop empathy that the Victorians wouldn’t have conjured looking at stuffed animals. Part of it, she suggested, is a certain “hubris” on the part of human, “The attitude that nothing else can care for itself. We have to care for it.”
We feel more morally cuplable if we — through pollution or development — are the ones causing the extinction (though from a strict Darwinian point of view that shouldn’t matter). One of the journalists suggesed that the difference is that we’re in danger of having a single species (humans) dominate, and that would have caused concern for Darwin who viewed extinction has a constant ebb and flow between different winners and losers.
But probably the biggest difference is the concept of “copiousness.” Darwin assumed a vast diversity of species, so the loss of one (soon replaced by another) was no big deal. But some scientists now say that half the current species could soon be extinct.
Perhaps Darwin would have been concerned about that — not so much the extinction of any particular gorgeous (or adorable) species but the speed and scale.