Darwin’s Challenge Was Not to God, it Was to His Word 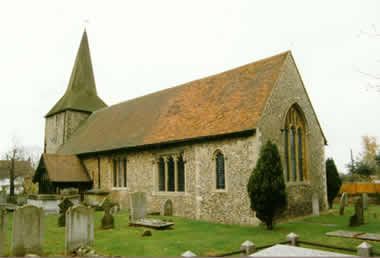 The Vatican embraces Charles Darwin’s theory of evolution as fully compatible with Christianity. The Church of England honors its former member. (His parish, in which he was active during his early life, pictured above)

And we are thus reminded that evolution is not really a challenge against God or Christianity even, it’s a challenge to Biblical Revelation. In doing research about the Founding Fathers’ beliefs I ran across the same point: people like Jefferson and Tom Paine were viewed as infidels even though they were theists. What they challenged is Biblical literalism.
Now of course for many people, the absolute truth of the Bible is the heart of religion. Undermine one, and you’ve undermined the other.
But not for everyone — including the Vatican. The most interesting debate, then, would not be between an atheistic scientistic and clergyman. It would be between passionate Christians, one who puts a literal reading of the Bible at the heart of his faith, and one who doesn’t. It would be between Pope Benedict XI and James Dobson. 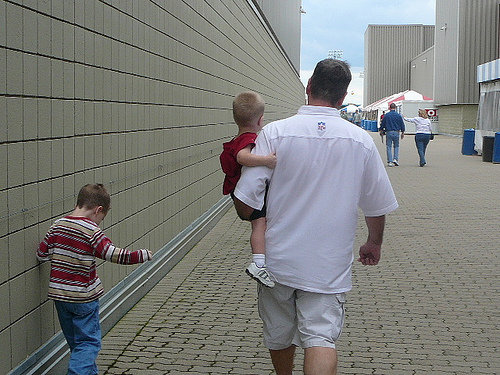