“So Help Me God” Came from Chester Arthur — Not George Washington?! 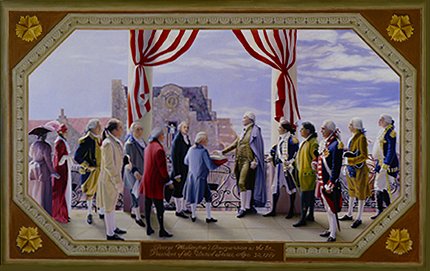 Beth Hahn, historical editor for the U.S. Senate Historical Office, once made a video describing how George Washington began the tradition of saying “So help me God” during a presidential swearing in.

Then she did some research — and changed her mind. “When I made the video, it was common wisdom that he said it, and I did not check it,” Hahn told Cathy Grossman of USA Today. “After investigating this, I would say there is no eyewitness documentation that he did — or did not — say this.”
It was common practice to use the phrase back then but, Hahn said, the first actual eye-witness account of a President using the statement came in 1881 at Chester Aurther’s swearing in. 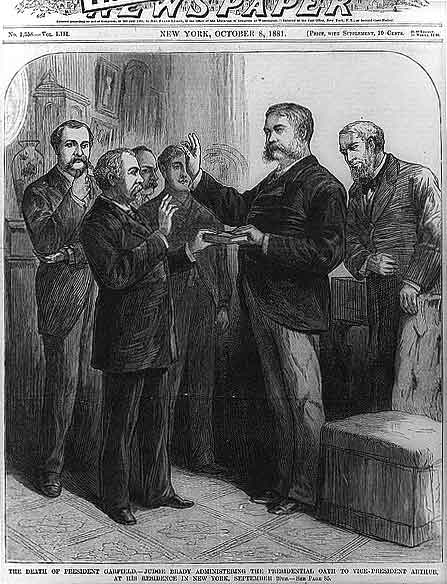